Angela Bassett Fights Back Against Age-Shamers In A New Interview

Even though most think that a compliment based on someone’s age is a nice touch, Angela Bassett probably would disagree with that. The What’s Love Got To Do With It star, 59, sat down with Net-A-Porter recently and dished on what it’s like to get older.

Angela said that many people in the scene –  including reporters and other people she comes across in her day-to-life – sometime tell her she looks so good for her age, a comment which she thinks is a bit weird. She stated, “I guess it’s a high-class problem to have.”

According to the actress, they often tell her she “looks so good for someone who’s 59,” and the actress remarked that it’s a bit insulting in some way, as if she’s supposed to be completely “broken down” or decrepit.

As for how she goes about keeping that youthful glow, Angela admitted that probably 85% of her beauty comes from her exceptional diet. However, some commenters on social media said it might have something to do with her “blackness” – clearly a joke in reference to the famous aphorism, “black doesn’t crack.”

Thanks for taking such great care of me today @derickandthedomino & @tvmarci ! Had a great time! Looking forward to watching @nightline tonight! xoAng

As you may know, Angela has a role in the latest Mission: Impossible film, which started its run in theaters on Friday. Bassett is, perhaps, most known for her portrayal of Tina Turner in the classic movie, What’s Love Got To Do With It, along with Laurence Fishburne.

The movie highlights Tina’s allegedly abusive relationship with Ike Turner, who strikes her repeatedly throughout the movie.

However, if you’ve followed what Ike has had to say about it all, during one interview, Turner said the entire movie was a massive exaggeration. Ike said, “sure, I hit her, but I never knocked her down to the ground or anything like that.”

Hypothetically, if her stories of abuse were embellished, it wouldn’t be the first time Hollywood has done something like that. Tiffany Haddish is currently facing a lawsuit from her ex-husband, whom she claims abused her in her memoir. 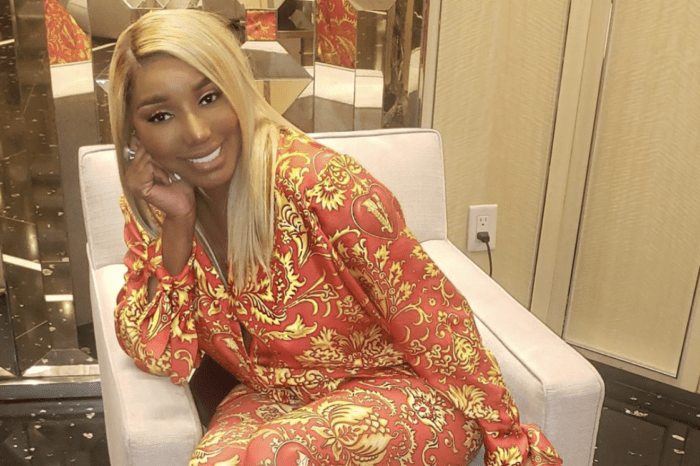 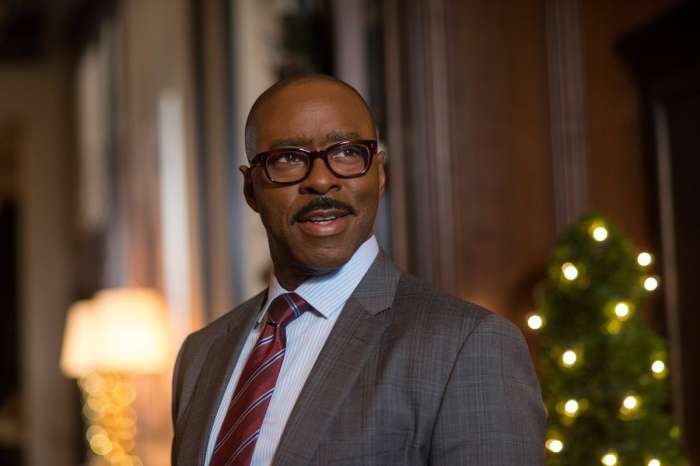