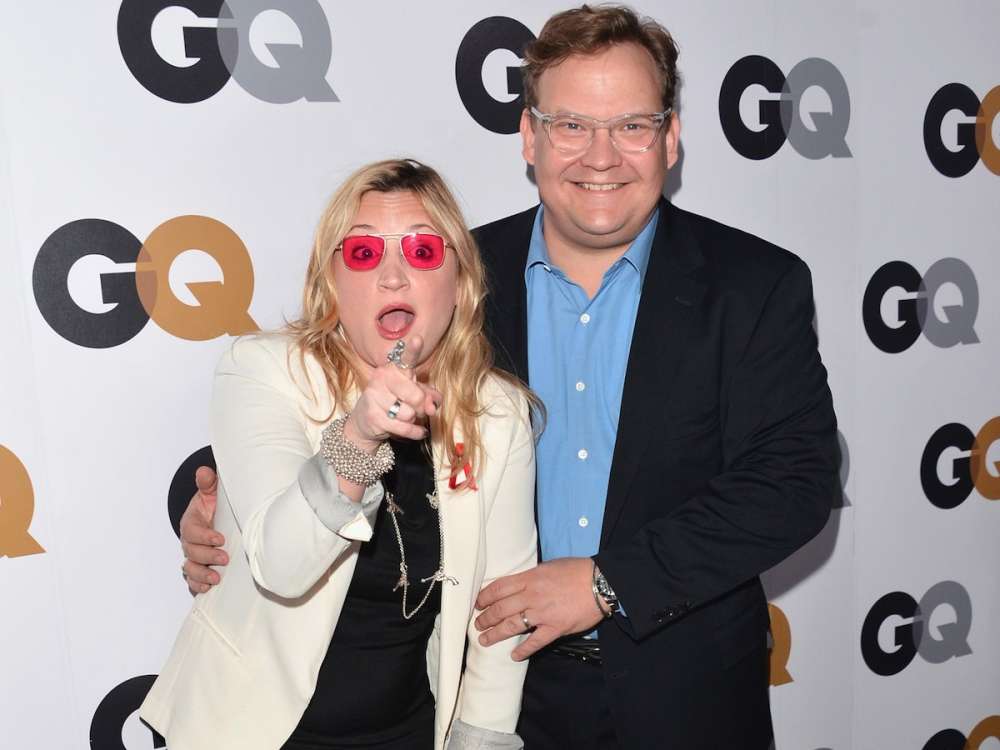 According to a report from Fox News, Andy Richter and his wife, Sarah Thyre, just announced they had split up and intend to divorce after approximately 20 years of marriage. Richter took to his Twitter on Saturday to announce it was “with sadness” that he and his wife chose to break it off.

You can check out the actor’s Twitter below in which he describes his marriage to Andy and the reasoning for why they chose to split up after so many years of coupling. “We will always maintain a loving friendship and parenting partnership,” the star wrote.

The amount of love and support that you all have shown is truly a gift and so so meaningful to me. I feel very loved. Thank you.

Sarah made a similar remark, adding that after “careful consideration,” they chose to break up. Sarah and Andy have 2 kids they share together, and even though they’ve decided to divorce, they will work toward an amicable co-parenting relationship.

After careful consideration, @AndyRichter and I have decided to divorce. We’ve shared a wonderful 27+ years and have 2 fabulous kids whom we love and will continue to parent together. Thanks to our friends and family for their support. ♥️Looking forward to the next chapter…

Andy is, perhaps, the most famous out of the two, starring primarily on big-name television shows such as The Late Show, Conan, as well as Conan on TBS. Moreover, he is known for his voice acting in the immensely popular Madagascar franchise.

Furthermore, his filmography and history on television extend back to 1993 with his role in The Positively True Adventures Of The Alleged Texas Cheerleader-Murdering Mom. That very same year, he began his working relationship with Conan on his show, Late Night With Conan O’Brien. He has written with him on 1,247 episodes.

In recent months, Andy, as well as his estranged wife, have joined the fight with the Writer’s Guild Of America against the Association Of Talent Agents for their “unfair packaging services.”

Thus far, Andy and his wife have received an outpouring of support among their cohorts in the entertainment industry as well as from their fans on Twitter and Instagram. One fan wrote, “it’s such a tragedy, but I hope it’s for the better!” 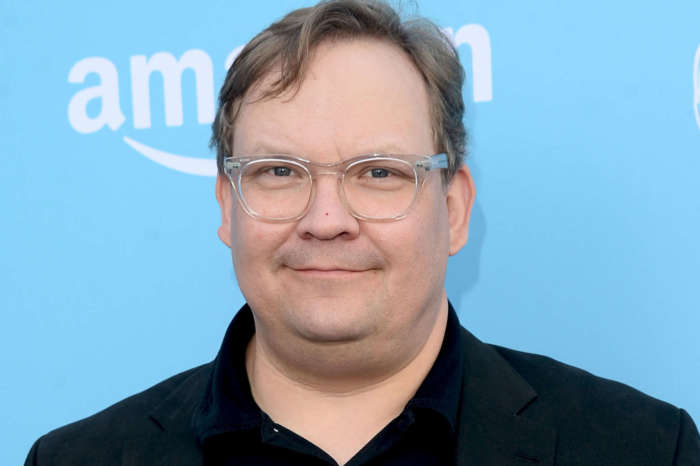 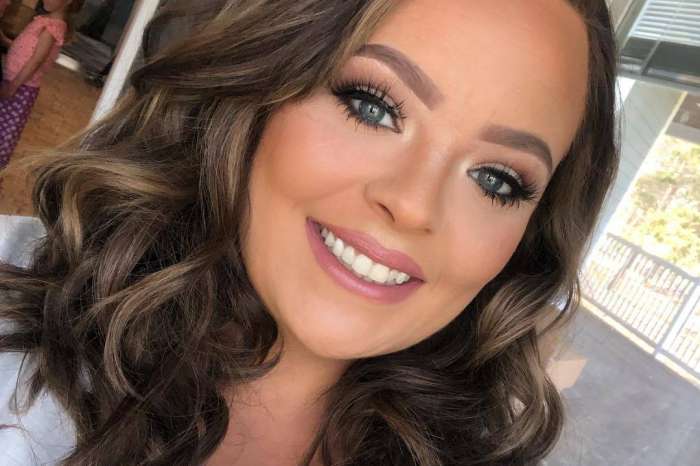 Catelynn Lowell Gets New Tattoo Dedicated to Her Latest Addition To The Family!