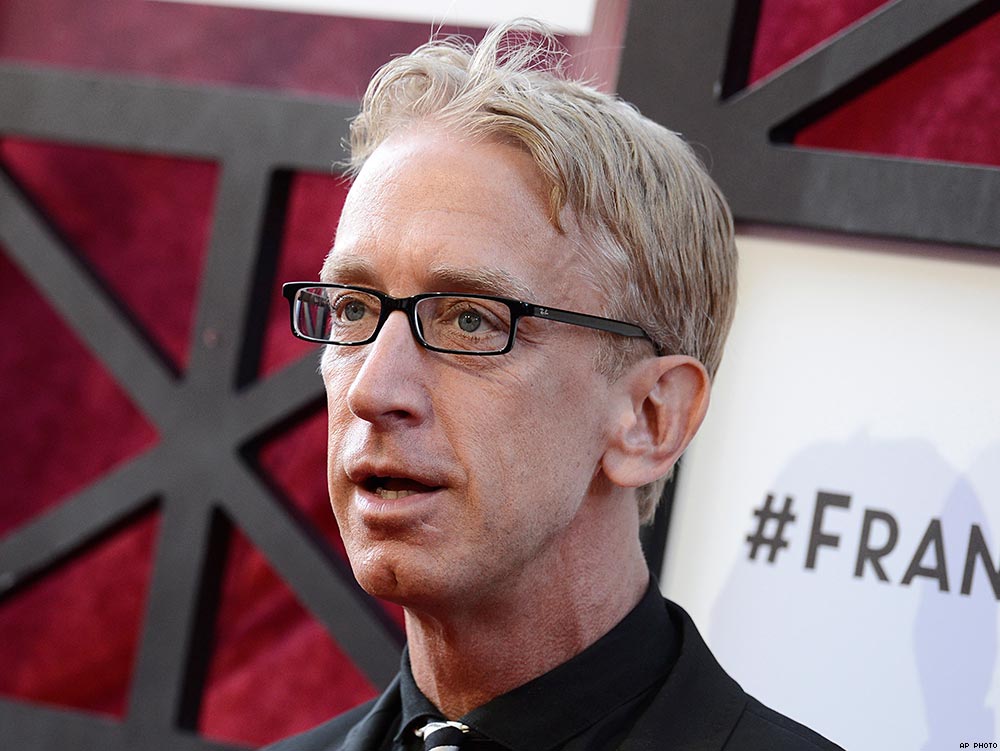 According to a report from Page Six, the comedian, Andy Dick, was recently charged with groping a driver from a ride-hailing service. Prosecutors from the Los Angeles County claim Dick is expected to be arraigned on Friday on one count of misdemeanor sexual battery.

Prosecutors claim the stand-up comic groped a driver on the 12th of April, 2018, in West Hollywood. Representatives for the controversial comic haven’t commented. Fans of the actor/comedian know that Dick is known for his ostentatious and off-the-wall behavior.

Mr. Dick has been either sued or arrested on a number of occasions over the years, including one incident back in 2010 involving a bouncer at a West Virginia bar. Following Dick’s finishing of a pretrial diversion program, Dick got off all charges.

Thanks CAMEO! I love the shoes!!! You guys are my favorite! @cameo

Reported earlier this year by Page Six, Andy Dick was punched in the face so aggressively while outside a bar one evening that he fell to the ground almost immediately.

The Times-Picayune/New Orleans Advocate reported a few months back that the comedian was “sucker-punched” outside of a bar after a performance in New Orleans.

Mr. Dick, 53, was outside the venue, One-Eyed Jack’s nightclub where he was speaking with fans in a quasi-meet-and-greet, conversing with patrons of the show. Paris Dylan, the guitarist, and singer for the band that performed before him said to the outlet that Mr. Dick was on his best behavior, and it wasn’t clear why the man attacked him.

Paris Dylan said to the aforementioned publication that Dick was unconscious for all of fifteen minutes after the man punched him in the face. He was later taken into the hospital for a “possible brain bleed.” Later, the man was taken into custody for assaulting Dick, and he explained that Dick had groped him at an event in the past.

Andy is very talented. I really hope he can get his head screwed on straight in the future.