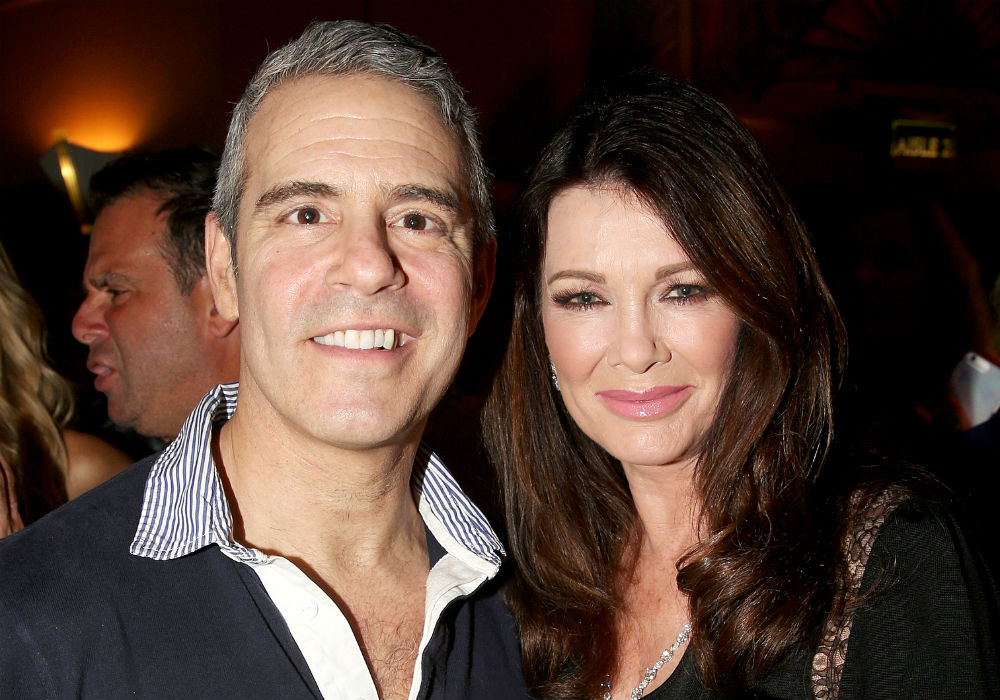 Real Housewives of Beverly Hills star Lisa Vanderpump just opened up Vanderpump Cocktail Garden at Caesar’s Palace in Las Vegas with a celebration that featured multiple Bravolebrities, but one person was noticeably absent – RHOBH executive producer Andy Cohen. When a fan called him out for not being a part of Vanderpump’s big night, Cohen immediately responded to the slam.

“Shame on you @Andy. Your bias is showing big time,” the fan wrote. “Why didn’t we hear or see you at @LisaVanderpump extravagant Caesar’s Palace restaurant opening. She deserves to be respected especially from you. Disgusting!”

Thank you to the thousands of you who came out to support our opening of @vanderpumpvegas !!! It was such a pleasure to meet you all (and give you shots haha)!!!

Cohen wasted no time with his response, writing that he has a two-month-old son and he just wrapped filming on the Vanderpump Rules reunion. “Is that disgusting too?” he asked.

On February 4th, the 50-year-old Watch What Happens Live with Andy Cohen host welcomed his son, Benjamin, who arrived via surrogate. At the time, Cohen said that he named his son Benjamin after his grandfather, and he was in love with his baby boy and eternally grateful to the woman who helped him become a dad.

After Cohen responded to the nasty tweet, the fan replied that Vanderpump’s opening was a once in a lifetime event, and they were sure Cohen could afford to bring some nannies along to help him out. The fan also accused Cohen of not congratulating LVP.

Vanderpump jumped into the exchange by writing that Cohen congratulated her privately and added that he is “very supportive” of her.

Cohen wasn’t the only person who missed out on Vanderpump’s opening in Vegas. Her RHOBH co-stars Kyle Richards, Denise Richards, Lisa Rinna, Erika Jayne, Dorit Kemsley, and Teddi Mellencamp were nowhere to be found, but Vanderpump had an explanation.

The restaurateur told Page Six that she did have an invitation for her co-stars that was all written out in her email, but they didn’t show up because she “forgot to press the send button.”

Taking a moment… with a furry friend! Loooved last night! Thank you to everybody who came to @VanderpumpVegas to support.

As fans know, Vanderpump and her RHOBH co-stars have been feuding over puppygate this season, and it has caused a major rift between LVP and the rest of the cast.

Camille Grammer did show up in Vegas to support Lisa Vanderpump, as well as the cast of Vanderpump Rules. 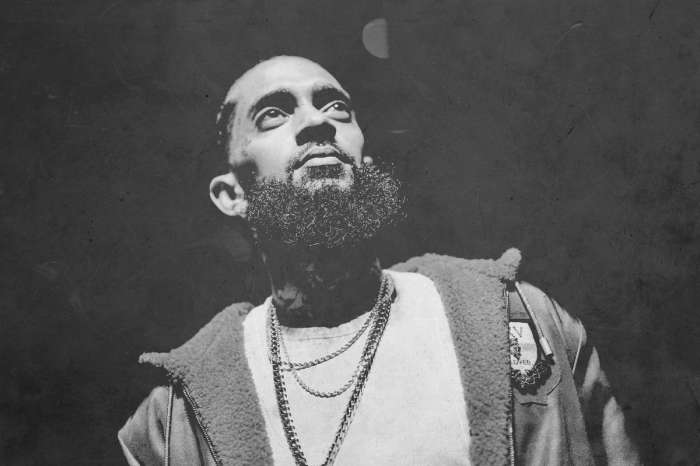 Nipsey Hussle’s Sister Mourns His Death In Heartbreaking Post: ‘I Will Cry Forever’