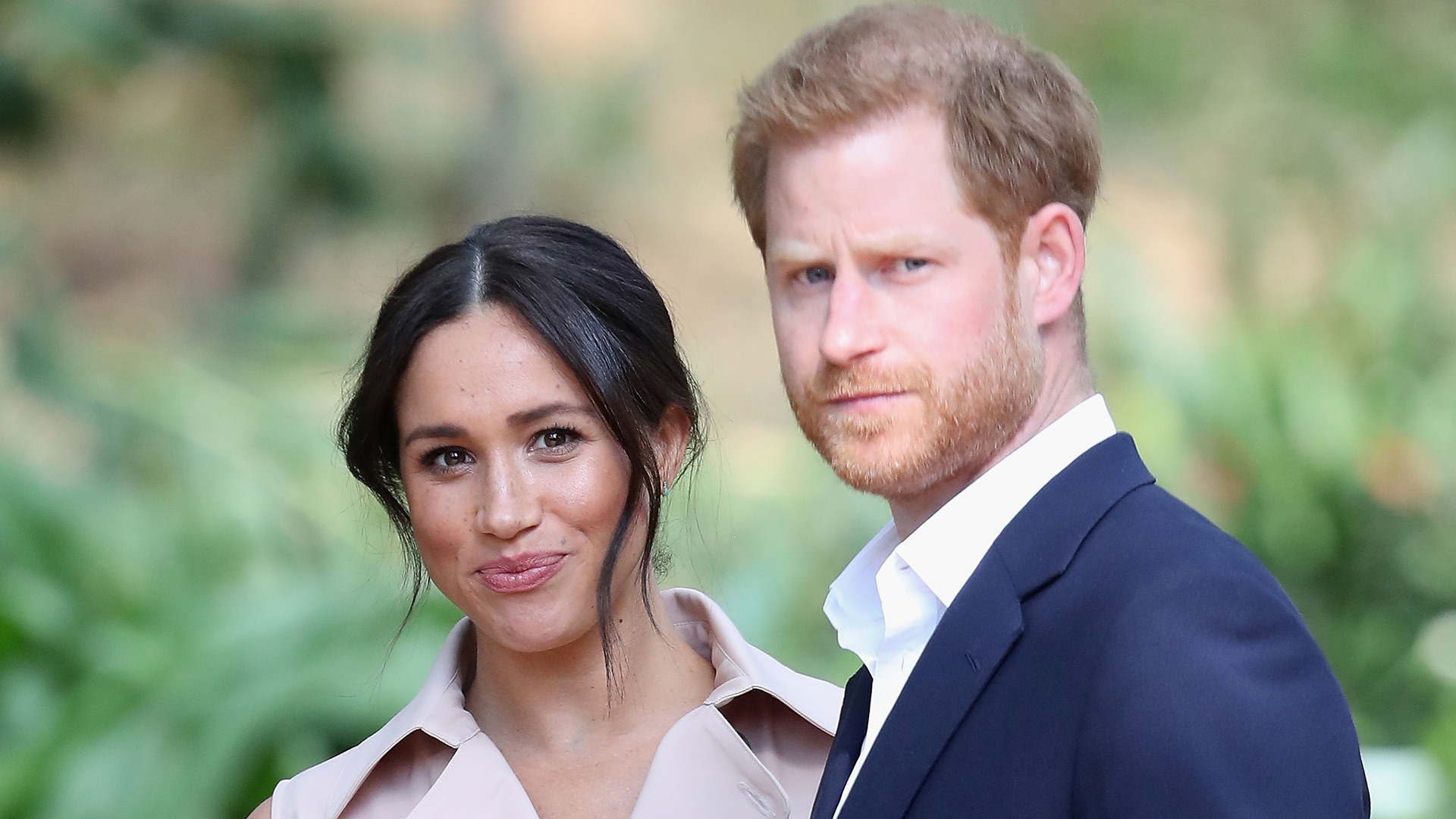 Andy Cohen thinks Meghan Markle would be a great addition to the RHOBH cast!  Amid rumors that the Duchess and her husband, Prince Harry are planning to move to Los Angeles and leave behind their royal responsibilities, the Bravo boss thought it would be a great idea to invite Meghan to come work for him!

Not only that but it sounds like he’s thought about everything already, including her tagline!

It all started with an official announcement that they are ‘stepping back’ from their ‘senior members of the Royal Family’ roles.

Andy saw the post and took to the comment section to write: ‘Open invite for the Duchess to join #RHOBH !!!’

And that was not all! Soon after, Bravo’s official account also jumped in with a suggestion: ‘Meghan Markle tagline suggestion: Beverly Hills is full of diamonds, but I’m the crown jewel 💎.’

As you can imagine, fans loved the interaction and joined in with their own suggestions for taglines and other opinions.

Here are a few of their comments on this topic: ‘Traded the monarchy for Malibu. ‘ / ‘Meghan Markle’s #RHOBH tag line: American royalty is like everything else in Beverly Hills – fake. But I’m the real deal.’ / ‘Finally, Queen of my own castle.’

Someone even hilariously dubbed the royal couple’s decision to leave their roles as ‘#megexit,’ which is a pun of the infamous Brexit.

Interestingly enough, Meghan Markle is actually a huge fan of the reality TV show, something she’s mentioned before in an interview from back in 2016.

Asked what her favorite guilty pleasure was, Meghan told UKTV’s Dave that it is ‘The Real Housewives of Beverly Hills!’