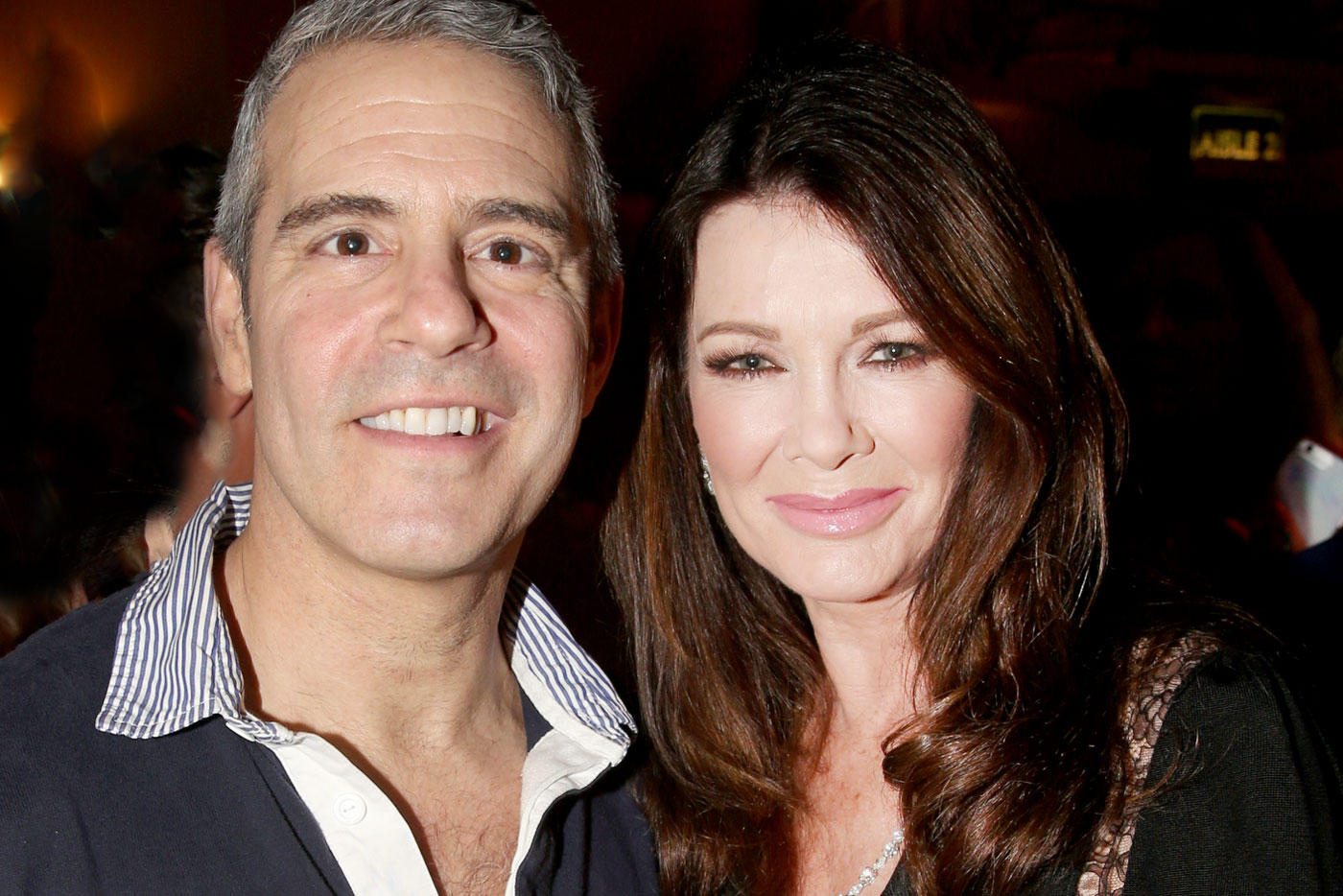 Opposite of the words of the iconic Nene Leakes, the door is open for Lisa Vanderpump to make her return to Real Housewives of Beverly Hills. The 58-year-old spent nearly a decade on the show and it won’t be the same without her which is why Andy Cohen is wishing with all his might that Lisa will change her mind about saying goodbye.

After the shocking and sudden loss of her brother, Mark Vanderpump, to suicide, Lisa was understandably devastated. She didn’t feel supported by her co-stars and former longtime friends so she made the decision to stop filming in the middle of the season and officially announced her departure after not showing up for the filming of the reunion.

Andy and Lisa have a very special relationship considering that he is responsible for her Bravo career which includes the Housewives and her very own spin-off Vanderpump Rules. There is talk that she’s filming even more spin-offs so it’s obvious that he would give Lisa leeway on making the choice to come back to the show that made her a household name.

While speaking with US Weekly, Andy made it clear that he is and will always be #teamLisa.

‘I hope [she comes back]. I mean, the door’s wide open for her. And I think that when she comes back, she’ll come back with a vengeance.’

Unfortunately, Vanderpump suffered the loss of her mother Jean just over a year after the death of her only sibling. Cohen expressed his sympathy.

‘I can’t really speak for how she’s doing, but she just lost her mom, and my heart goes out to her. She had a really rough year.’

This comes just after a Twitter user accused Andy of not reaching out to the restaurateur when he heard the news to which he clapped back: ‘Cathy we were in touch privately on Tuesday, but I appreciate your concern about how and when I sent my condolences.’

Do you think LVP should return to the series? 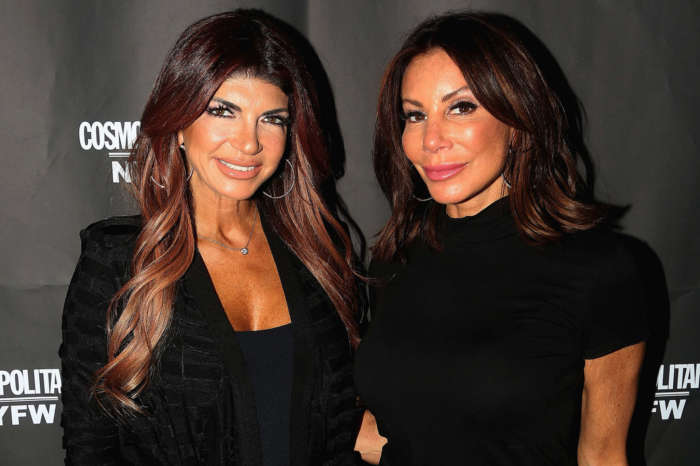 Please don’t come back. Lisa and Nene both suck as human beings.