Andy Cohen Travels With His Baby By Private Jet For The First Time – Check Out The Adorable Pic! 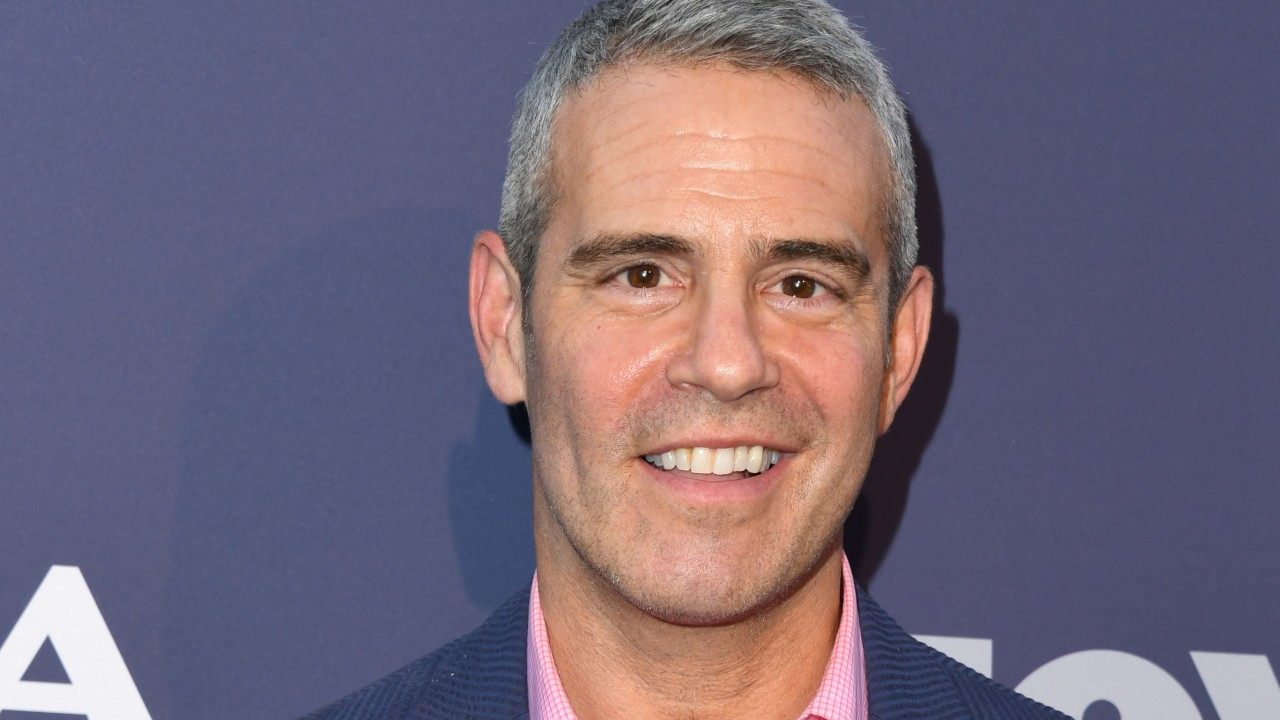 As fans know by now, Andy Cohen is finally a father after dreaming of it for the longest time! The Bravo star has a baby boy he welcomed via a surrogate and the cute father-son pair is already traveling by private jet as proven by the cute pic the proud father posted on his platform.

Earlier today, the Watch What Happens Live host took to his Instagram account to share a super adorable snap that featured him and his newborn son traveling together for the first time ever!

The new dad shared the great news that his son, Benjamin was born, on Monday, so he’s still only days old!

The photo Andy posted shows him with the infant securely strapped to him in a baby carrier.

Cohen looked over the moon about his new life as a parent and also shared that with his followers since he captioned the pic: ‘Digging the #DadGear !!!’

Meanwhile, RHOBH star Lisa Vanderpump gushed over her boss’ dad duties during an interview with ET not too long ago.

‘I did speak to him this morning and saw a picture – gorgeous baby! Gorgeous. But maybe now he’ll leave Giggy alone. I am just very happy for him. You know, much was made about the baby shower, but I was working and gave him a gift before the baby shower, I was in Vegas. I am really happy for him. I think he is going to experience something totally different in his life and I think he is ready for it,’ she said.

They also apparently talked over the phone while Andy was in the hospital after little Benjamin was born.

Lisa recalled that the new father was all like: ‘Aww! Oooh! So, aww!’ during their phone conversation.