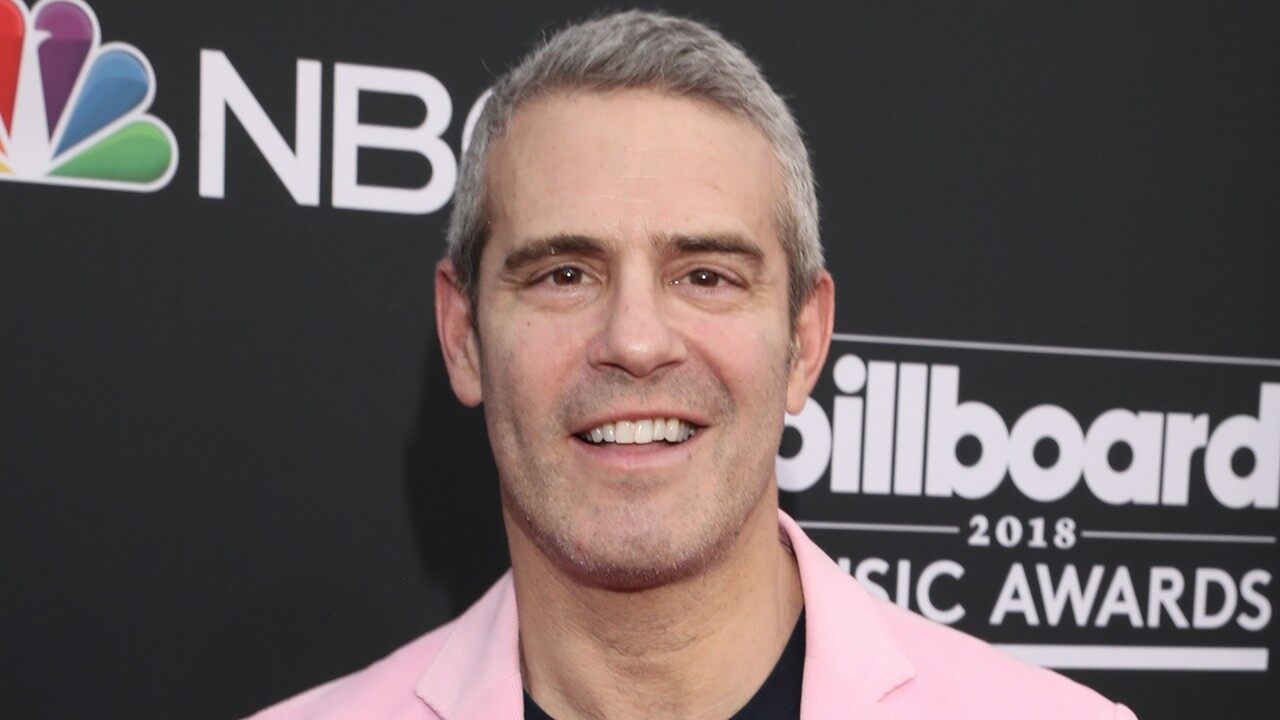 Now that Lisa Vanderpump is off the Real Housewives of Beverly Hills, people have been wondering who will be the one replacing her on the reality TV show. After she skipped the reunion episode shooting, Andy Cohen confirmed the OG has no plans to come back next season.

Soon after, speculations started going around that Kathy Hilton is the one to take her spot.

This rumor started when she was photographed with Cohen at a restaurant a couple of days ago.

However, the WWHL host says they just ran into one another by chance that day.

Earlier today, while on SiriusXM’s Andy Cohen Live, Cohen explained that ‘Friday night after a long week in LA, we go out for dinner at Mr. Chow. So who’s at the table next to us – Kathy Hilton. Only in Beverly Hills does this happen, sweetie. Kathy was like, ‘Oh! We got to take a pic. It’s hilarious that we are running into each other.’’

Cohen’s friend Bruce Bozzi teased the idea by sharing the pic on Instagram and writing alongside it: ‘Sign on the dotted line… a true diamond 💎 in Beverly Hills.’

But Cohen insists that they did not even mention the idea during dinner.

‘There have been absolutely no conversations about this possibility. It was a funny and suggestive caption. The reports were that I was taking her out to dinner to woo her to come on the show and replace Lisa. There’s no replacing Lisa – let’s be clear!’

She posted a clip of her cutting someone’s hair and wrote in the caption: ‘Rumors of me joining the Beverly Hills Housewives would interfere with my real job of cutting hair.’ 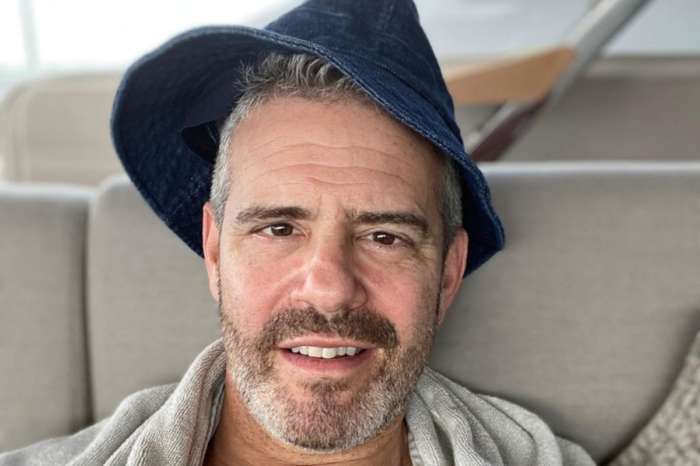 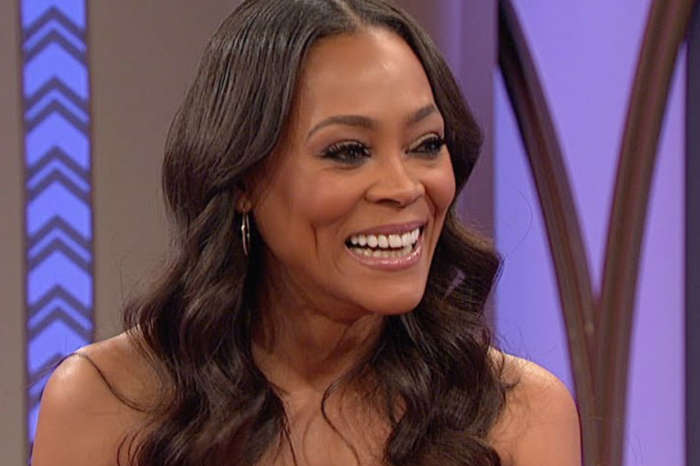