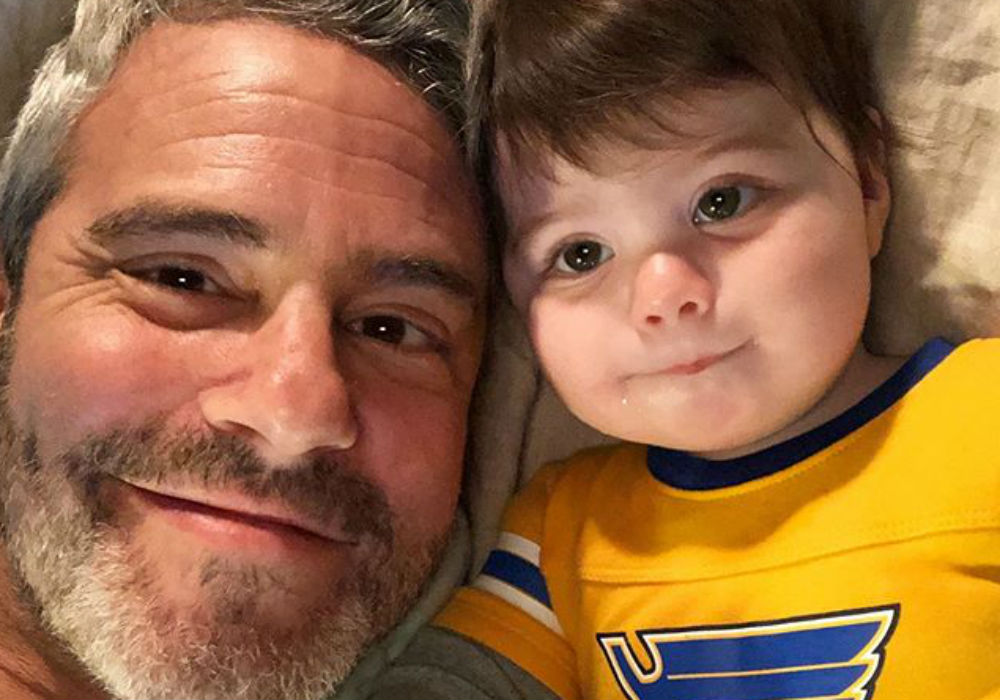 Watch What Happens Live host Andy Cohen has revealed that his son Benjamin is on the move. The Bravolebrity announced on Instagram that Benjamin is walking just one month after celebrating his first birthday.

“The little man is taking steps, and it’s adorable!” wrote Cohen in the caption of his post that featured two pics of Benjamin.

The little man is taking steps, and it’s adorable!

In one picture, the toddler was walking away from the camera, and in the second he was standing. Both pictures featured Benjamin wearing a onesie with a banana pattern, and that caught the eye of fans.

Cohen has been documenting his life as a new dad on social media over the past year. When Benjamin was born in February 2019 via surrogate, Cohen wrote on Instagram: “WOW! This is my son, Benjamin Allen Cohen. He is 9 lbs 2 ounces !! 20 inches !! Born at 6:35 pm, PT. He is named after my grandfather Ben Allen. I’m in love. And speechless. And eternally grateful to an incredible surrogate. And I’m a dad. Wow.”

One year ago tonight, I sat alone in a hospital room with my newborn son pondering our future. I didn’t know then how his smile would brighten my day, what simple joy each new progression of his growth would bring, and most of all what a lovely boy he would become. I am so grateful to my surrogate in California who made this all possible, and for every day of our first year… and can’t wait for the next. Happy Birthday sweet little Ben. (📸: John Mayer) #dada

When Ben celebrated his first birthday, Cohen said that one year ago he didn’t know what simple joy each new progression of his sons’ growth would bring. Most of all, he had no idea what a “lovely boy” his son would become.

The 51-year-old is loving life as a single dad, and he admits that he thinks about baby number two “all the time.” Cohen’s friend Sarah Jessica Parker is on board with the idea of the WWHL host having another child. She says that he is a “wonderful dad,” and better than she thought he could ever be.

“It’s real and he’s living up to all of our best expectations,” said Parker.