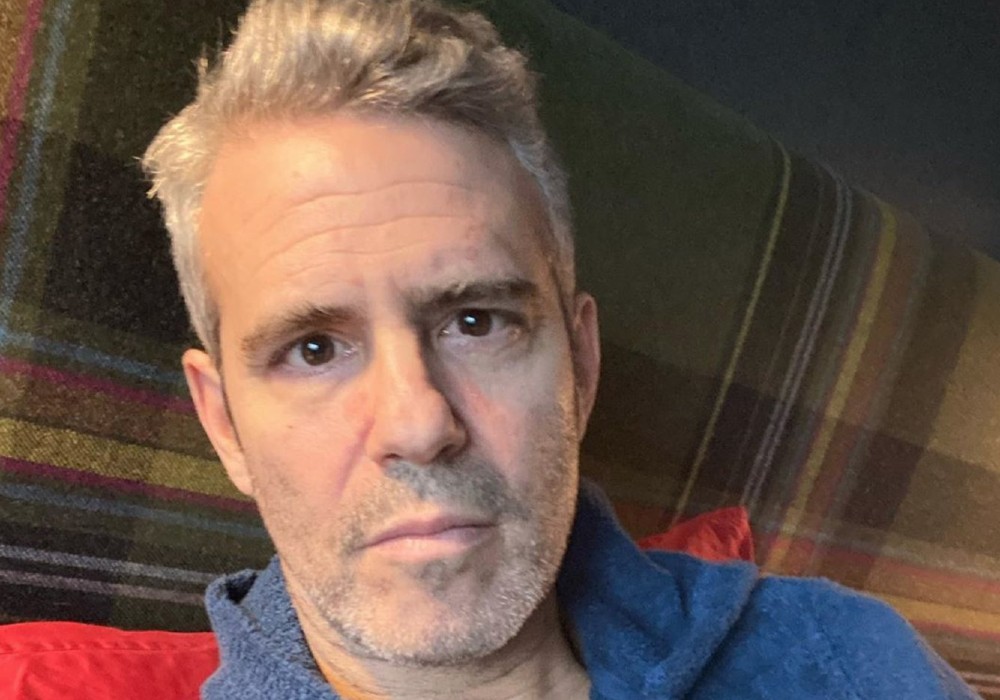 Just days after revealing that he tested positive for COVID-19, Watch What Happens Live host Andy Cohen is speaking up about the “worst part” of the diagnosis. The 51-year-old says that it has been extremely difficult being separated from his one-year-old son, Benjamin.

Cohen called into the SiriusXM show Jeff Lewis Live on Tuesday, and he gave an update on his coronavirus experience and how he is handling being away from Ben.

“I’ll tell you what I know from the nanny cam and from video because I can’t see him, which is the very worst part,” Cohen said. “But he’s great and his nanny [tested] negative.”

The St. Louis native also spoke about the symptoms he has suffered and described the virus as “working its way through [his] body.” He says that every day he has moments where he thinks “Oh wait, I think I feel totally better,” But, ten minutes later he’s “like Ohh.”

Cohen says he has had “horrible symptoms” – including a loss of appetite – while battling the disease. Two days ago before he went to bed, Cohen says he took a shower and looked at himself in the mirror and thought, “Holy sh*t, you look great.” But, even though his lack of appetite has helped him slim down, he’s still thinking about food.

“I saw a picture of a pizza somewhere and I was like, ‘I can’t wait to eat pizza,’ and then I was thinking, ‘God, when I get better I’m going to gain so much weight. It’s bound to happen,” said Cohen.

Might have a new co-host this morning! I’m live with John & Dan Rather at 10 on @radioandysxm… (listen in link in bio)

The WWHL host announced on March 20th that he had tested positive for COVID-19 after a few days of self-quarantine and “not feeling great.” Originally, Cohen had planned to work from home and film the Bravo late night show there to keep it going during the pandemic, but that was scrapped after his diagnosis.

Andy Cohen wrote on Instagram that as much as he felt like he could push through whatever he was feeling to do Watch What Happens Live from home, they are “putting a pin in that for now” so he can focus on getting better.

He also thanked the medical professionals who are working tirelessly for everyone, and Cohen urged everyone to stay home and take care of themselves.