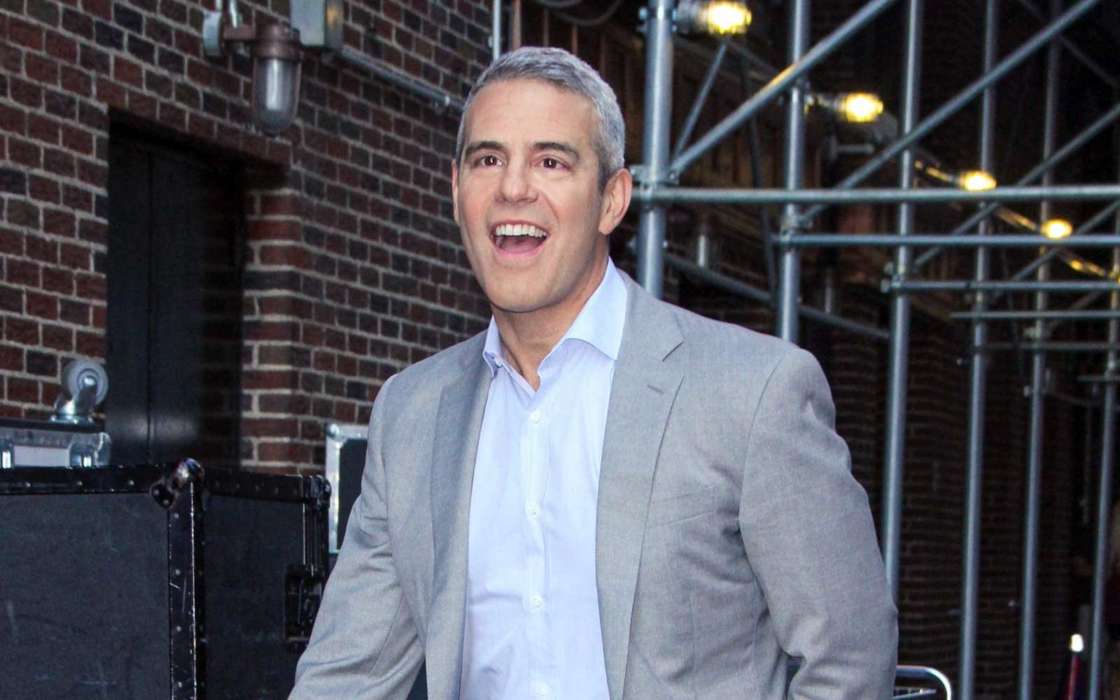 Andy Cohen recently revealed that he was continuing with his popular Bravo TV show, Watch What Happens Live With Andy Cohen, amid the coronavirus pandemic that’s having a severe impact on the United States economy and the rest of the world.

Deadline recently picked up on an Instagram post from the influencer in which he stated that he would be continuing the process like usual, but from the comfort of his own home, rather than from the studio.

Reportedly, Andy is going back on air on Sunday after Bravo suspended the usual production process due to the outbreak and the precautionary measure urged by the federal and state government. Deadline claims that Ramona Singer, Jerry O’Connell, and NeNe Leakes will appear on the series, and the production staff will work from their homes.

Cohen joked that “just when we thought our show couldn’t get any more low-tech,” they’re all working from home now. The star added that he thought it would be fun, but was unsure about how it would all play out going forward.

WWHL @ HOME Starts Sunday night at 10 on Bravo featuring Jerry O’Connell, Nene Leakes, & Ramona Singer! Monday I’ve got JOHN MAYER! This is gonna be even lower-tech than WWHL, but as much of a party!

Other late-night television show hosts have done similar things, including Samantha Bee, Trevor Noah, Jimmy Kimmel, Jimmy Fallon, and Stephen Colbert. As most know, many of the major networks temporarily ceased operations on account of the precautionary measure announced by the Trump administration and state-level governments.

Currently, the nation is under self-quarantine as the coronavirus continues to spread around the world. What’s clear about the coronavirus is that travelers from abroad were particularly at risk.

According to the Center For Disease Control and other federal organizations, many of the first cases seen in the nation were people who just came back from a trip abroad, although, this data is sure to change as the travelers stay home.

Additionally, NBC recently revealed today that one of their long-time employees and staff members died after contracting the illness. It was reported that the man was an audio technician. The NBC Chairman released a statement confirming the sad news today.