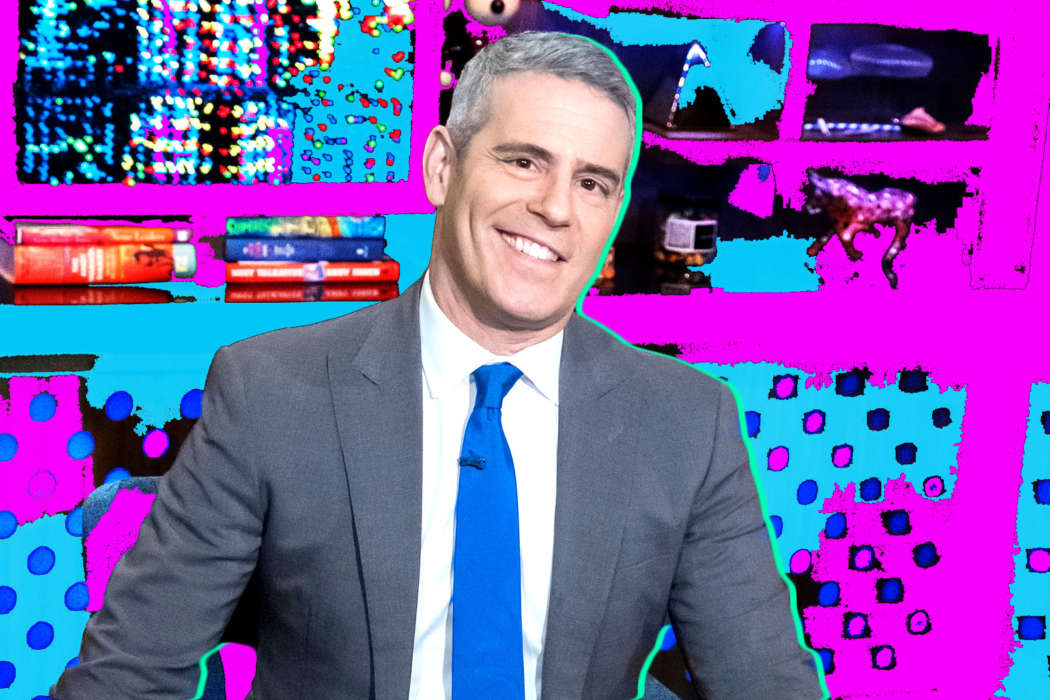 According to a report from PageSix.com, Andy Cohen recently revealed how he managed to lose a whopping 12 pounds. The 51-year-old host of Watch What Happens Live With Andy Cohen revealed to the Today show hosts that he stopped drinking cocktails, which made a huge difference in his bodyweight and image.

Reported first by Us Weekly, Andy Cohen explained that he wanted to make a change for his health for the better. According to the Bravo tv star, there was a moment in the summertime where he felt as though his suits were getting far too tight, and he couldn’t even wear what he wanted on the beach.

In fact, he found himself wearing button-down shirts on the beach, which is a huge no-no in Andy’s world. At that moment, he realized he had to make a change, saying to himself, “I’m not this guy, I’m not doing this.” Andy made his comments to the host of Today, Hoda Kotb.

As most know, the television show host is known for having drinks with his guests on the show, and he even has a bar and bartender on set. Cohen explained to the Today show host that his efforts were ultimately quite successful because he managed to shed 12 pounds as a result.

Andy stated he was a “pretty tough critic on himself,” and he found that seeing oneself on the monitor every day can inevitably become quite demoralizing. Cohen stated when you’re a television host, there is a mirror under the cameras, so they see what they look like a lot.

This wouldn’t be the only time that Cohen has talked about making healthy lifestyle decisions. During a conversation with The Cut back in 2017, Cohen stated he was in one of either two modes: either really healthy or not at all.

Ironically, the Watch What Happens Live host remarked, he tends to be the most out of shape during the summer months. Cohen stated he likes to enjoy himself, and he thinks of life as too short, so one might as well have a hot dog and hamburger to really take advantage of those summer months. 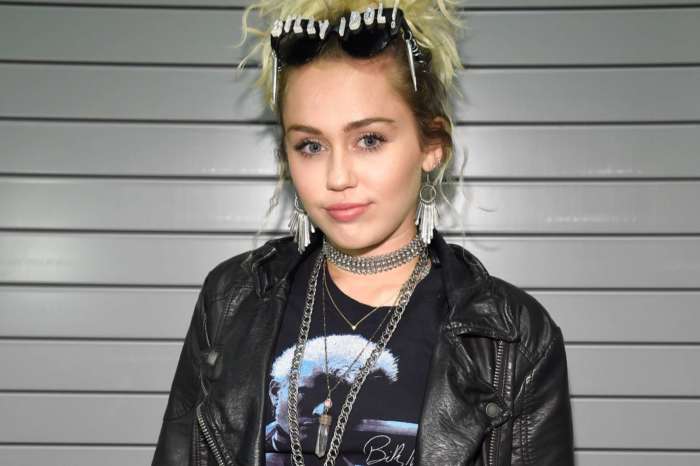