Andy Cohen Responds To Tituss Burgess Calling Him ‘A Messy Queen’ — Here’s Why He Thinks They Clashed! 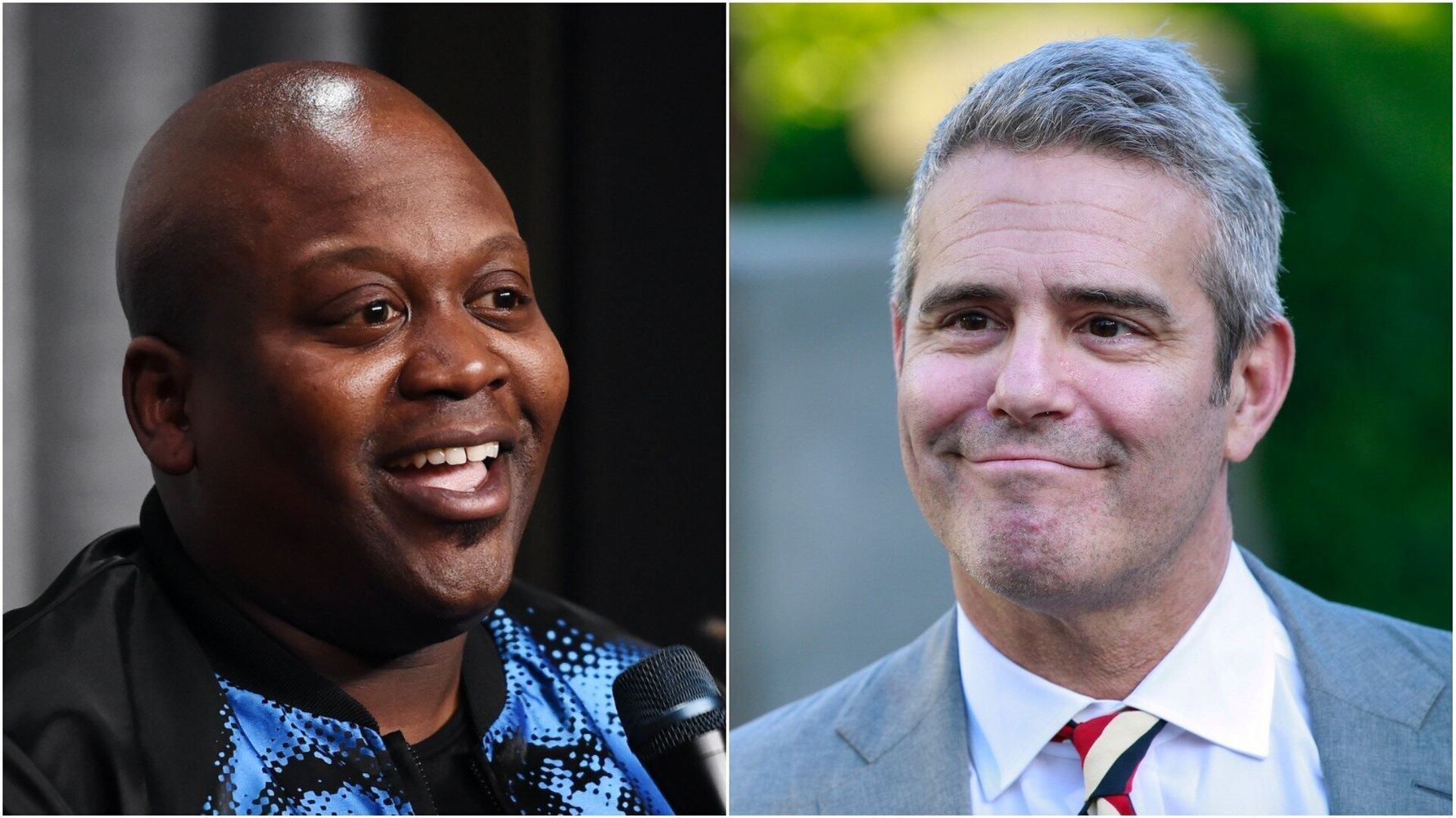 Tituss Burgess appeared on Sunday’s episode of Watch What Happens Live where his conversation with host Andy Cohen quickly went left. After the clip of the actor making it clear that he wasn’t feeling one of Andy’s questions went viral, the star took to social media to slam him as a messy queen.

Burgess and Cohen seemingly got off to a good start on WWHL before Cohent forgot that Tituss was working on an adaptation for The Preacher’s Wife. After Tituss reminded him, Andy went on to ask about the new film that Burgess will be starring in alongside Eddie Murphy titled Dolemite.

However, while asking about his time filming the movie, Andy brought up that Eddie said offensive things about gay people (like in his RAW comedy special) to which Burgess didn’t take kindly to the fact that the host was bringing up old news that Murphy already apologized for.

That is when Tituss gave him a quip answer stating that Eddie loved him so whatever problem he may have had with gay people is gone now.

After the show, the Kimmy Schmidt star slammed Cohen for being a messy queen.

‘She can be a messy queen! Yes I said it! Don’t care he knows either! He should remember his talk show isn’t an episode of The Real Housewives of Atlanta! It’s a place where artists come to talk about art and have a little fun. NOT a place to rehash old rumors or bring a star negative press. If only time were taken to know who I am and not assuming that I am the character I play on tv he would know how to conduct a proper interview with at all! I received 4 Emmy nominations for acting! NOT for being my self. He was lucky I had my wits and Christian values THAT day. Always keep it classy. Being friends with other talented celebrities doesn’t make you talented it makes you friends with other famous celebrities! He should rip a page from Anderson Cooper and learn how to do his job.’

The clip and clapback have gone viral and the Bravo head honcho himself spoke about it on his podcast. Andy thinks the problem started when he forgot that Titus told him about The Preacher’s Wife.

‘He wasn’t having me. What can I tell you? From the jump. I was trying, but no idea. I said, ‘Oh, you wrote the musical for The Preacher’s Wife.’ And then I said, ‘I didn’t know that, that’s a great idea.’ And he said, ‘You talked about it two other times on this show!’ And I was like, ‘Ugh oh…’ I think that was the first point. I’ve done 1300 episodes. Forgive me for forgetting you wrote the musical about The Preacher’s Wife. By the way, I still think it’s a great idea. I’m still excited to talk about it. I was being supportive. But yes, I had forgotten. I’m sorry that I forgot your upcoming project. I know I shouldn’t have forgotten. I like the guy. I ran into him at a bar in Harlem like, eight months ago, and we had a really nice talk. So I don’t know.’

Andy went on to say that the entire ordeal made a very interesting show. 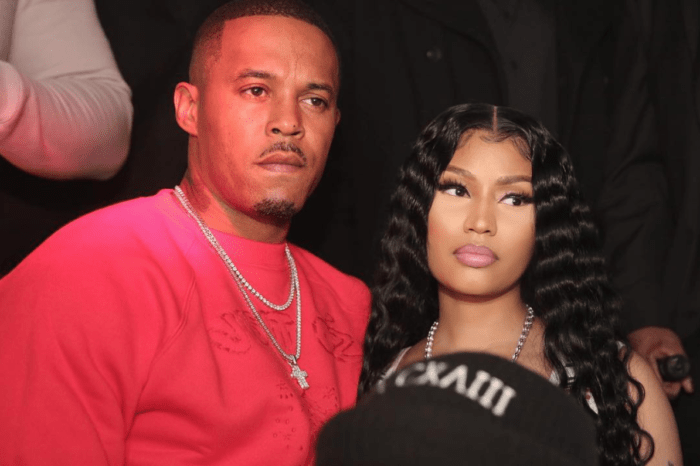