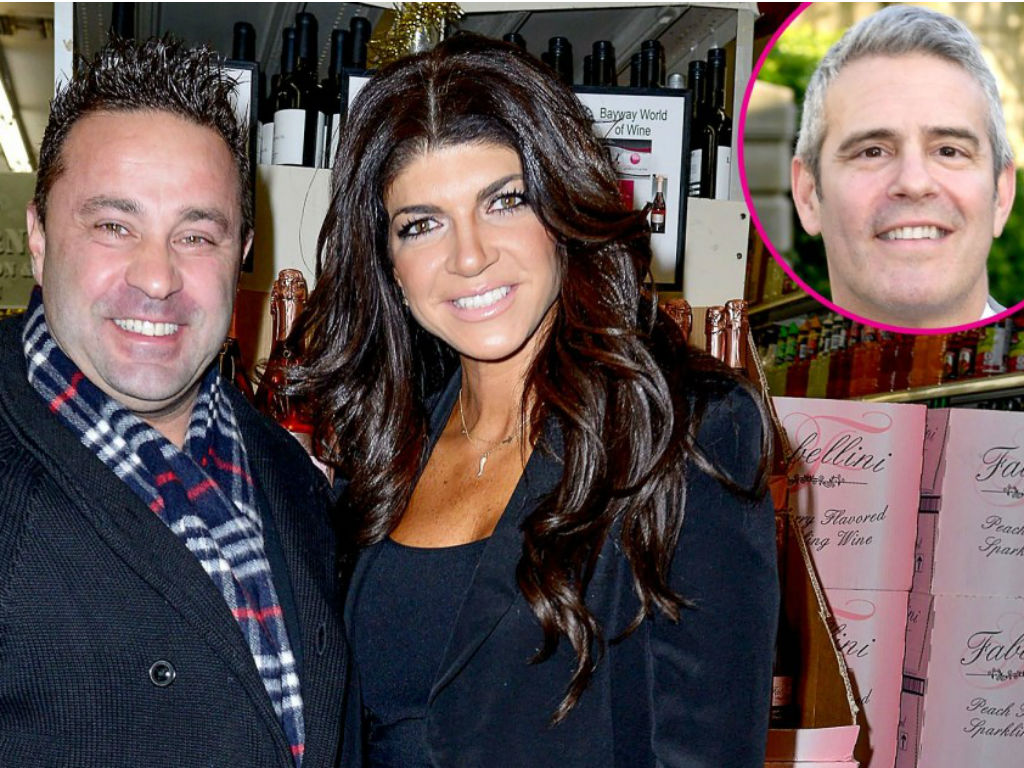 Andy Cohen has scored a tell-all interview with Teresa and Joe Giudice. It was taped earlier this week and the Watch What Happens Live host has let fans know the interview is can’t miss.

The interview will be the first one the couple has conducted since Joe returned to Italy following his release from an ICE detention center. On Watch What Happens Live, Tuesday night Cohen promised fans are not going to want to miss a second of the interview.

“You do not want to miss our interview with Teresa and Joe Giudice, which airs Sunday night. I did the interview today and it was next-level, you guys. Really good” admitted the 51-year-old TV personality.

Teresa revealed on Monday she and Joe would be doing a sit-down with Cohen to clue fans in on everything the family has been through the past few months.

“Joe and I will be sitting down with @Andy to discuss everything that has been happening with us and our family for the past few months. Tune in to a special “The Real Housewives of New Jersey Special Event: Joe and Teresa Unlocked” airing Sunday at 8 PM on @bravotv,” she Tweeted.

Obviously, Joe will not be there in person to have the chat. No, Cohen and Teresa did not travel to Italy for the interview. Joe will be calling in via video. It has not been revealed if their four girls, Gia, Gabriella, Milania, and Audriana were on hand for the interview. The girls have been fighting hard to keep their dad from being deported permanently.

Joe and Teresa celebrated their 20th wedding anniversary apart. Radar Online is reporting Teresa has a tripped planned in November to visit Joe in Italy with their daughters. The website has stated the trip will be filmed for The Real Housewives of New Jersey.

"I did the interview today and it was next level, you guys…" #RHONJ

Andy Cohen has promised fans a juicy interview with Teresa and Joe Giudice. The Bravo host has called it “next-level” leaving fans excited for the highly anticipated sit-down.

There has been so much speculation regarding what is going on with the Giudice family. Are Joe and Teresa getting a divorce? What happens if Joe is barred from returning to the states? These questions and more will supposedly be answered in a few days.

Are you excited to hear what Teresa and Joe have to say or are you over their drama? 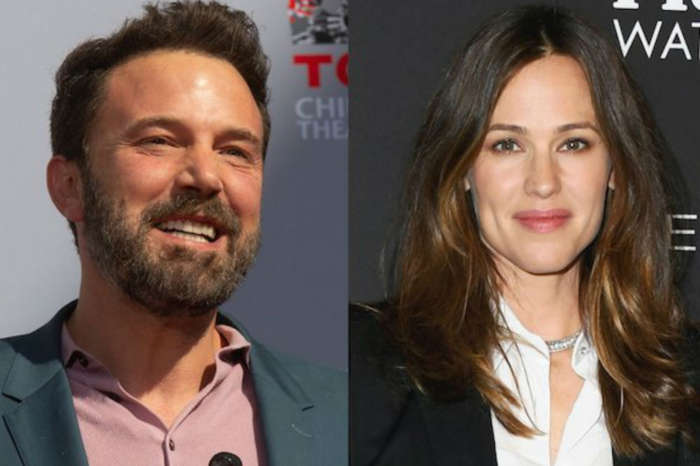