Andy Cohen Has High Hopes Lisa Vanderpump Will Come Back To RHOBH One Day – Here’s Why! 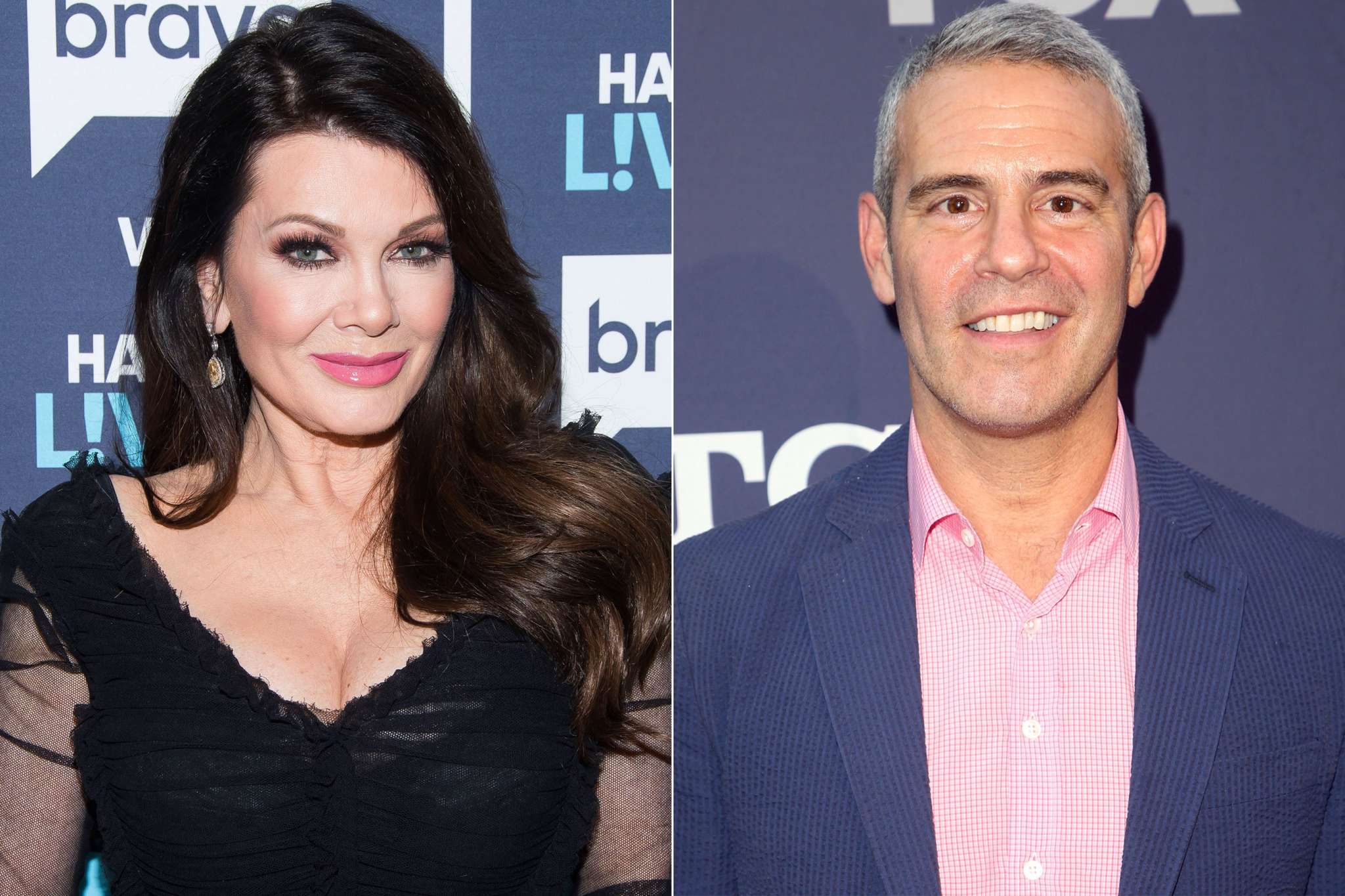 It hasn not been long since Lisa Vanderpump left the Real Housewives of Beverly Hills but there is already hope that she’ll one day return! At least that is what Andy Cohen thinks and his opinion is apparently based on a Real Housewives pattern!

During a new interview with HollywoodLife, Andy dished that: ‘I mean, look, NeNe left Atlanta for a bit. Bethenny left New York for a bit. You know, people come and go and hopefully…You know, they both came back.’

However, both of the ladies are back on their respective branches of the franchise now!

Andy went on to argue: ‘So hopefully Lisa will come back, and if she doesn’t then I’m happy to watch her on Vanderpump Rules.’

But as far as the time she’ll potentially return is concerned, Andy stated that: ‘I don’t think she’ll be back at any time soon.’

One thing is clear however – the ‘door will be open’ if she does decide to come back on RHOBH.

Of course just because the Watch What Happens Live host has high hopes Lisa will one day return, he does not count on her to make the show.

In the meantime, the other ladies will do just fine and, according to him, the show will also be going in some brand ‘new directions’ in the upcoming season.

Do you think Lisa will ever make a comeback on the show that made her famous or not? 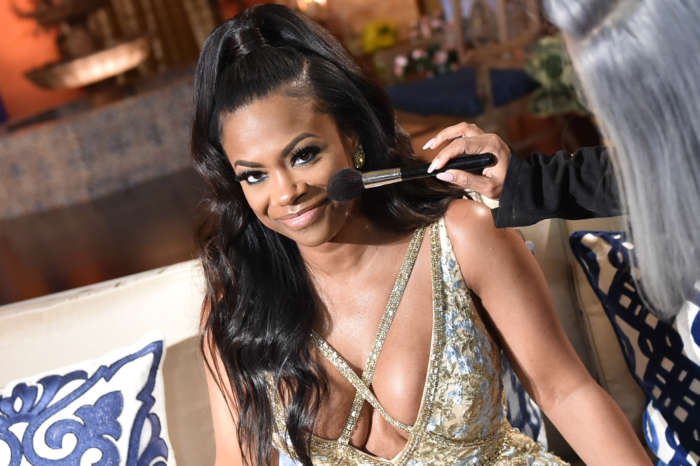 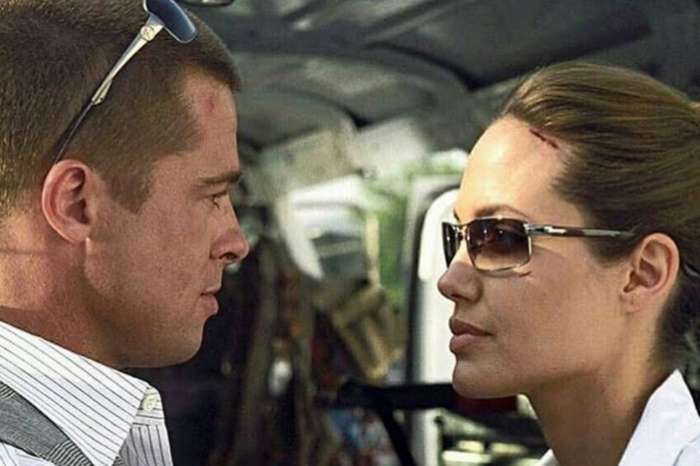