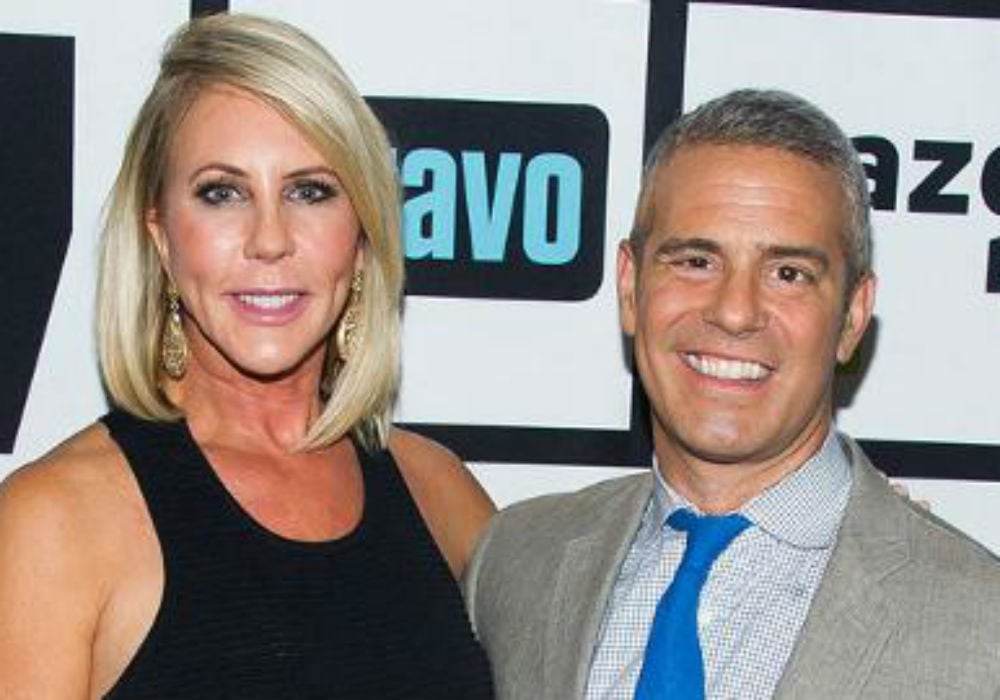 Andy Cohen is firing back at the talk that producers forced Vicki Gunvalson to get married to keep her orange on the Real Housewives of Orange County. Taking to Twitter, Cohen flat-out denied the reports surrounding Gunvalson, though he did not say whether she will get engaged next season.

“This is a lie,” Cohen shared.

Do you think Vicki Gunvalson will get engaged next season on Real Housewives of Orange County?

Do you want her to be a full-time cast member? #RHOC https://t.co/L3GXjOjihQ

According to All About The Real Housewives, inside sources previously claimed that Gunvalson promised to get engaged with her boyfriend, Steve Lodge, in exchange for a full-time contract in Season 14. Sources revealed that Gunvalson has been stirring up a lot of drama as she fights for her spot on the show, but only an engagement was enough to keep her from losing her job.

“Bravo execs are waiting to see what she delivers,” the source revealed.

The insider added that if Gunvalson does not get engaged by the end of filming, she will lose her position on the show. Even more, producers want the engagement to happen on camera, which is only adding more stress to the situation. The rumors come amid speculation that Gunvalson was demoted prior to the start of filming.

Based on Cohen’s post, it does not sound like Gunvalson was forced to get engaged to keep her job. That does not eliminate the chance of seeing an engagement next season, but it looks like Gunvalson will be keeping her full-time status after all.

Despite all the speculation, Gunvalson has not commented on the rumors surrounding her involvement next season. Before dating Lodge, Gunvalson was married to Donn until their divorce in 2014. The OG of the OC and Donn got hitched in 1994 and do not share any children. Gunvalson’s first husband was Mike, with home she had two kids.

Vicki Gunvalson and the rest of her co-stars are currently in the middle of filming Season 14 of the Real Housewives of Orange County. Bravo has not announced when the new season will premiere. 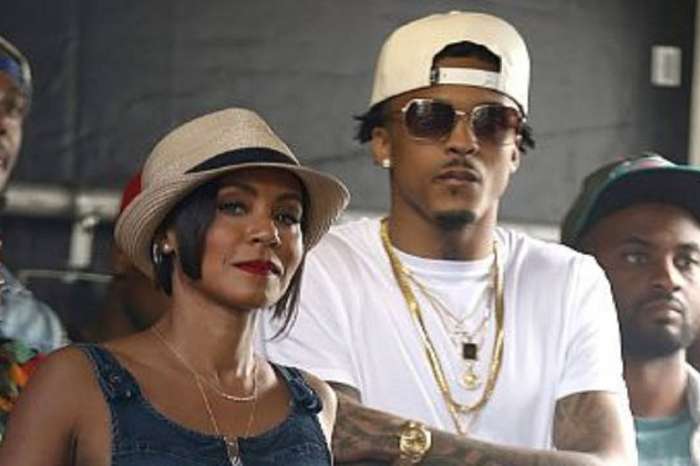