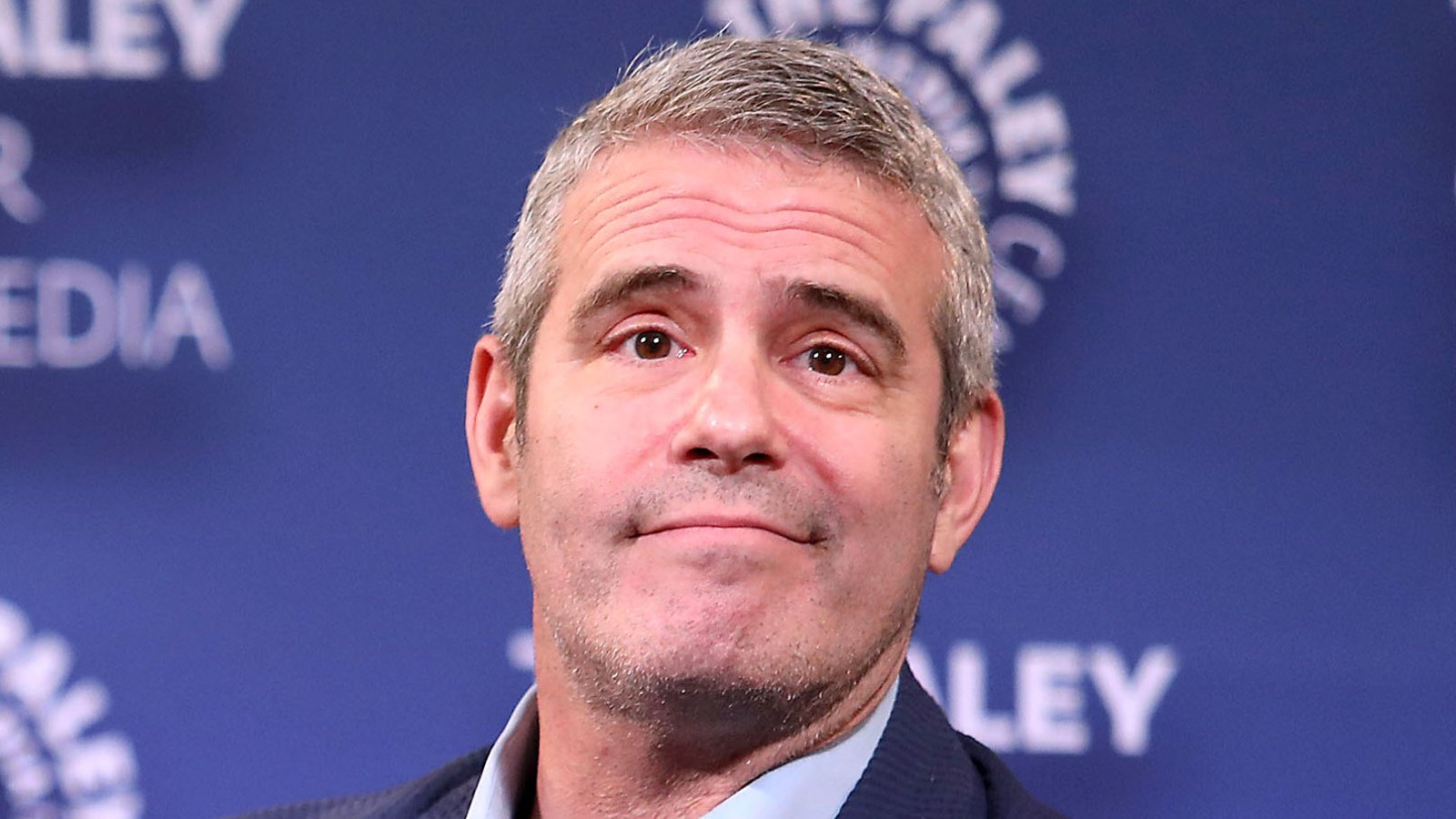 People talk about Kenya Moore in the comments with some haters bashing her and fans coming in her defense.

Someone said: ‘Now Kenya has more time to perfect these lies and fake tears.’

A follower posted this: ‘people say that but she’s back, and the show still doesn’t catch anyone’s interest like that. The show is still the same with/without her. The show has already reached its peak seasons ago.’

One other commenter said: ‘Last season was lame. Pretty much any season without her is boring, and that’s just the honest truth.’

#AndyCohen confirms that the #RHOA reunion has been postponed due to recent outbreak of the coronavirus!!

Someone else wrote: ‘I’m telling yall, its a low-class society of black edgeless women attacking Kenya. She got the nerve to call Kenya a lie, but Nene was in like 2 episodes and has lied 3 or 4 times.’

A follower posted: ‘Kenya never lies. The liar on the show was Phaedra, she’s gone.’

One person said: ‘I’m sorry that it causes you so much pain. No one said anything about Kenya’s looks, so it must bother you that she’s beautiful ✌🏾’

Another fan believes that ‘clearly Kenya is doing something right. She has all you haters hot and bothered 😂 instead of worrying about your bank account you are here hating on another black woman who’s clearly doing a very good job getting you in your feelings and collecting her coins. You might want to do the same cus you looking really thirsty and broke!’

Someone says that Kenya is simply acting and in real life, she is a completely different person: ‘You guys need to stop this .. Kenya, is acting… producers tell you to be relevant to keep your job.. Kenya has to live so she’s bringing what TV wants.. Y’all don’t know this woman… My sister is Kenya’s Nanny.. Kenya just bought her a new home.. She’s completely different in real life… Stop it, everybody.’

What do you think about people’s debate in the comments?