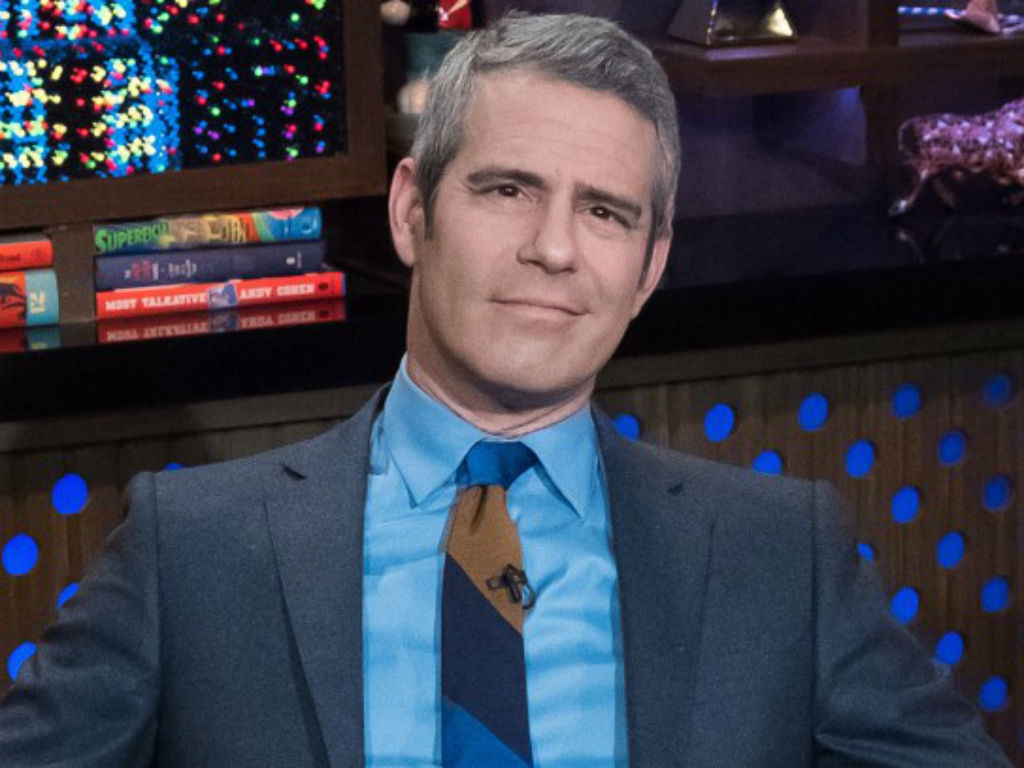 The Vanderpump Rules trailer is full of drama, including an explosive fight between Jax Taylor and James Kennedy, which had to be broken up by Andy Cohen.

Taylor recently said this year’s reunion show was both the best and worst reunion shows the cast has ever had and based on the trailer he was not kidding. He is smack dab in the middle of all the drama and action, so it makes sense he knows what he is talking about when it comes to the show.

The drama appears to come to a head when James Kennedy brought up Taylor’s father in a way that did not make him happy at all.

“You want to talk about my dad?” shouts Taylor as he jumps up from his seat, as though he is coming for Kennedy. The latter also gets out of his chair attempting to go at Taylor all at the same time.

Cohen wastes no time getting in between the two men, who continue to scream at each other despite the host pushing them apart.

“You and your stupid f—king girlfriend are useless!” Taylor shouted at Kennedy.

There is so much drama and fighting on the reunion show. It is a three-hour, three-night event. Other blow ups or at least dramatic conversations occur between Raquel Leviss and Lala Kent when Kent snaps that just because they have the same lady parts, it does not mean she will support Leviss. She says it in a much more vulgar manner, but it is the same point.

The trailer only shows a tiny bit of what fans can expect from the epic event. At one point, Vanderpump has had it with all the arguing among the group and kind of loses it on her own.

“This is going too far,” exclaimed Vanderpmp at one point during the explosive trailer.

Fans are never disappointed when it comes to Vanderpump Rules. The upcoming reunion is going to be no expectation, primarily since based on a press release from Bravo the trailer is only the tip of the iceberg for drama!

Make sure to tune in to see Andy Cohen bust up a fight between Jax Taylor and James Kennedy on the Vanderpump Rules reunion. It all begins Monday, May 6th at 9 PM, will you be tuning in to see all the action unfold? 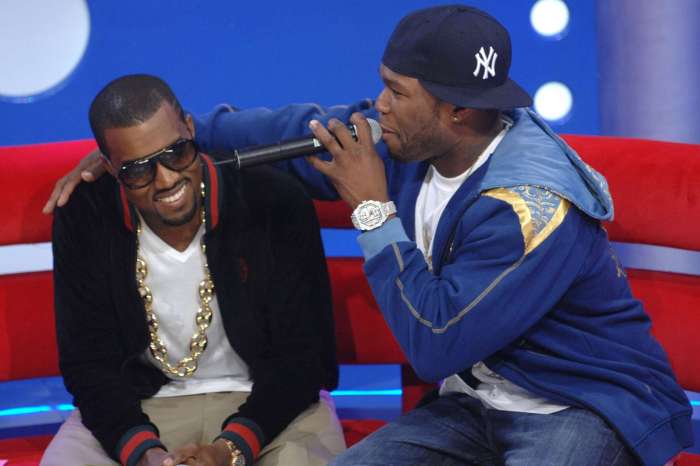