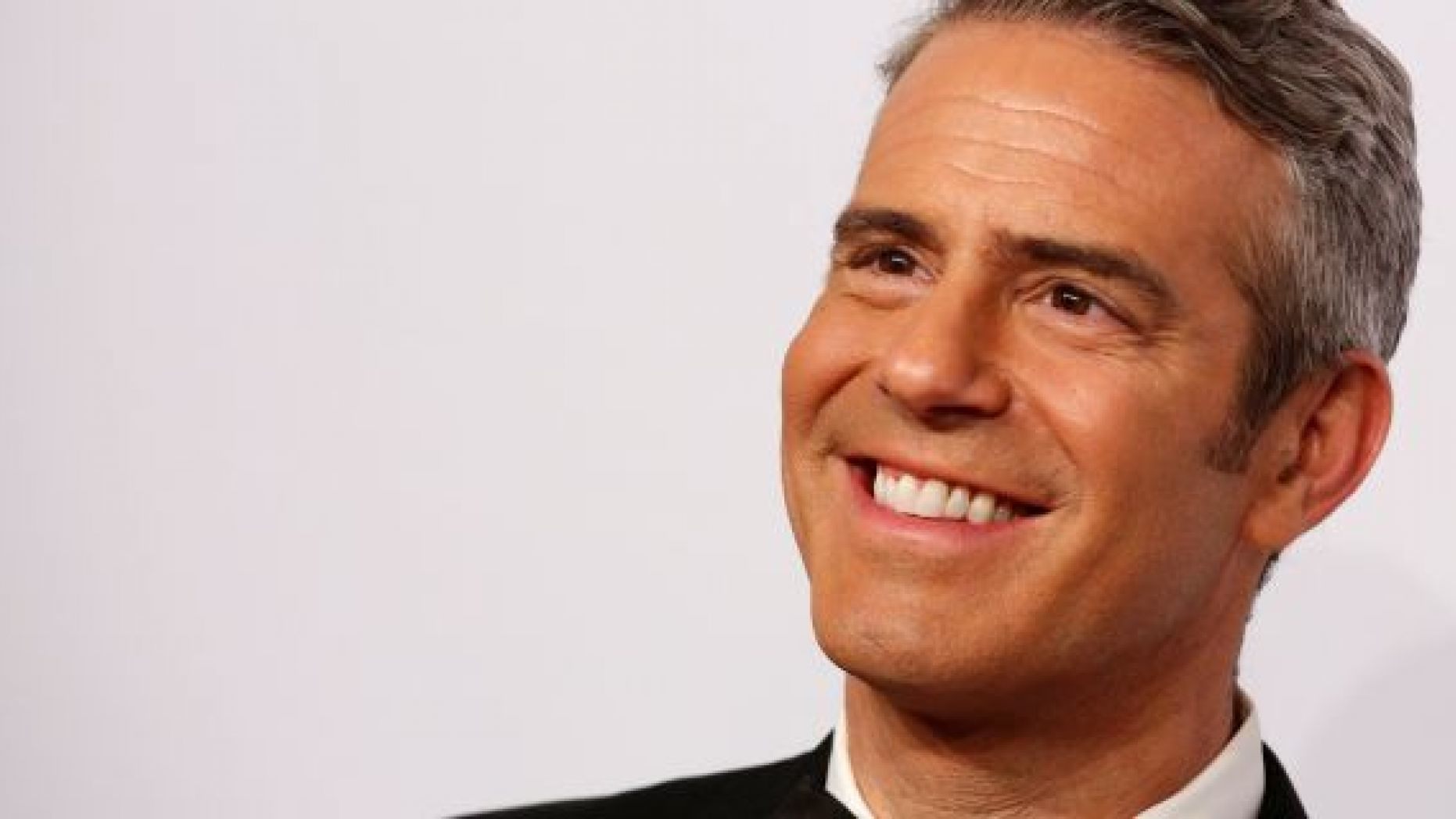 Bravo’s Andy Cohen surprised his fans with the happiest announcement. He announced this to this fans yesterday on his show Watch What Happens Live.

‘Tonight, I want you to be the first to know that after many years of careful deliberation, a fair amount of prayers and the benefit of science if all goes according to plan in about six weeks’ time, I am going to become a father,’ Andy announced.

He also told everyone that the baby would be coming with the help of a surrogate mother.

‘Thanks to a wonderful surrogate who is carrying my future,’ Andy said.

He continued and explained to everyone that ‘Family means everything to me and having one of my own that I have wanted in my heart my entire life. And though it’s taken most me longer than most to get there, I can’t wait for what I envision to be the most rewarding chapter yet.’

He was congratulated by fans offline and online as well.

Someone said ‘Okay Andy. He’s going to be a great parent. Hell he parents half of the people off these shows lol ♥️✨’

Another excited fan wrote ‘The man was choking with emotions!!!! Congrats!!! There is no greater gift in this world than being a parent!!!!’

Someone else posted ‘Beautiful announcement! You are going to be an amazing father. Mazel Tov and thank you for sharing such wonderful news!!! Many blessings to come.’

Another follower on Instagram wrote ‘My blood pressure skyrocketed thinking @Andy was quitting or ending housewives. So happy for him though lol.’

Another fan brought up RHOA and Kenya Moore: ‘Now bring Kenya to RHOA back so the babies can have play dates together.’ 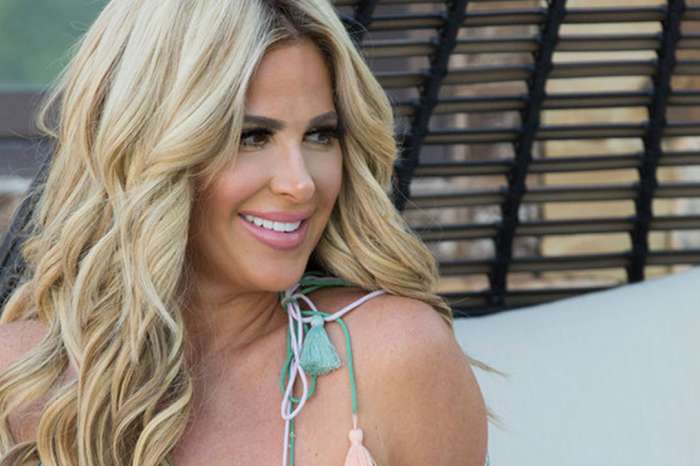 Kim Zolciak Loves Posting Photos Of Herself - Here's The Reason