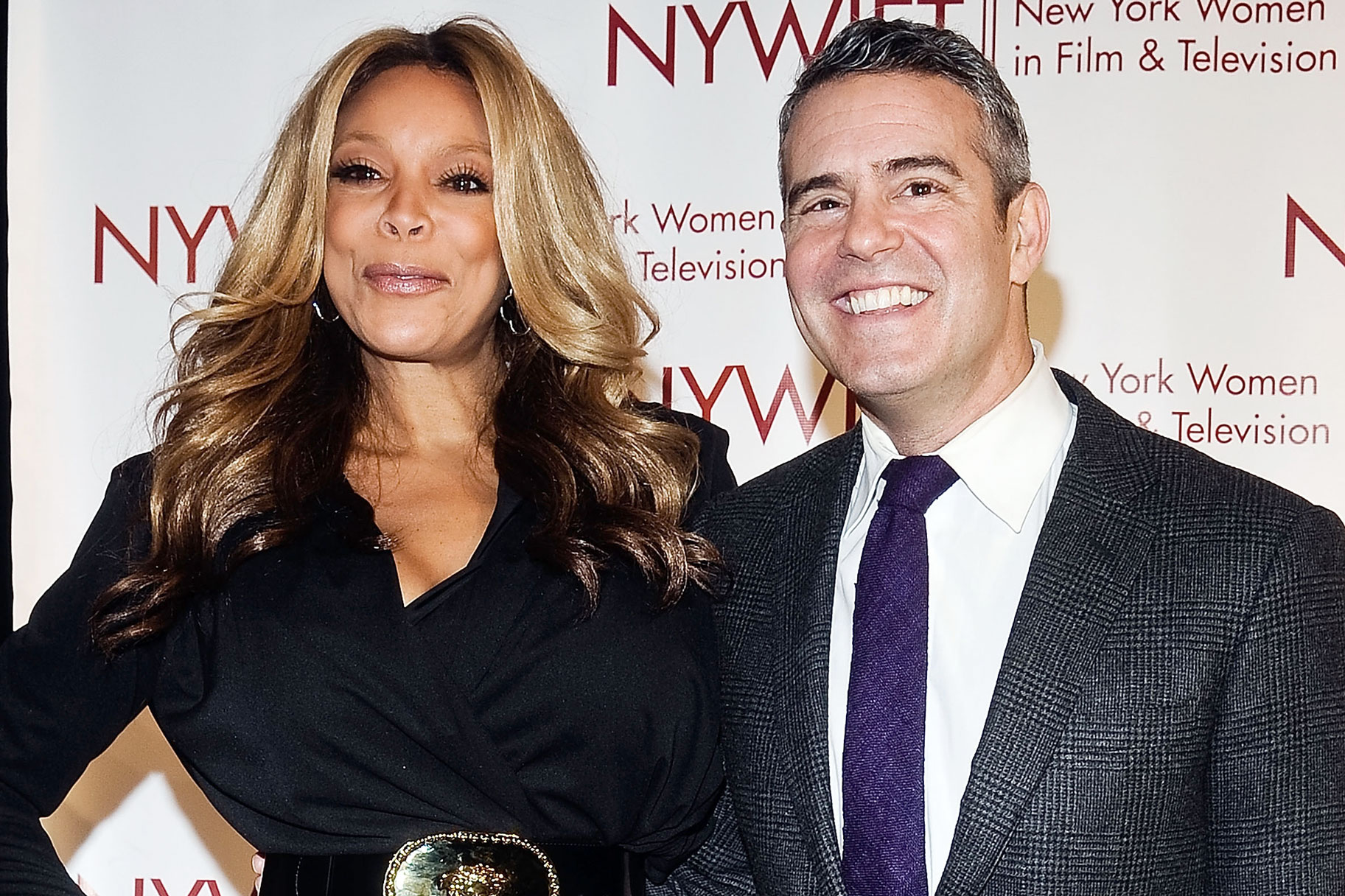 Andy Cohen and Wendy Williams will be meeting on her talk show in order to celebrate her birthday together on July 18 and it also marks their reunion amid their feud. That being said, the two are apparently both looking forward to actually burying the hatchet!

As you may remember, the feud started with Andy making a pretty sly comment about Wendy’s former husband Kevin Hunter!

But of course, in the meantime the pair of over two decades has split and that means that on her birthday episode, Andy being a guest is really exciting both for the hosts as well as for the Bravo execs.

One source told HollywoodLife all about it, including that ‘Andy and Wendy are looking forward to officially squashing any remaining beef between them on Wendy’s birthday show. Andy and Wendy have both really missed their friendship, but Andy felt pushed out and found it extremely challenging to be friends with Wendy while Kevin was in the picture. Now that he’s out, Wendy and her team felt it was imperative to invite Andy onto her special show.’

‘Kevin made it very clear he wasn’t a fan of Andy for no real reason, really. Neither Andy nor Wendy made it public that they had an issue because deep down they always had respect for one another. The only reason they weren’t supporting one another was Kevin Sr. and solely Kevin,’ they went on.

The Watch What Happens Live with Andy Cohen host made it clear that he’s looking forward to the reunion with Wendy in a tweet earlier today.

He simply wrote: ‘Back on @WendyWilliams tomorrow for the first time in SIX YEARS! Cannot wait!!’

The rest of us can’t either! 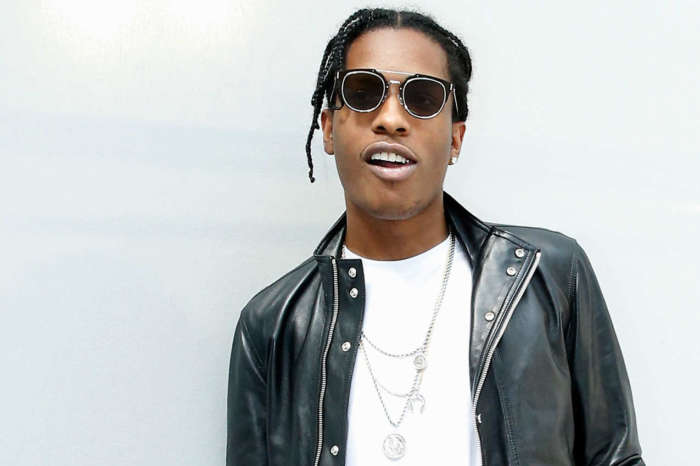