Jackie Beard Robinson – formerly a business associate of Melissa Gorga – is suing the couple for a dispute involving the boutique, Envy. The star of the Real Housewives Of New Jersey and the Watch What Happens Live With Andy Cohen host, are accused of “defamation” of Jackie’s character during their respective television shows.

Additionally, Jackie claims they are guilty of “intentionally inflicted emotional distress.” In documents filed on the 6th of December, it was alleged that Robinson and Gorga had formed a business partnership back in 2014 to which Jackie was a part owner.

I tried giving all sorts of fatherly advice to @delilahbelle last night but it turns out I’m no Harry Hamlin… thanks @ugg & @six02 for letting me host your holiday party! #RHOBH #ad

However, their working relationship soured in October of 2015. Robinson claims in her civil suit that she removed many of her belongings in “broad daylight” on New Years Day, 2017, and alleged that Gorga “misappropriated” $37,000 worth of goods.

Robinson said Gorga lied about her during a television appearance by stating that she went into the business at night and stole property.

On Watch What Happens Live With Andy Cohen, Andy asked Gorga about the “woman who ripped her off, ” and Gorga responded that it indeed happened.

Robinson in her lawsuit said Gorga and Andy are complicit in the defamation of her character and treated her as if she was a felon.

Other individuals are named in the suit including NBCUniversal and Dorothy Taran who is a production executive on the set of Real Housewives Of New Jersey. A spokesperson for BravoTV said there is no “merit in the lawsuit.”

Regardless of the validity of the claims, there’s an old saying that goes, “More Money, More Problems,” and Andy Cohen undoubtedly understands this.

This just one of two significant controversies he has dealt with in the past two months. Most recently, Kathy Griffin accused him of offering her cocaine at work, while stating that he is “deeply misogynistic.” 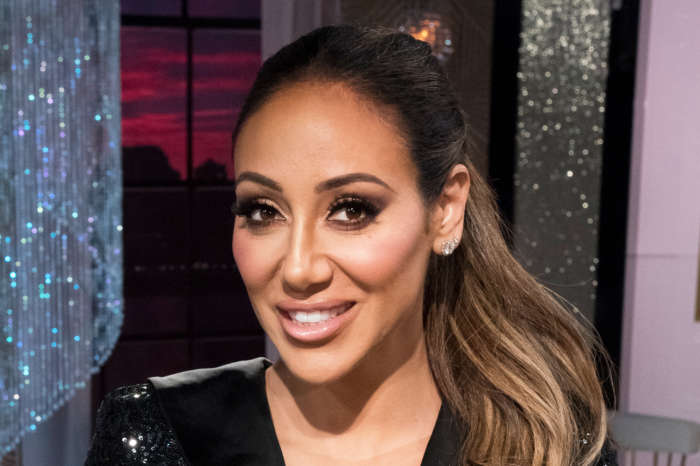 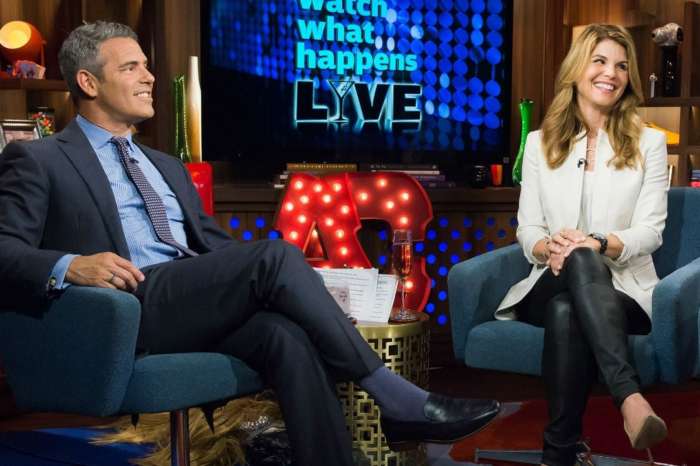 Will Matt Lauer Return To TV For A New Project Following His Shameful TODAY Axing And Sexual Misconduct Accusations?