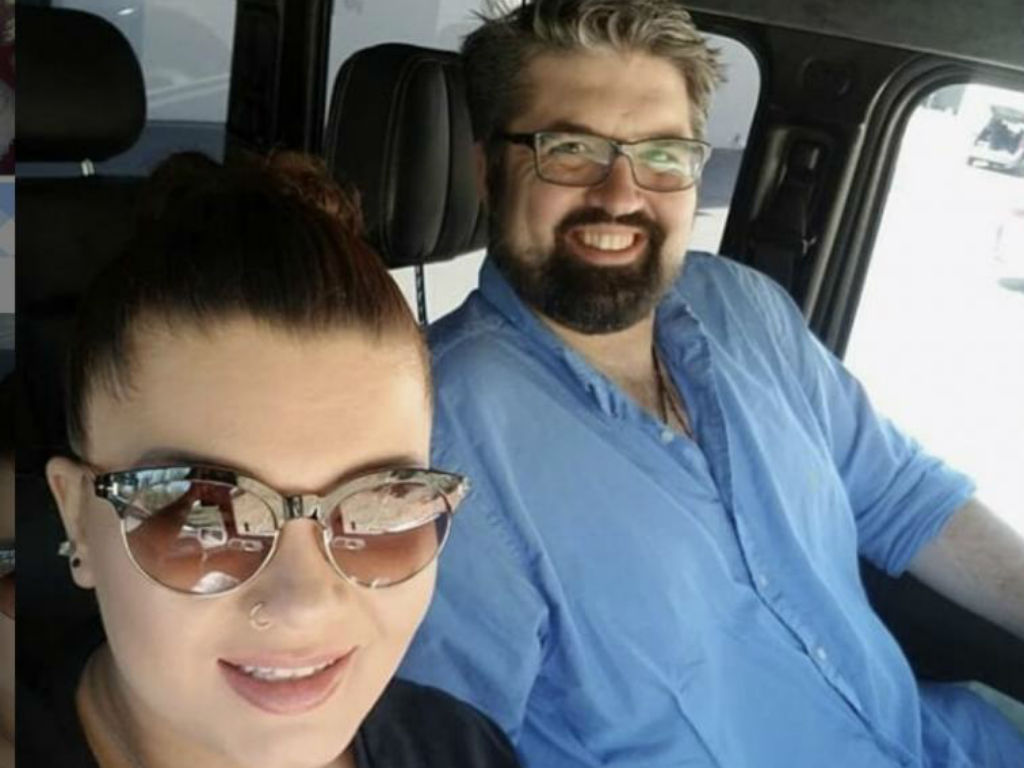 Andrew Glennon is breaking his silence on allegations he cheated on Amber Portwood.

On July 17th, the Teen Mom OG star shared an Instagram post that said, “Cheating is a choice, not a mistake.” Days later a source told US Weekly that Portwood had caught her cinematographer boyfriend talking to another woman.

“Amber does know Andrew was talking to another woman. She is devastated,” the source shared with the magazine.

There are two sides to every relationship. Another source shared with the weekly magazine that Glennon has been nothing but faithful to his baby mama.

#TeenMomOG @AmberLPortwood's bf Andrew Glennon comments on Amber's arrest, allegations that he cheated, his previous relationship that included a restraining order against him, his future on the show, and more. Get a full recap! https://t.co/aPMjeCzc5g

“Andrew has been nothing but faithful and loving to Amber since the day they met,” a different source shared with US Weekly.

Glennon is now setting the record straight with his own social media post, declaring his innocence. He shared a picture with the message “Nothing better in the world than a clean conscience.”

The 35-year-old went on to caption the inspirational message, “Except baby James.”

Portwood’s man explained his reasoning behind the quote in the comments section of his post.

“I just don’t like being called a cheater when I’m not. If I cheated you wouldn’t hear a peep from me, but I’m just not that species of animal so, conscience clean,” Glennon wrote.

July has been a turbulent month for the couple. On July 5th, the Teen Mom OG star was arrested for domestic violence. She allegedly attacked him while he was holding their 14-month-old son James.

Days later Glennon filed for sole custody of little James, which he claimed was for legal purposes only. The two were spotted this week at the courthouse for the custody hearing.

MTV cameras were rolling for the courtroom drama, but Glennon shared on social media neither he nor his son will be on future episodes of Teen Mom OG.

As their custody battle heads up the status of Amber Portwood and Andrew Glennon’s relationship is unclear. They definitely have a turbulent romance, but the question on fans minds is, are they together or not.

Portwood has not responded to her baby daddy’s claims he did not cheat on her. It looks like the he said/she said battle of these two is far from over. Who do you believe in the latest drama surrounding Glennon and Portwood? 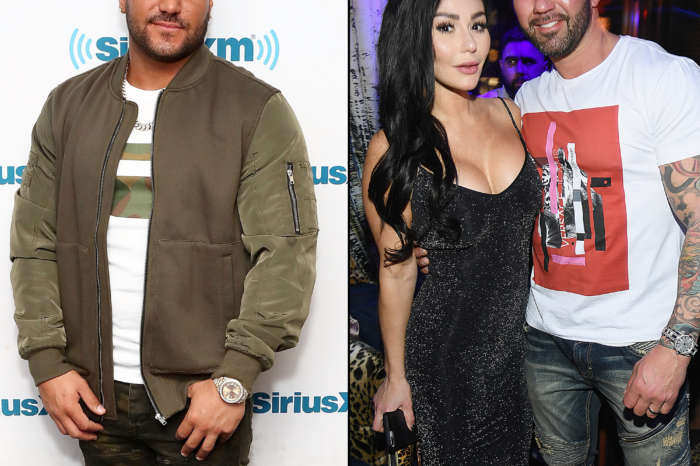