Andrew Cuomo ‘Appalled’ By The Chainsmokers’ ‘Illegal And Reckless’ Concert Amid The Pandemic! 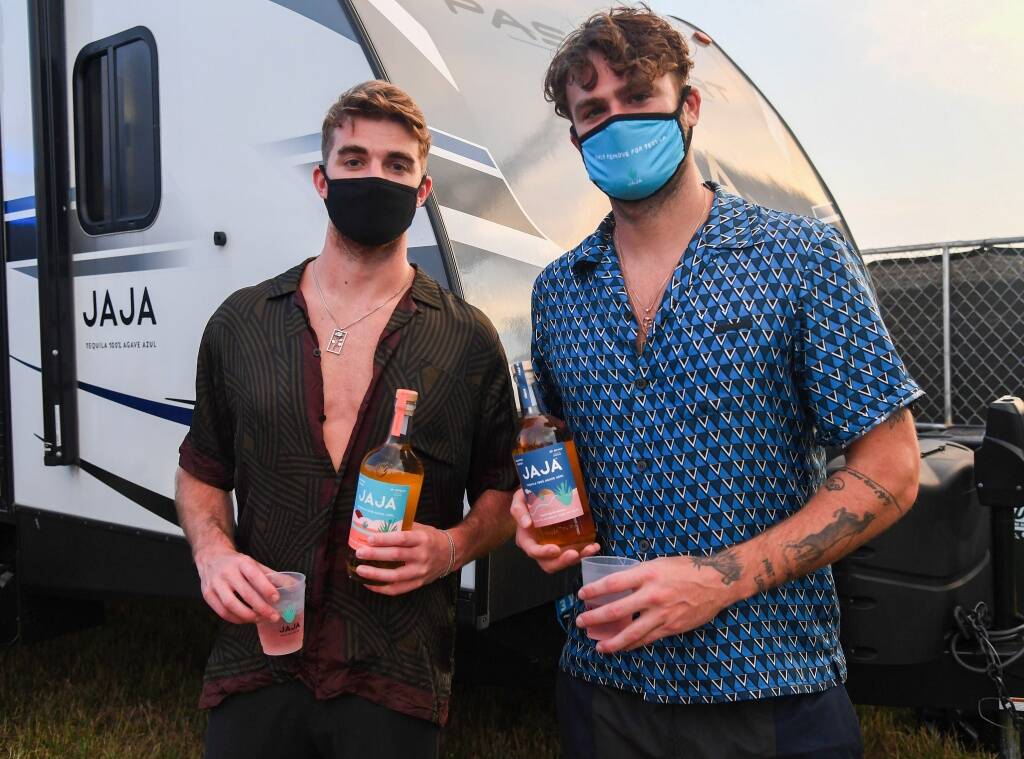 New York Governor Andrew Cuomo reacted to The Chainsmokers’ concert again and he could not help but slam the stars for the ‘egregious social distancing violations’ he saw in clips from the show. In fact, the man made it very clear that he was nothing short of ‘appalled’ by the ‘illegal and reckless’ drive-in concert that took place back in July.

In the meantime, it’s been confirmed that the concert promoter that organized it is now facing a $20,000 fine over the health orders violation.

Andrew Cuomo said in a new press release that ‘In the Know Experiences’ not only held a non-essential gathering amid the COVID-19 pandemic but even failed to make mask-wearing obligatory.

The Governor’s statement reads: ‘The Chainsmokers concert promoter’s charged today with violating an Executive Order and the Section 16 of the Public Health Law. As I also said immediately following the reports of this event, it was a violation of the public health measures we’ve had in place since the beginning of the pandemic to protect New Yorkers from COVID-19. We will continue to hold people and all businesses accountable for their actions and local governments have to enforce the rules or else we’ll hold them accountable as well.’

The event known as the Safe and Sound Drive-In Concert Fundraiser was in fact promoted as a COVID-19 conscious one, the sponsor promising the concert goers a special area to park their cars and more.

In reality, footage from the show proves the social distancing orders were not respected in the slightest.

One clip that Andrew Cuomo also shared, showed a large crowd of people just below the DJ booth, gathered together.

‘Videos from a concert held in Southampton on Saturday show social distancing violations. I’m appalled. Department of Health will conduct an investigation. We have zero tolerance for the illegal and reckless endangerment of public health,’ Cuomo tweeted about the incident at the time.

President Donald Trump Attacks New York Governor Andrew Cuomo Who Rapidly Destroys And Even Obliterates Him During Live Briefing For Failing The 706,309 Americans Sick With The Coronavirus