Andi Dorfman Says Mike Johnson Was Not Offered The Leading Role On The Bachelor – ‘They All Say That!’ 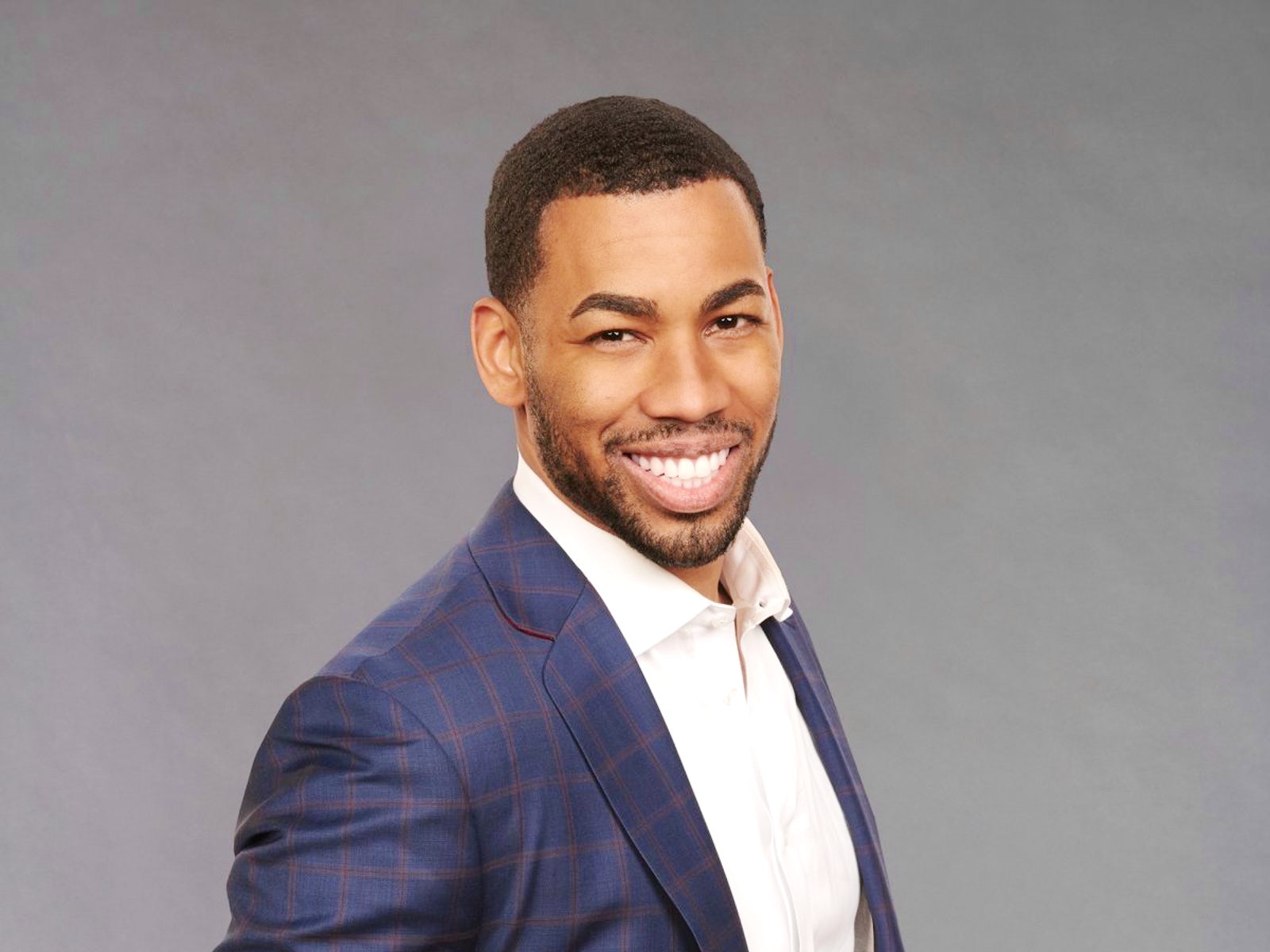 There have been rumors saying that Mike Johnson was offered the Bachelor gig first. However, Andi Dorfman shared her opinion on the matter while on Watch What Happens Live with Andy Cohen yesterday and the celeb was not actually convinced that was the case!

It all started with the host asking for her opinion on the rumors that Mike was in the running for becoming the next Bachelor only to be switched for Peter Weber at the last minute.

That is when Andi dished that ‘I will have you know that rumor is false. I have little intel, but the intel I get is the real deal. They all say they were asked to be The Bachelor. I feel like every year they do that.’

Hearing this, Cohen was a bit surprised.

In the meantime, Mike himself also seemed to suggest that he was considered for the role.

The fact that he was supposedly snubbed was not received in a positive way at all, Rachel Lindsay being one of the many upset about the whole situation.

Chatting with Entertainment Tonight, she shared earlier this month that ‘I think Peter seems like a very nice guy. He seems lovely. For the first time ever, I was confident that we were going to see our very first black Bachelor. So if no one’s going to speak on it, I guess it’s my duty to say it.’

Mike also pointed out that representation would not only mean featuring white or black leads but also leads from other racial and ethnic backgrounds: ‘I think there should be an Asian lead, an Indian lead…diversity isn’t just black and white. It is not just salt and pepper.’ Preach! 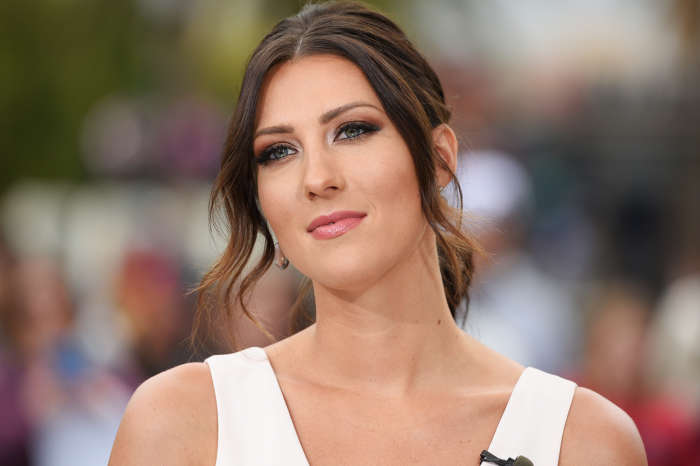 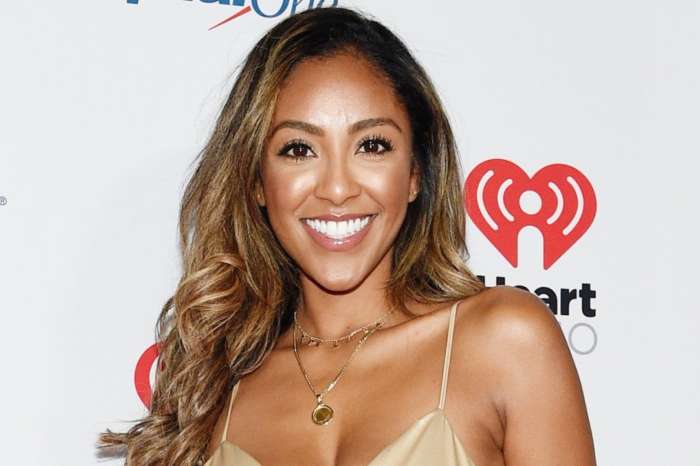 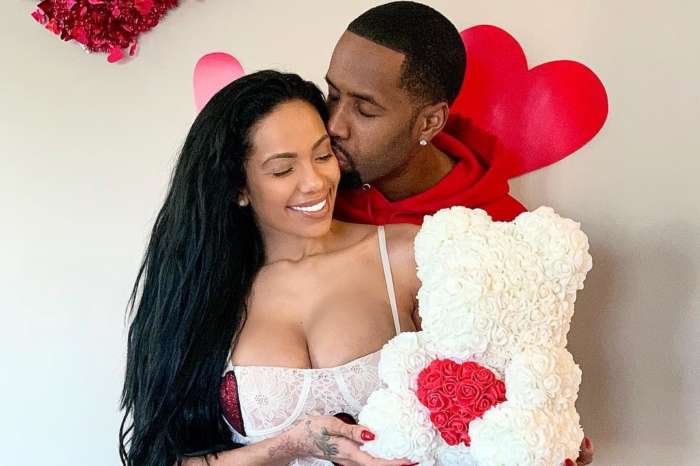