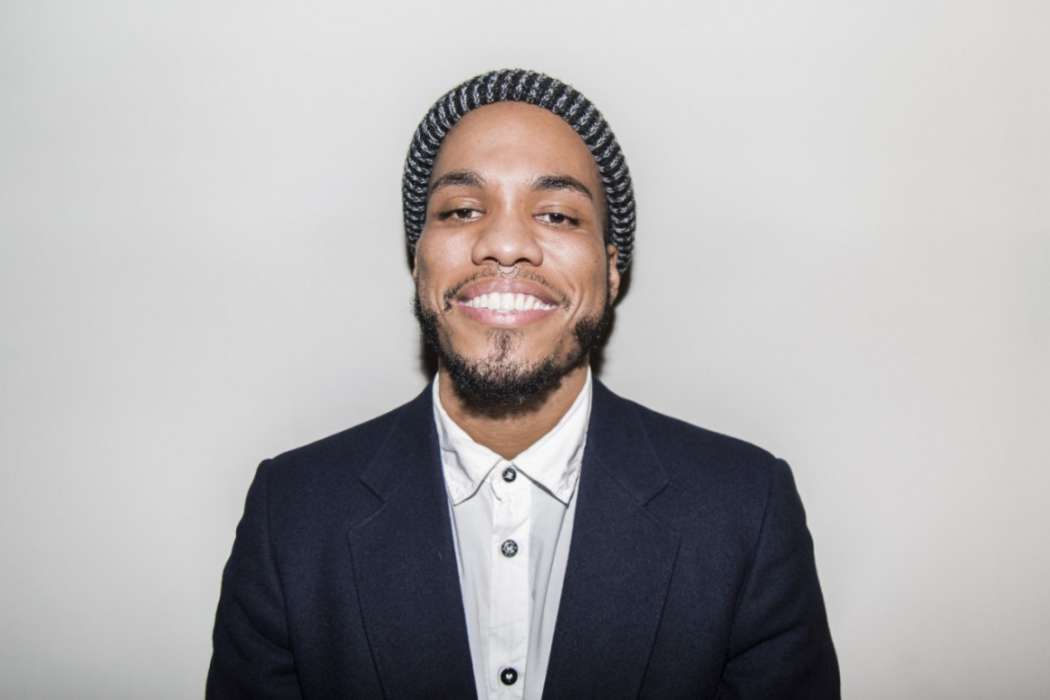 According to a report from TMZ.com, Anderson Paak isn’t pleased with all with the allegations from the fellow rapper, GoldLink. Anderson Paak recently referred to the artist as “jealous,” “narcissistic,” and “disrespectful.”

GoldLink reportedly posted what he described as a tribute to the late rapper, however, fans and other people online interpreted it in an entirely different way. GoldLink and Mac Miller once toured together in the past before he tragically died in September of last year.

According to GoldLink, he played him one of his records when they were touring together, and the rapper then turned around and used the album as the “blueprint” for his record, Divine Feminine. Anderson became enraged when he saw what GoldLink had to say.

Paak took to his social media account to accuse GoldLink of being disrespectful to Mac Miller’s legacy. Paak claims he wasn’t going to “stand for that.” Anderson explained on his social media that he wasn’t a tough guy or a negative one either, but “this bugged me, bad bro.”

Anderson went on to accuse GoldLink of not showing the proper respect and gratitude for what Mac Miller purportedly did for him, including bringing him on his tour and opening up his fanbase to him. However, what’s interesting about all of this is that Anderson later deleted everything.

As it was noted above, Mac Miller passed away in September of last year following his breakup with the Sweetener singer, Ariana Grande. Mac Miller reportedly overdosed on fentanyl, cocaine, and alcohol and died at his home in Studio City.

It was arguably one of the most shocking celebrity deaths last year. There was an outpouring of support for the Swimming artist, especially in the entertainment industry, including Kendrick Lamar among many others.

Since then, Ariana has spoken about Mac in a number of different interviews. At that time, she and the rapper had just broken up a few months prior, and the singer went on to date the SNL star, Pete Davidson, whom she later broke up with. 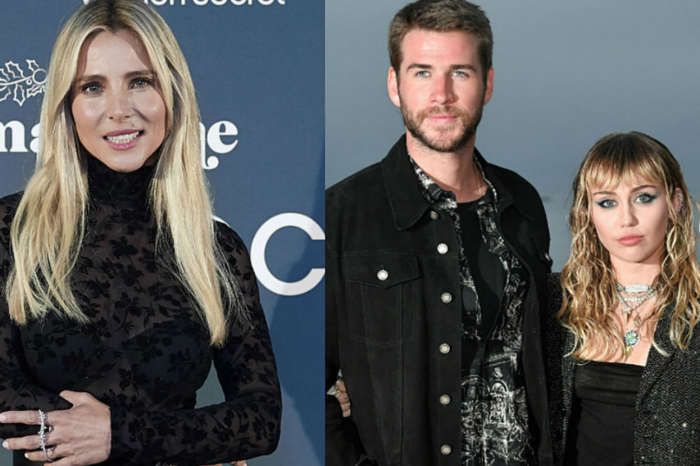