Anderson Cooper Had Enough Of Donald Trump For This Reason 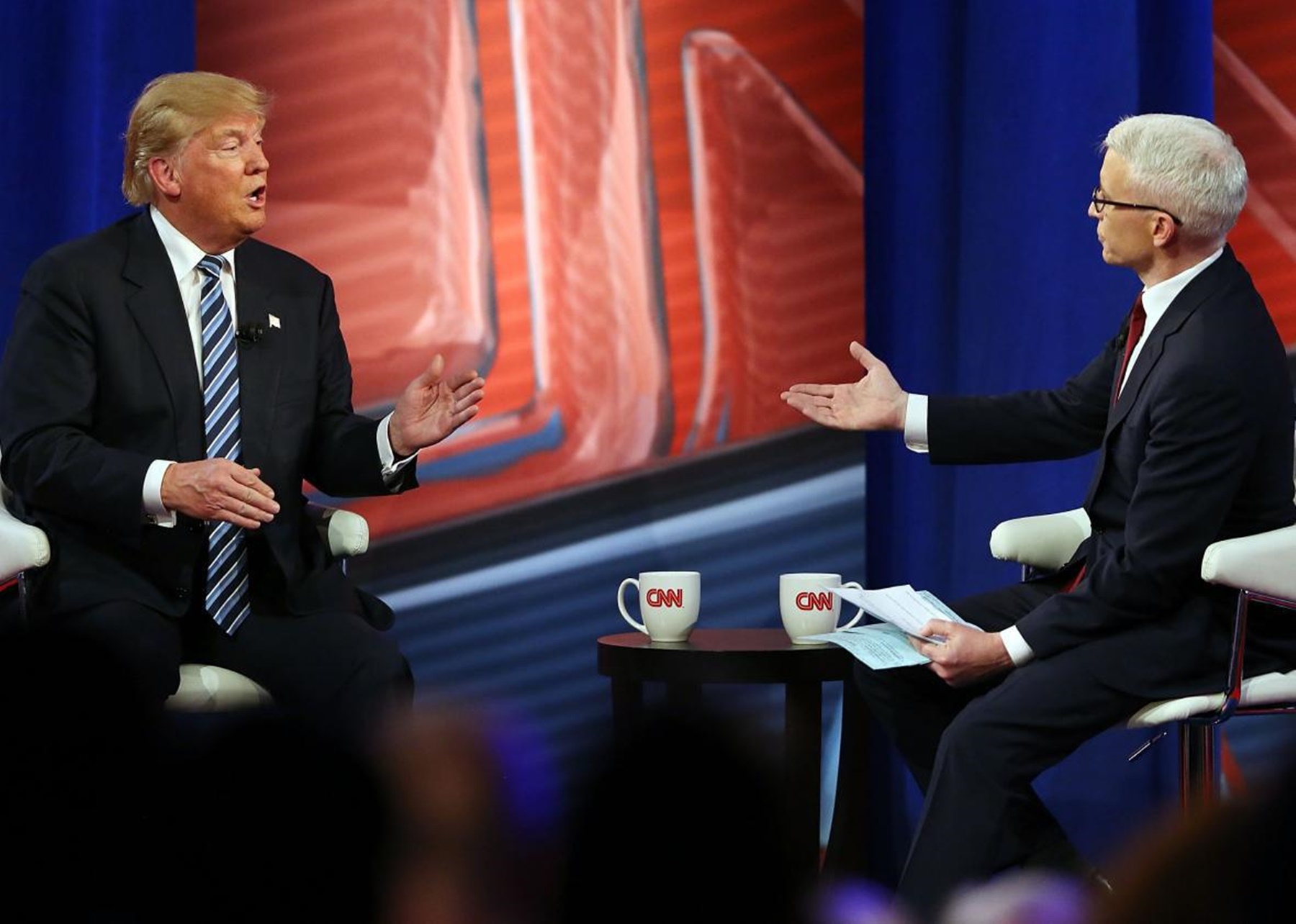 Some Americans are fed up with President Donald Trump’s constant rants where he slams Democrats for the so-called witch hunt with the Muller probe — and one of those people is CNN’s Anderson Cooper.

On Wednesday, the TV anchor decided to give the president a piece of his mind by saying that he might lose it if he once more let his massive ego take over his Twitter rants or wild press conferences.

Cooper said: “We saw it again today. I’m not talking about the screaming or the cursing or mimicking a dog choking to death. ”

The television host played a brief clip of Trump on the White House Lawn talking to reporters where he referred to himself in the third person: “We just went through the Mueller witch hunt where you had really 18 angry Democrats that hate President Trump. They hate him with a passion.”

After viewing the clip, the CNN anchor explained: “Him. He is him. Why is he doing this? Also, grammar aside for a moment, if he says witch hunt one more freaking time, Glinda is going to float down from Oz and tell Lee Greenwood to hit the yellow brick road because Dorothy is arriving with the lion, the tin man, and the scarecrow. Of course, the scarecrow doesn’t have a brain, but even if he did, the third person in chief wouldn’t be worried. I kid you not.”

Cooper mocked the former reality TV star by saying: “Let’s just be happy he landed on brain because that sentence really could have taken a turn for the worse.”

Trump was quick to prove Cooper right by going on yet another rant on Twitter where he claimed: “The Mueller Report, despite being written by Angry Democrats and Trump Haters, and with unlimited money behind it ($35,000,000), didn’t lay a glove on me. I DID NOTHING WRONG. If the partisan Dems ever tried to Impeach, I would first head to the U.S. Supreme Court. Not only……”

He also wrote: “….are there no “High Crimes and Misdemeanors,” there are no Crimes by me at all. All of the Crimes were committed by Crooked Hillary, the Dems, the DNC, and Dirty Cops – and we caught them in the act! We waited for Mueller and WON, so now the Dems look to Congress as last hope!” 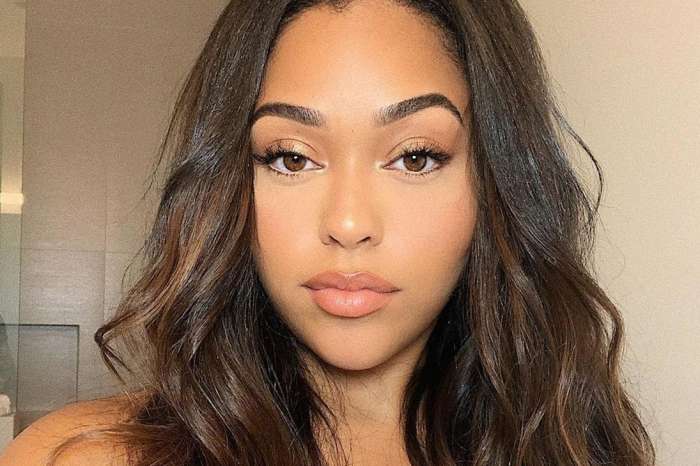 Jordyn Woods Puts Her Best Assets On Display Amidst The Cheating Backlash Drama - Seeing Her Jaw-Dropping Figure, Some Fans Say 'Photoshop Is One Hell Of A Drug'