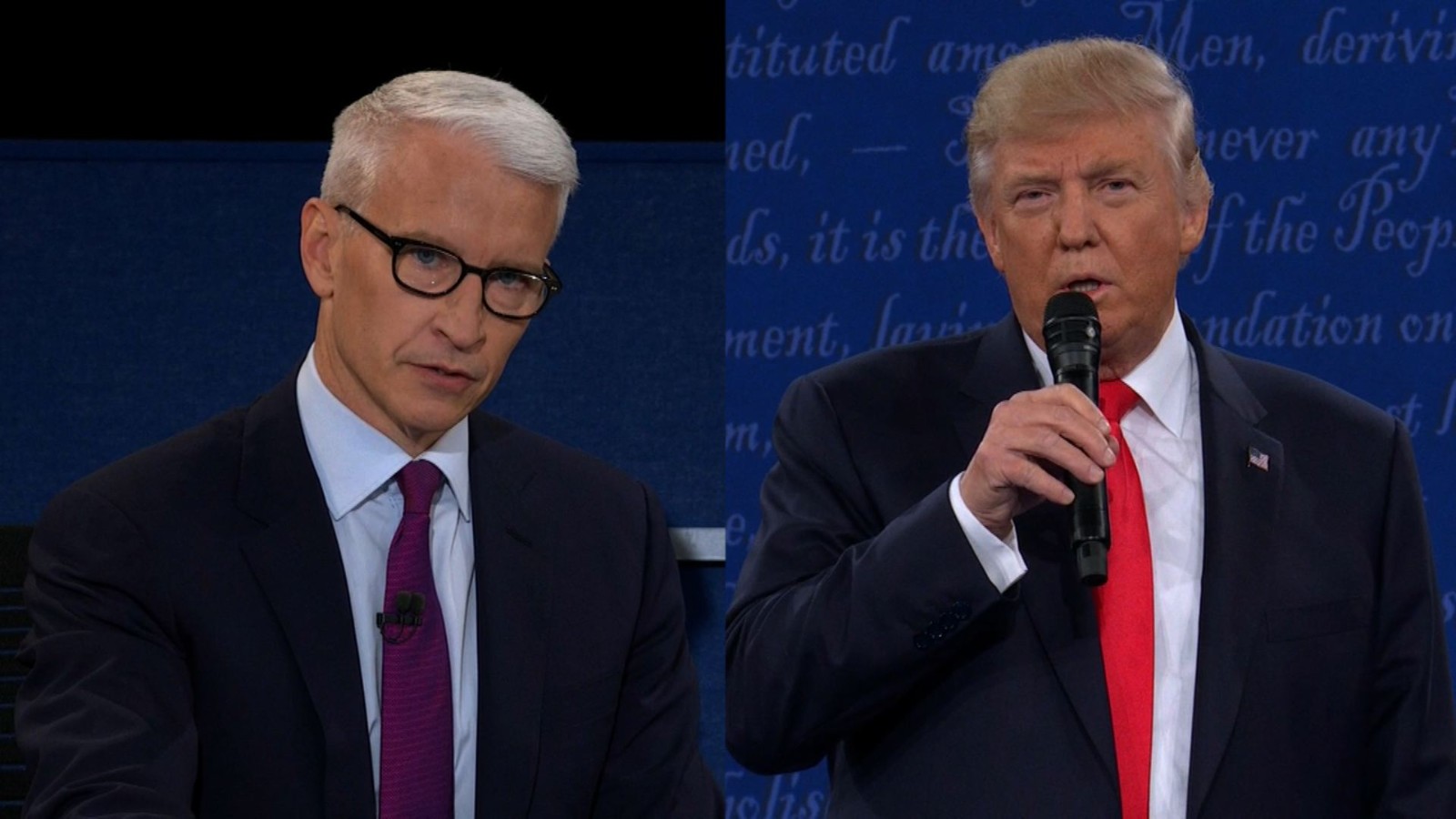 Anderson Cooper did not hold anything back when he dragged Donald Trump, going as far as to compare him to a turtle on its back, struggling in the hot sun! As you can imagine, these words quickly birthed a number of hilarious memes, the comparison going viral on social media!

The CNN anchor likened the POTUS to a struggling ‘obese turtle’ dying in the hot sun in the context of him continuing to claim election fraud as Joe Biden is just a state’s electoral votes away from taking the President title from him!

Jordan Peele Releases The Creepy First Trailer For The Film ‘Us’ After The Massive Success Of ‘Get Out!’ »

In fact, Anderson Cooper shaded Trump just after CNN had cut away from a live Donald Trump news conference.

Melania Trump Feels Like ‘The Whole World’s Laughing At Her’ Because Of The Stormy Scandal – ‘Can’t Stand To Look’ At Trump! »

During this conference, Trump insisted he came out victorious from ‘legal votes’ in this year’s presidential race, arguing that this victory was stolen from him via ‘illegal voting.’

The continuous lies led to MSNBC cutting away from the conference after only 37 seconds.

Anchor Brian Williams explained: ‘OK. Here we are, once again in the unusual position of not just interrupting the president of the United States, but correcting him. There are no illegal votes we know of. There’s been no Trump victory we know of.’

Put Anderson Cooper in the hall of fame for this one 🐢 pic.twitter.com/wfM1QSXEif

Anderson was obviously pretty irritated, starting by saying that ‘I do not think we have ever seen anything like that from a president of the United States. It’s sad and it is truly pathetic.’

He went on: ‘That is the president of the United States. That’s the most powerful person in the world and we see him like this obese turtle on his back, flailing in the hot sun and realizing that his time is over. But he just hasn’t accepted it, and he wants to take everybody down with him, including this country.’ 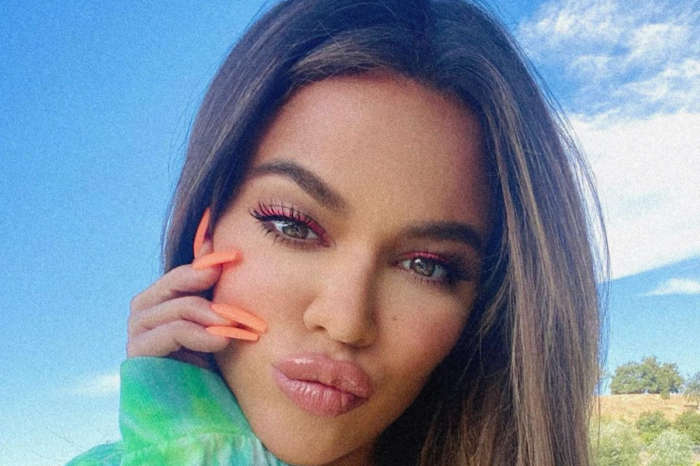