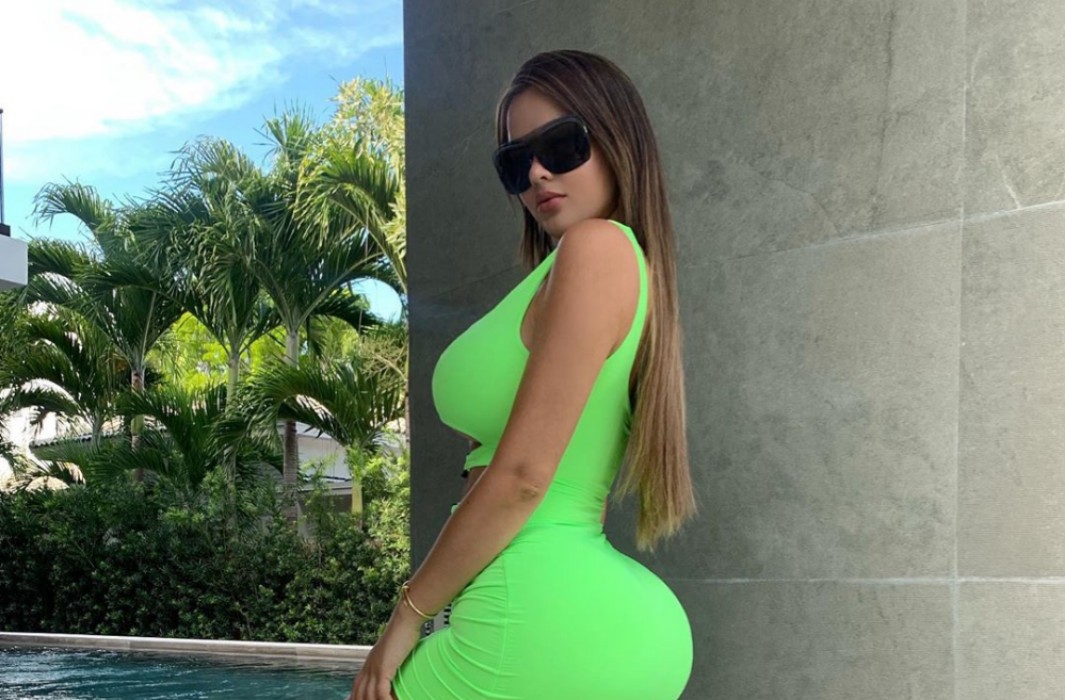 If you thought America was the only country who had a Kim Kardashian, you’re mistaken. Anastasiya Kvitko has been dubbed the “Russian Kim Kardashian” and she has officially broken Instagram after some of her photos went viral. As you might assume, Anastasiya Kvitko received the term for her ample assets and plenty of selfies that she shares with her nearly 10 million followers. In fact, if you follow Anastasiya on Instagram, you’ll quickly notice that Khloe Kardashian is one of her biggest fans and frequently comments on her photos.

The Russian beauty is only 24-years-old and seems to have a glamorous modeling career ahead of her. Born and raised in Russia, she moved to the United States in order to achieve her dreams. After launching her career in Miami, Florida she settled out west in Los Angeles but said she had a hard time finding traditional modeling gigs to having a 38-24-42 figure.

After going viral on social media, Anastasiya has become a social media influencer who is proving that she can be successful on her own terms.

For those who compare her to Kim Kardashian, you might be surprised to know that Anastasiya doesn’t welcome the comparison and was quoted by NAIJ as saying the following.

“I like Kim Kardashian but I don’t quite like being compared to her – she is far behind me.” I train my hip muscles every day. I have a sporty body. My bottom is the most gorgeous in the world. Additionally, I have done no plastic surgeries on my face. I am the best.”

You may see Anastasiya’s newest photos that went viral across social media platforms below.

In these sets of photos, Anastasiya received praise from no other than Khloe Kardashian herself.

In this photo, Khloe left the following comment.
“Booty goals got them green with envy!”

It’s unclear if Khloe Kardashian has met Anastasiya or if she is just a fan, but as Anastasiya is in Los Angeles she may be in similar circles with Khloe and even Kim Kardashian. At this point, however; there is nothing that indicates the three have met or spent time together.

Anastasiya Kvitko has launched her brand and her body is leading the way. She has an official app on Escapex that is available for both Android and Apple users.

Anastasiya has made it clear though that she feels she is above Kim Kardashian so it’s unclear if the two would get along well if they hung out.

"I like Kim Kardashian but I don’t quite like being compared to her – she is far behind me. I train my hip muscles every day. I have a sporty body. My bottom is the most gorgeous in the world. Additionally, I have done no plastic surgeries on my face." https://t.co/Uy2dnTp7G2

What do you think? Is Anastasiya Kvitko better than Kim Kardashian? Though the Russian beauty says she has had no plastic surgery done, not everyone agrees or believes her.

For all of her supporters on Instagram, she has many who accuse her of being fake and using plastic surgery, botox, and fillers to achieve her look. 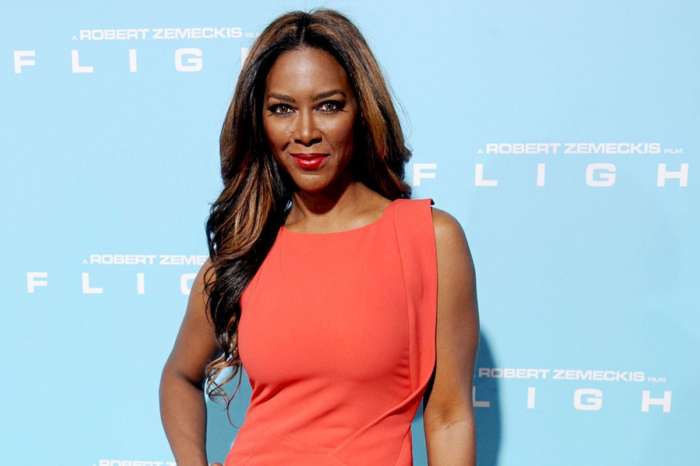 Why do all these women get their body fixed to appear as African women do naturally?