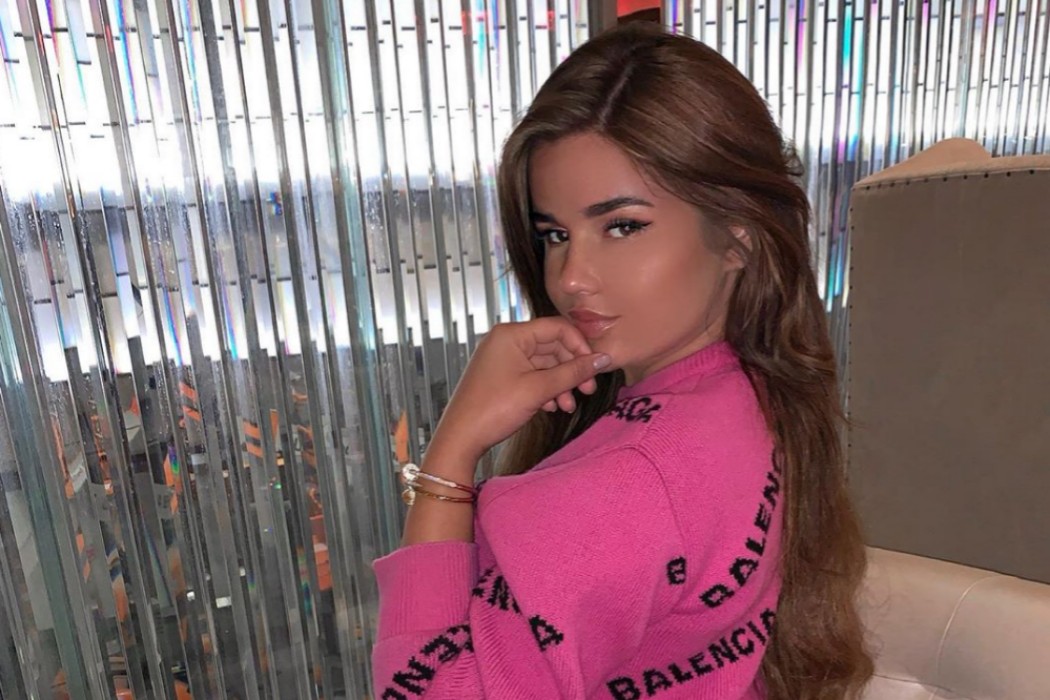 Anastasiya Kvitko, who has been dubbed the Russian Kim Kardashian, is breaking the Internet once again. Anastasiya is revered worldwide for her physique and at 24-years-old, the model is once again going viral. With over 9.9 million followers Anastasiya is proving that she is here to stay and her fans and followers love to see her photos and videos and her newest post in no exception.

Anastasiya showed herself walking passed a line of store windows and she made sure the curves she is famous for were on full display. The video she uploaded to Instagram went viral and currently has more than 430,000 views and over 100,000 likes.  As she walks past the stores, she ensures that the camera following her gets a full view from the front and back.

One excited fan left a comment in response to Anastasiya showing multiple angles in her video.

“This is the best video I’ve ever seen! So great to get all angles! It could only be improved with lighter color pants because contrast is hard against black.”

Anastasiya can be seen in the video blowing a kiss to fans as she wears her long brunette hair in an off-center part and flowing down her back. She is wearing sunglasses and silver and gold bracelets may be seen on her wrist. She is wearing skin-tight black shorts and a black tank top that appears to be made out of latex material. She paired the outfit with a pair of black heels that strap around her lower calves.

Anastasiya made it clear she is modeling an outfit from the Fashion Nova label in her caption.

Fans responded favorably to the video and left the young model plenty of praise and compliments. You may watch the video of Anastasiya Kvitko walking in what appears to be an L.A.. complex in the player below.

What do you think of Anastasiya Kvitko? Do you think she deserves the title “The Russian Kim Kardashian?” 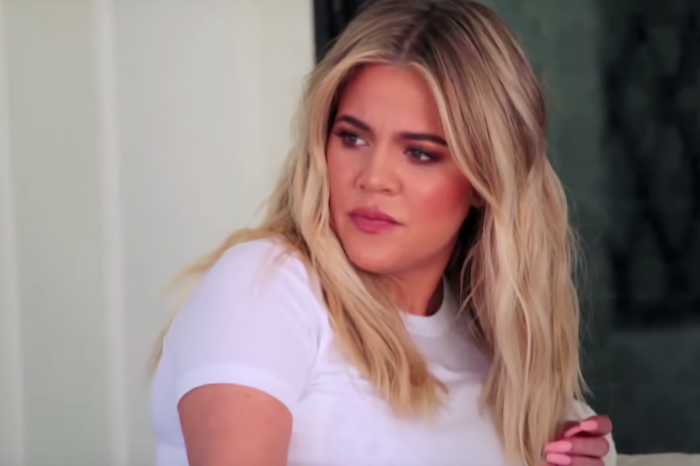