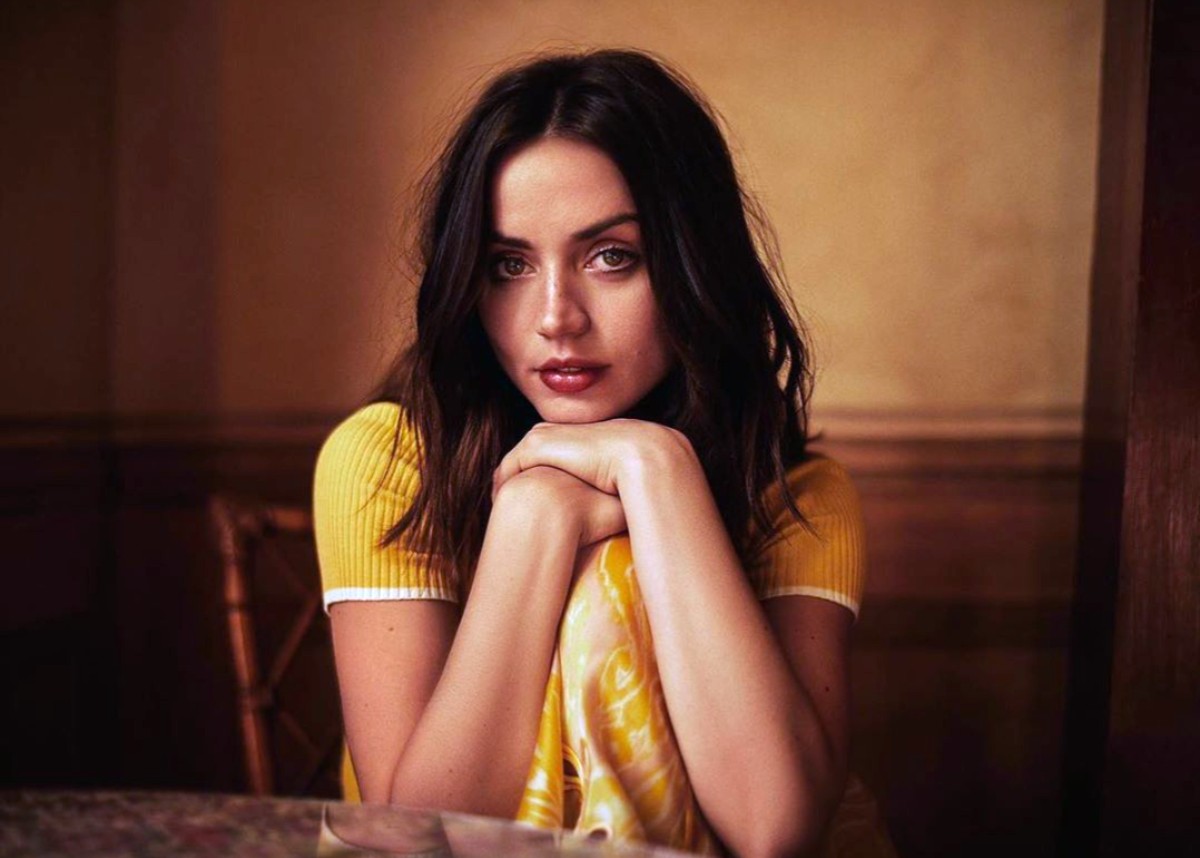 Ana de Armas is stunning in Réalisation Par as she and Ben Affleck wear face masks and walk their dogs. The two have been an item since filming their movie Deep Water and have been virtually inseparable since. Ana’s getting a lot of praise for the positive influence she’s had in Ben Affleck’s life since his split from ex-wife Jennifer Garner before getting divorced in 2018. Ben has gone public to say his drinking destroyed his marriage and since the split, he has struggled with his sobriety. Many have pointed fingers at some of the women he dated afterward and accused them of being a bad influence on the recovering alcoholic. Now, people are embracing Ana as they believe she is helpful to his recovery and will encourage him to stay sober.

The Coronavirus pandemic was no excuse for Ana not to look flawless when she and Ben went for a walk with their dogs. The couple has been spending the lockdown together and is often seen around Los Angeles wearing their face masks while running errands, walking their dogs, or getting coffee together. The two were spotted in Venice and Ana wore the Réalisation Par Vivienne Dress in Nudite. The dress costs approximately $250 and Ana kept things fashionably casual and paired it with  Yves Saint Laurent’s Andy leather sneakers that cost about $525.

The shoes ensured that Ana was comfortable for the walk while looking beautiful at the same time.

You may see a number of photos of Ana and Ben Affleck as they were photographed in Venice in the slideshow player below.

There has been plenty of reports in regards to Ana de Armas meeting Jennifer Garner and Ben Affleck’s three children, but a new article in the upcoming May 4, 2020, issue of Star Magazine, suggests that it is actually Ben Affleck’s mother, Christine Anne Boldt, whom Ana needs to worry about impressing. A source stated the following to the outlet.

“It’s obvious Ben and Ana are in love, but that won’t be enough in the long term without Christine’s thumbs-up. Ben’s an absolute mama’s boy.”

The source went on to state that Ben is a huge fan of Ana’s Cuban cooking skills and particularly loves her arroz con Pollo and tres leches cake. It appears they are planning on inviting Christine over for one of Ana’s homecooked Cuban meals.

What do you think about Ben Affleck and Ana de Armas as a couple? Are you a fan of her Réalisation Par dress? 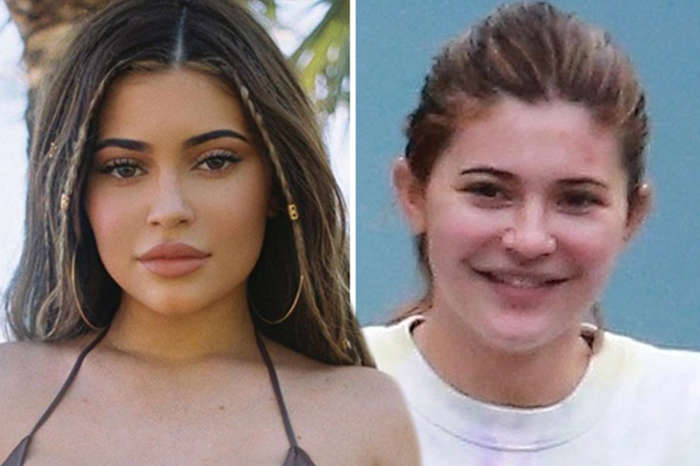 Kylie Jenner Shows Off Blonde Hair And A Fresh Face, But Fans Say Something Is Off