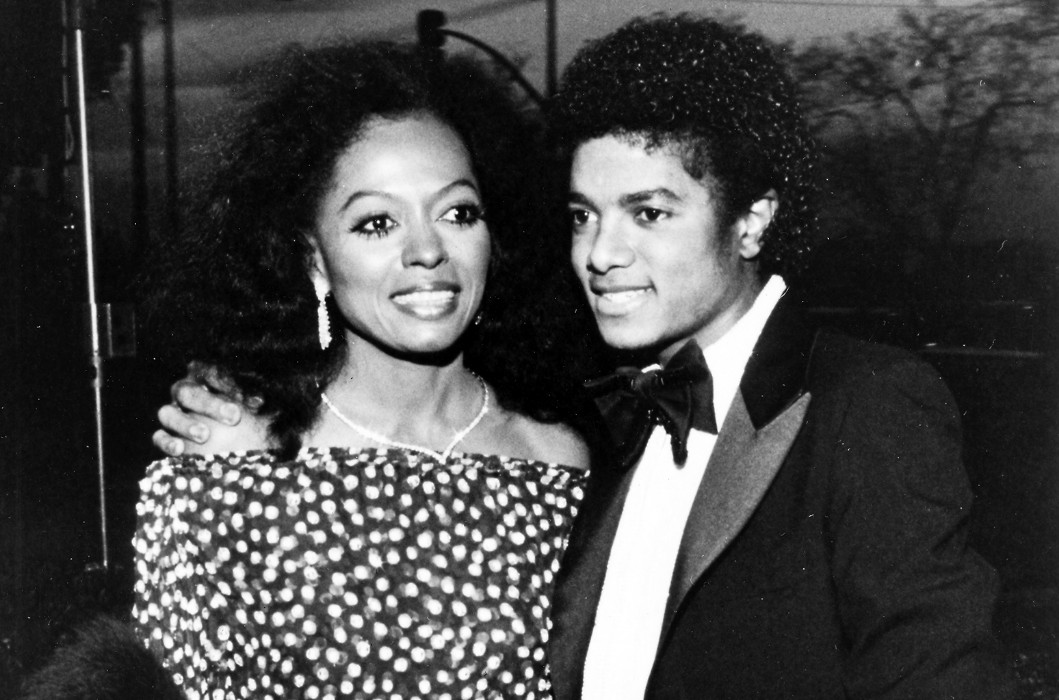 An Open Secret, the organization that created the groundbreaking eponymous movie that exposed Hollywood pedophiles and predators, issued a response to Diana Ross’ defense of Michael Jackson. Michael Jackson has been under intense scrutiny since HBO released the documentary Leaving Neverland. The documentary featured the accounts of Wade Robson and Jimmy Safechuck who claimed Michael Jackson sexually abused them as children.

Diana Ross came to his defense and An Open Secret immediately rebuked her statements.

Diana Ross and Michael Jackson were known for having a very close relationship. In fact, it was part of his persona that he had close friends with people of various ages. In addition to older friends like Diana Ross and Elizabeth Taylor, he often had young boys sleep over his house and sleep in the bed with him.

According to Wade Robson and Jimmy Safechuck, it was during these nightly sleepovers that sexual abuse occurred.

An Open Secret hasn’t held back in their stance that they believe Michael Jackson is guilty, as you can see from their response to Diana Ross.

In addition to the statement above, An Open Secret has repeatedly referred to payouts that Michael Jackson gave to his accusers as further evidence that Michael Jackson was guilty of the allegations. Jackson was never found guilty in a court of law and his many supporters and family members are doing whatever they can to remind the public of that.

The Michael Jackson estate has vowed to sue HBO for the documentary and his nephew, Taj Jackson, is crowdsourcing funds for a documentary that he says will clear his uncle’s name and bring the truth to the public.

Still, Leaving Neverland has damaged Michael Jackson’s social media reputation. As soon as the documentary aired, people shared their opinions and there were many that slammed the King of Pop as being a pedophile.

What do you think about Diana Ross coming to Michael Jackson’s defense? Do you believe Michael Jackson was innocent or do you stand on the side of An Open Secret and believe like they stated, that he sexually abused young boys?” 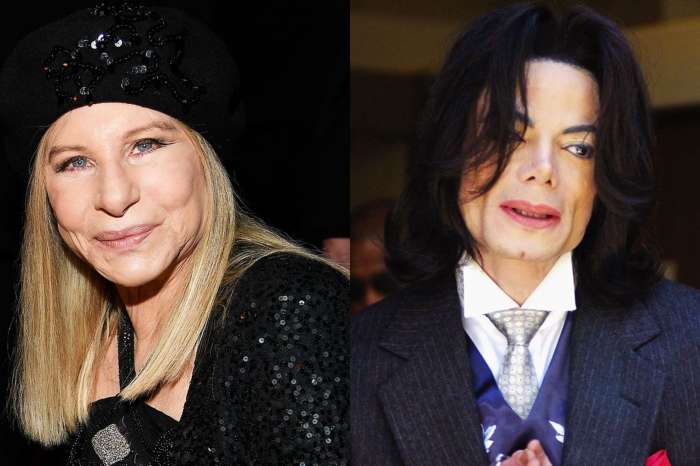 Can A Remorseful Barbra Streisand Finally Put Her Michael Jackson's Defense Backlash Behind Her?

He was ‘found’ innocent due to wade’s testimony in court. But wade has now admitted that MJ did molest him. So he’s guilty. As for wanting money. Couldn’t these victims write a book about their time with MJ? And write in the book how wonderful and nice MJ was to them? That would surely sell thousands of copies and, thus, make money for the victims that way.

Michael Jackson did not molest anybody. These three liars are exactly what they are extortionist waiting for a big pay day. Does anybody knows when their appeal of 1.5 billion dollars is coming up? American media is loving it, they welcome these 3 stooges with open arms and they know they can say whatever they want and will not be challenge. They found a friend with American media. Pathetic, disgraceful. Demagogues.

An Open Secret is NOT an organization. “An Open Secret” was a movie, and that is all. It is not organized as any kind of group…not a company, not a non-profit. There is no group of people, no Board of Directors. The film’s social media accounts are run by a single man, named Gabe Hoffman.

In the film “An Open Secret” there were several experts quoted and depicted, as documentarians do. But Gabe Hoffman is not one of those experts on this subject. Other than financing this film, he has no expertise in the area of Hollywood, journalism or pedophilia.

He was found innocent in a conservative White City by a white jury. Thank God for Dianna Ross and screw Barbara Streisand. I personally never liked her anyhow. You people take a innocent man and innocent situations and act like people don’t lie and sue for money all the time. You’ll are the ones with a dirty minds. If I was in these 2 lying situation, I wouldn’t dream of coming out in public with this information after my accuser was dead. And has been dead for 10 years. They are only looking for money! If it was John doe the broke next door neighbor, they wouldn’t be doing this. They wouldn’t be going public. It’s so obvious people. Don’t just go by this Leaving Neverland show. Go watch the you tube videos on these 2 guys. Look at videos they have done,videos that’s been done on them and their families situation. You will feel different about these two. They have motive. 100 million motives. Go by facts people, not what 2 broke, jobless nobodies have to say.