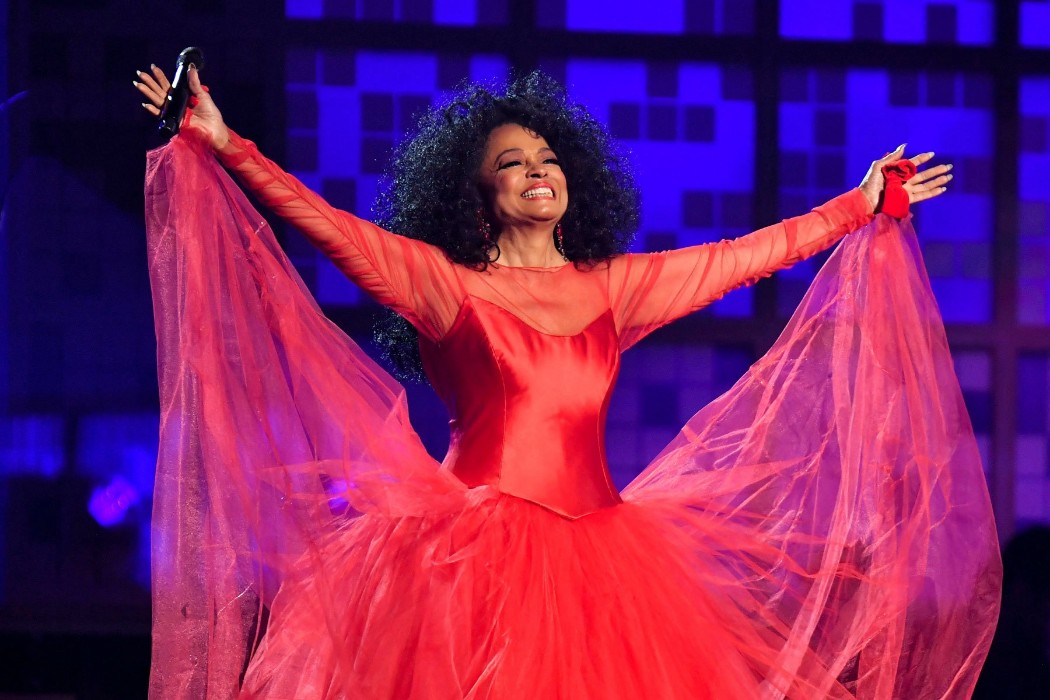 Diana Ross has been in recent headlines. First, she was honored at the Grammys, then she went viral for speaking out in defense her good friend Michael Jackson. Now she is in the news for having not one, but two lavish birthday celebrations. Diana Ross celebrated her 75th birthday on March 26, but it seems the party has been going on for over a month.

Diana’s guest list proved that she still has major star power and is adored by those from many generations. The Kardashian/Jenner clan showed that they love Diana Ross and at one point, Khloe, Kris Jenner, and Kourtney joined Diana on stage.

Diana Ross also took to the stage and performed medleys of her classic hits both as a solo artist and when she was the lead singer for the Supremes. You can see video footage that was captured live from Diana Ross’ 75th birthday gala below.

Diana Ross’ celebrations were held on her actual birthday, Tuesday, March 26. First, she celebrated at the Warwick then the party continued with a midnight concert at the Hollywood Palladium. It was during the concert where Diana Ross performed her songs and celebrated her birthday by doing what she loves: entertaining.

Her party’s title was “Diamond Diana” and the singer has proved to be a rare gem that has sparkled brilliantly throughout her career.

Of the celebrity guests, Khloe Kardashian paid tribute to the Lady Sings the Blues star by wearing her golden curled wig. Khloe made a striking figure only outdone by Miss Ross herself.

Also known affectionately as “The Boss,” Diana Ross has been performing on stage for over four decades and her career took her from singing to acting. Some of Diana Ross’ notable movie credits include Mahogany, Out of Darkness, Lady Sings the Blues, The Wiz, and Double Platinum.

She is the mother of five children: two sons and three daughters.

What did you think of Diana Ross’ birthday celebration? 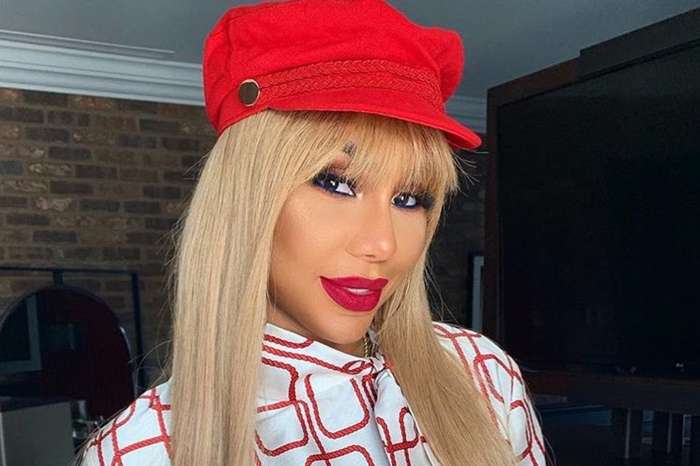