Amy Schumer Says Motherhood Has Changed Her In ‘A Million Ways!’ 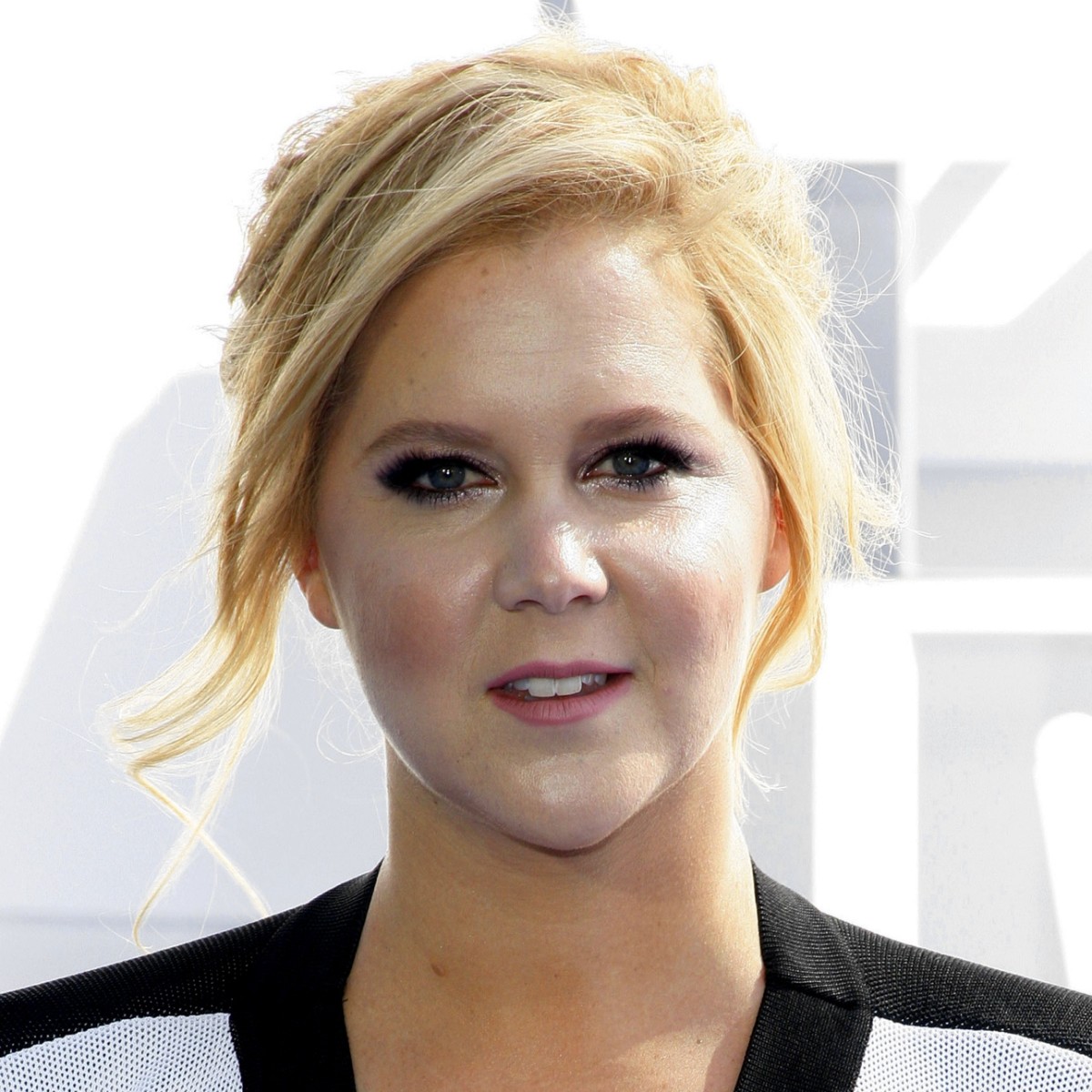 Amy Schumer is now a mom and because of this relatively new role in her life, she feels like she’s changed a lot. While at the charity event for the Charlize Theron Africa Outreach Project, the stand-up comedian opened up about this – here’s what she had to say!

On the red carpet, which marked her first time at a big public event following the birth of her baby,  Amy stopped to chat with ET

The star is now the mother to a six month old son that she named Gene and she could barely stop gushing over him.

When asked about motherhood and hoe it’s been experiencing it for the first time, she raved that ‘Oh god, it’s the best. I’m so lucky.’

Furthermore, she revealed that these months have changed her ‘in a million ways!’

She joked that ‘I’m just nicer to my mom,’ before adding that ‘I did not know that I could love somebody that much no offense to my husband, who is here. But yeah, I think we are both shocked by the level of love that is possible.’

Speaking of her husband, Chris Fischer, the two got married back in February of last year and in May of 2019, their bundle of joy, baby Gene was born.

Aside from her seemingly amazing home life and experience as a new mom, Amy also talked a bit about how much she loves actress Charlize Theron, since the event was for her charity and she was also the one who hosted it.

‘She is amazing. I just love her and respect her so much, Amy gushed over the other celeb. 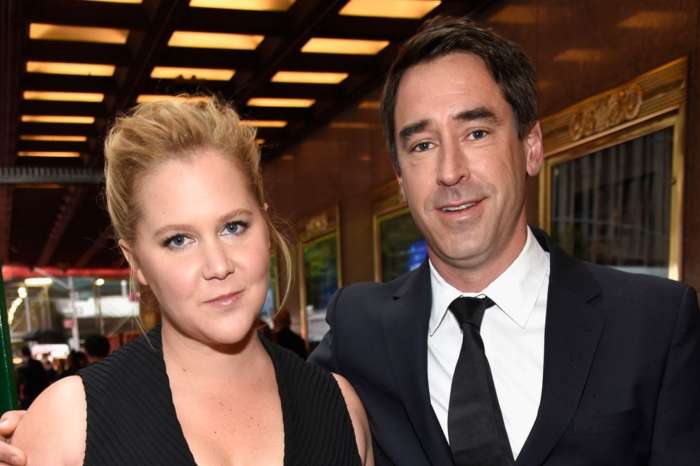 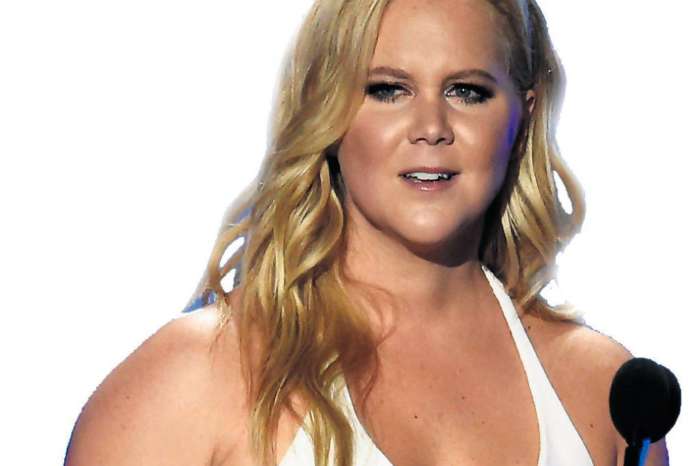 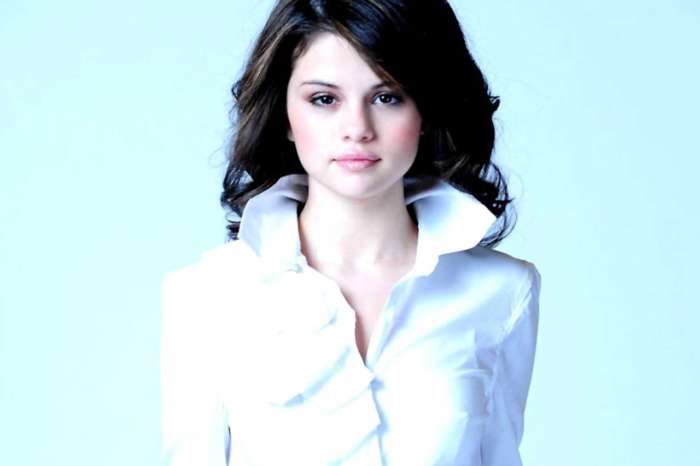