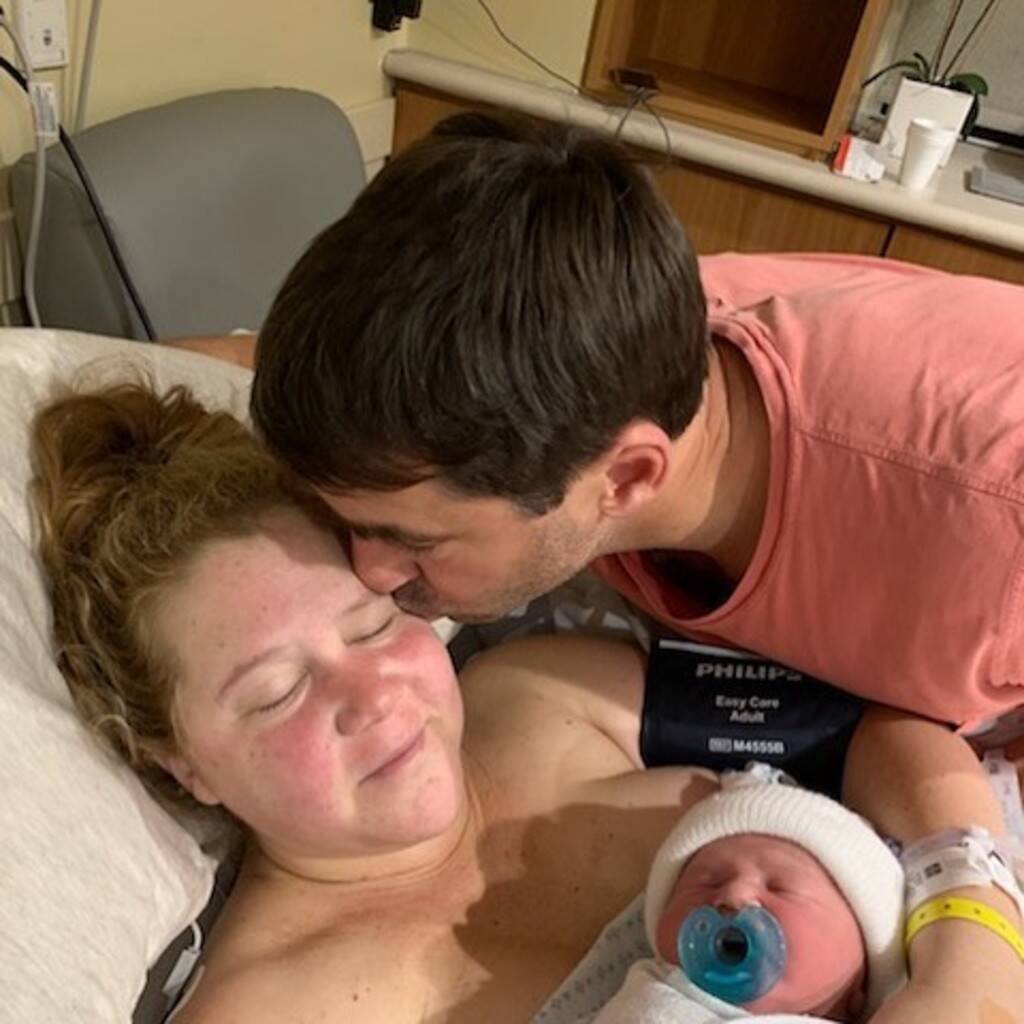 Amy Schumer is finally no longer pregnant and that means that her journey as a mother has started! That being said, she is yet again ahead of her rival in this area, Meghan Markle!

As you know, the comedian has been joking about her and the Duchess’ in sync lives since they got engaged, married and announced their first pregnancies around the same time and even gave birth only hours away from one another!

Interestingly enough, the two women are the same age as well – 37!

Oh, and they both had sons too, Amy being the first to give birth but only slightly!

That being said, their playful competition continues and it sounds like Amy has beaten Meghan once again as far as the big news is concerned!

More precisely, the funny woman and actress was the one to reveal her bundle of joy’s name first!

She took to her IG account to reveal that she and husband Chris Fischer have a son named Gene Attell Fischer!

As fans know, Amy had a very difficult pregnancy and couldn’t wait to give birth already.

But she wasn’t lucky since it lasted longer than expected – just as Meghan’s!

They both were a bit late when it comes to starting motherhood but now they are finally back on track, with people waiting to meet the Duchess’ royal baby boy as well.

The parallels between the two women are just incredible and Amy’s been having a lot of fun joking about that, even photoshopping her face on Meghan’s body and her husband’s on Harry’s in a pic of them on a walk.

During an interview with The New York Times that same say, she said ‘Chris and I are thrilled and nearly positive he is the father. I look forward to competing with Markle every step of the way.’

When announcing her baby was born, Amy wrote in the caption of a first pic: ‘10:55 pm last night. Our royal baby was born.’ 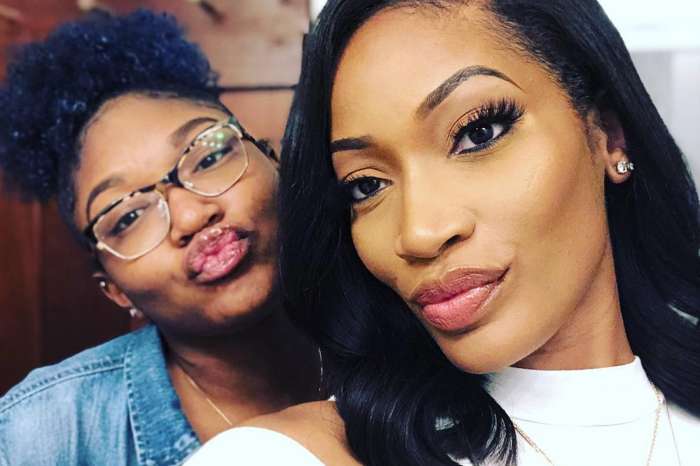 Tiny Harris Pens Beautiful Prayer To Erica Dixon Who Has Twin Girls In ICU -- Here Is Why T.I.'s Wife Feels Close To This Situation