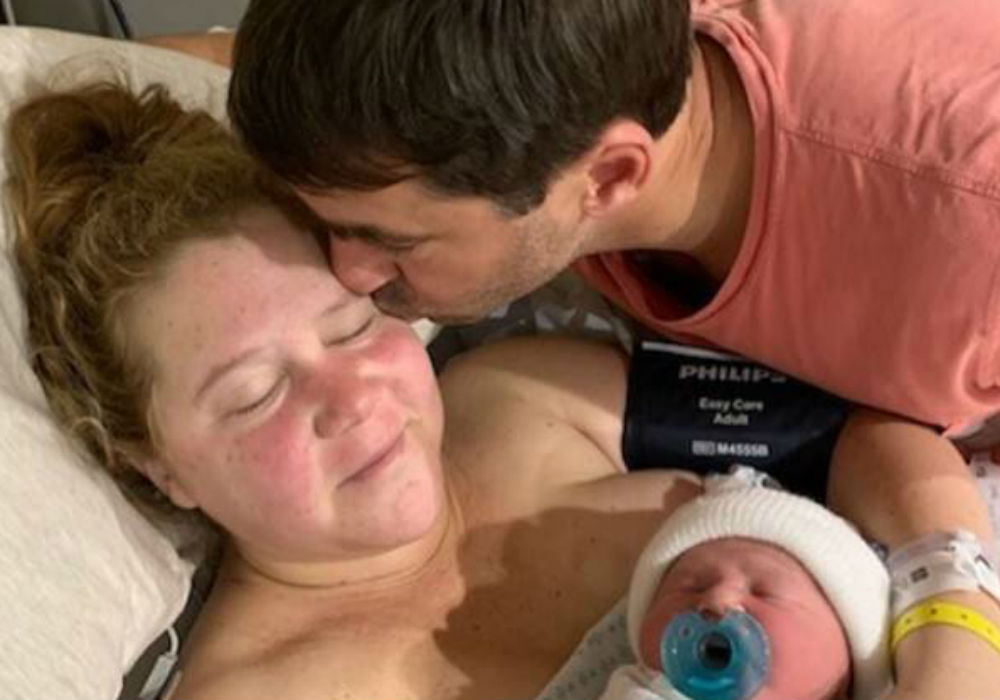 Ever since Amy Schumer announced that she and her husband Chris Fischer were expecting their first child, the Trainwreck star has been extremely candid about her pregnancy and life as a new mom. Schumer and Fischer welcomed baby Gene back in May, and Schumer recently revealed that his delivery via C-section was “really scary.”

Schumer said during a recent episode of the Informed Pregnancy and Parenting podcast that she was throwing up through the first hour of her C-section. And, even though the procedure normally takes about an hour-and-a-half, hers took more than three hours because of her endometriosis.

We are very honored and proud to have “Growing” nominated for best special for the @criticschoice awards! He was about a week old he has a face with a view.

The Girl With the Lower Back Tattoo author also revealed that she originally planned to give birth with a doula at a birthing center, but eventually decided to deliver in a hospital.

“It was a rainy Sunday and I woke up vomiting and was like the sickest I’d been the whole time,” explained Schumer. “And I was like, ‘I can’t do this anymore.’ I was so big and I was so miserable and couldn’t keep anything down.”

Schumer described Gene’s birth as “torture” and “kind of brutal,” but she said her husband was great. She said that they just stared into each other’s eyes and he held her. And, when Gene arrived, she was allowed to see him and hold him for a good amount of time.

The 38-year-old also talked about her diagnosis of hyperemesis gravidarum during her pregnancy, which is extreme morning sickness and nausea, that she received during her first trimester. She said that after she gave birth, all of her symptoms disappeared.

Schumer told her Instagram fans back in February that her morning sickness was so bad that she would vomit after riding in a car for as little as five minutes. She ended up canceling her comedy tour so she could take care of herself during her pregnancy. And, even though she was pretty miserable, she said that some days she would feel good for a couple hours.

Just a few weeks before Gene’s birth, Amy Schumer wrote on social media that she was heavily pregnant and still puking because money rarely goes to medical studies for hyperemesis gravidarum and endometriosis. Instead, she said the money goes to things like “d*cks not getting hard enough or old guys who want harder d*cks.”

She also shot her comedy special Growing during her second trimester, where she pulled up her dress and showed off her growing baby bump to the audience.

Growing is currently available for streaming on Netflix. 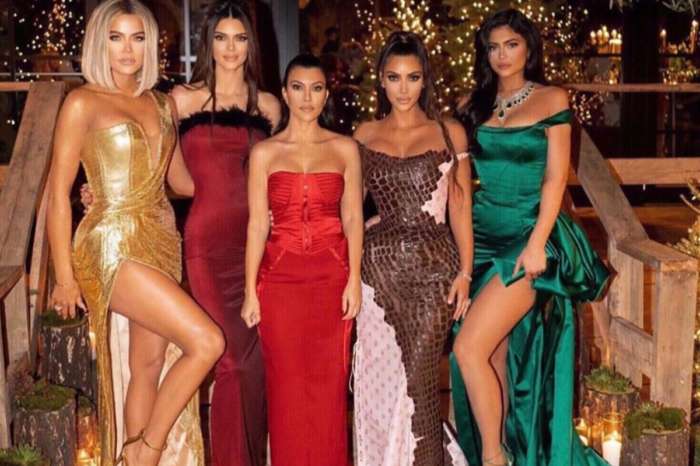