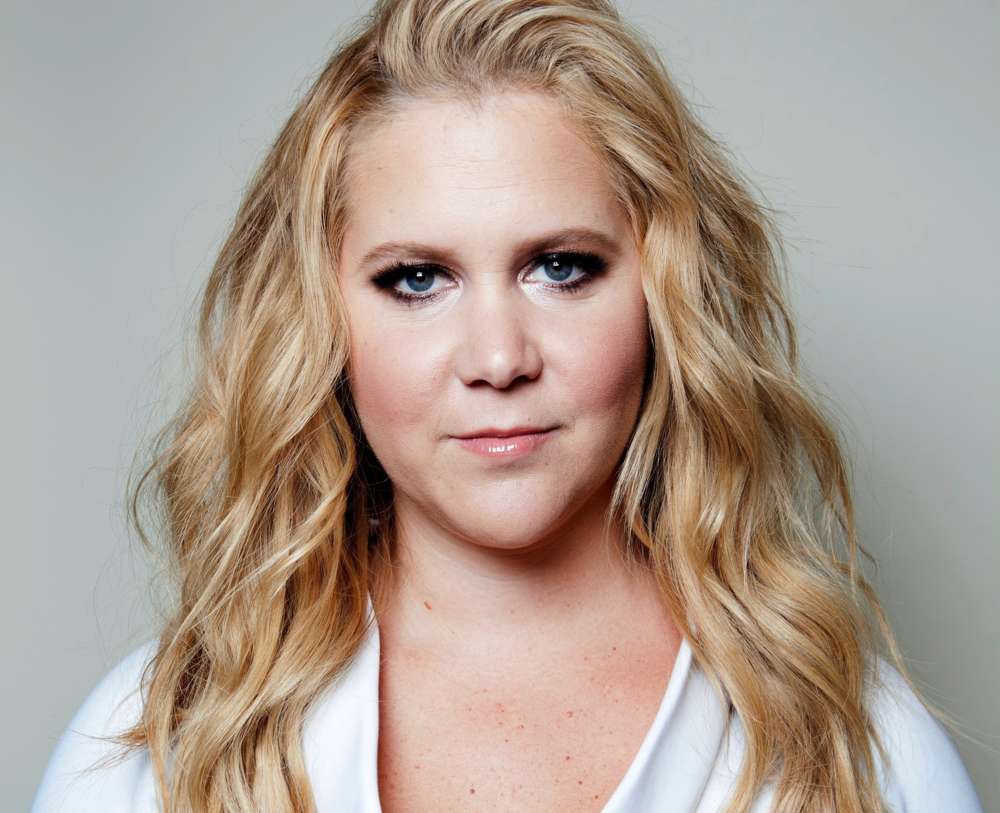 Amy Schumer is making the best of her time with a coronavirus vacation. Schumer recently joked on her Instagram account that because of the postponements and rescheduling of some of her dates around the country, she might as well put her dieting and exercise plans on hold as well.

The star joked on her Instagram account, “you guys know I love going to the gym, but I can’t make it. It’s canceled.” The comedian went on to joke that she wasn’t going to hang around her mother either. “That’s gotta be canceled.”

Finally, the star admitted she was probably going to step away from her healthy eating plan for the day as well. “I was supposed to kind of eat better today and that’s been canceled,” the comedian explained. Rather than continue with her jokes, the comic finished off her post by urging people to be safe and take care of themselves.

Clearly, Amy’s joke refers to the widespread cancelation of many large festivals and concerts around the country. For instance, it was announced earlier this week that even the Cannes Film Festival was considering shutting down the festival for the year. It’s typically held in May.

Moreover, Coachella also postponed their dates, including the headliners, Rage Against The Machine, Travis Scott, and more, to the fall of 2020. South By Southwest Film Festival also canceled their festival for the year due to the fear of spreading the coronavirus.

Just yesterday, it was reported that the emo-rock bank, My Chemical Romance, canceled their Japanese tour dates. They released a statement on their Instagram account confirming what fans had initially suspected.

Justin Bieber, as well, had to move four of his stadium concerts down to arenas, reportedly due to low ticket sales.