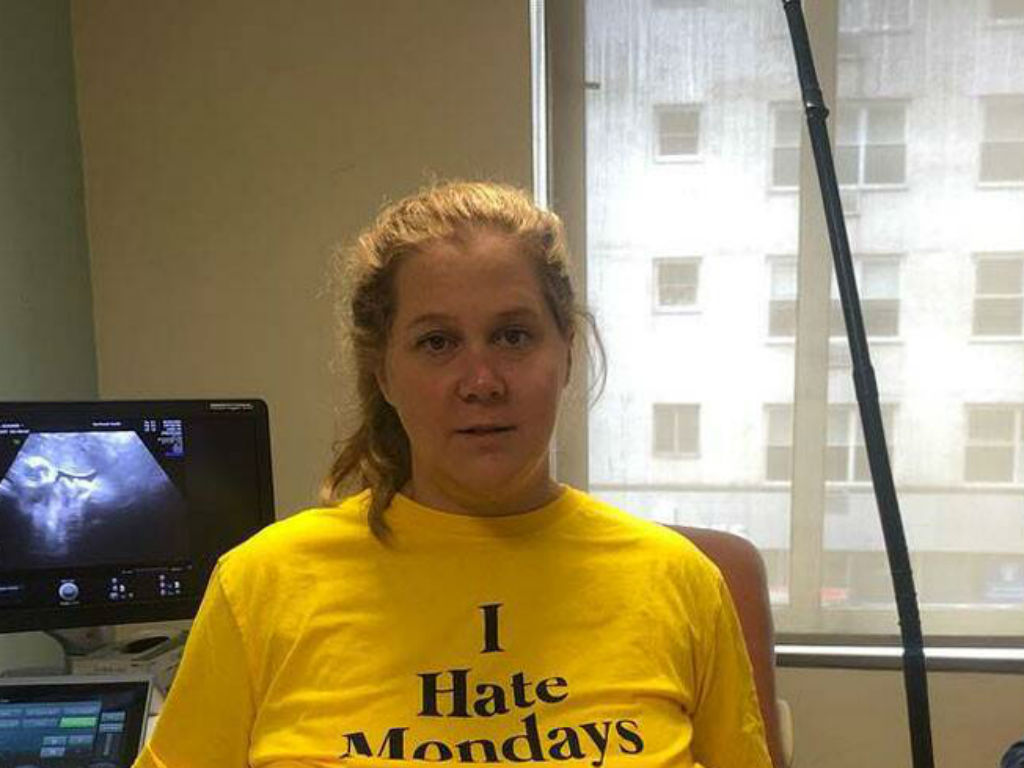 Amy Schumer is still pregnant, and the comedian is not too happy about it. She shared a hilarious but sarcastic Instagram post with her followers calling out those who keep commenting the I Feel Pretty actress is still pregnant.

“Oh yeah does it feel to everyone like I’ve been pregnant for a long time? It must be getting annoying to you all that I’m still pregnant Well imagine how I feel mother f–kers!!!!!!” she wrote alongside a picture of her very pregnant belly.

This is the second time Schumer has had to use social media to prove she has not given birth. Last week speculation began swirling the funny woman had her baby after she recommending a book that talked about pregnancy to her millions of followers on Instagram. In her caption, Schumer remarked how the book helped “get her through pregnancy.”

Funny I was NEVER following @amyschumer ,yet here I am on @Instagram…Mfers get hit with the sub/follower purge yet I get subscribed/following ppl I don't even like automatically…just like @SusanWojcicki said,"we will get your sub count up" crazy #DramaAlert @TheLegitTipster pic.twitter.com/B8GzBNijr4

The caption sparked fans to question whether she and husband, Chris Fischer had become parents. It is not unimaginable for people to think Schumer had the baby and was not letting it become public knowledge yet. The couple announced they were expecting last October, which would make her due date any day now.

However, it would be entirely out of character for the extraordinarily open and brutally honest comedian to keep the news of her child’s birth to herself. Schumer has been vocal about her difficult pregnancy, including getting candid about suffering from hyperemesis.

The condition is the same one Kate Middleton suffered from during her pregnancies. It is when women have severe nausea or mooring sickness, that includes vomiting, weight loss and in some cases dehydration. The Trainwreck star’s hyperemesis during pregnancy got so severe that she had to cancel the remainder of her comedy tour last February.

Amy Schumer fans can stop wondering if she has given birth or not. She is still very pregnant, and she is not happy about it. The comedian is an open book. Therefore, fans will no doubt be looped in once her baby is born. Her baby announcement may be out of the ordinary and low-key, like when she shared her pregnancy news, but it would be completely out of character if she did not share her baby joy.

Until the baby is born, fans should continue to follow the comedian on social media. She is very pregnant but also still incredibly entertaining. 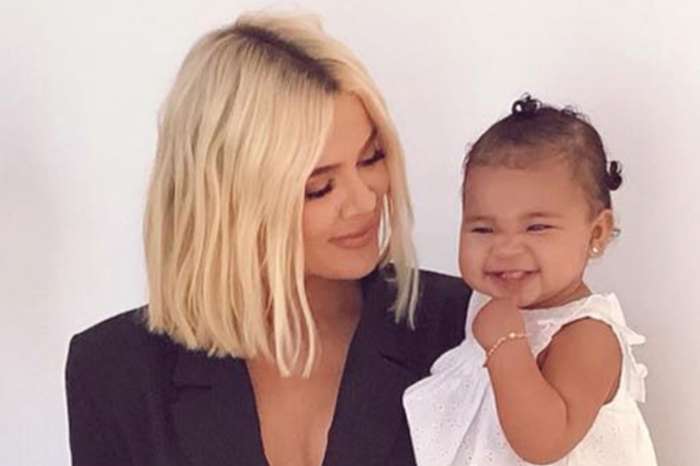 KUWK: Khloe Kardashian Mom-Shamed For Having A Nanny - She Claps Back!