Ammika Harris Surprises Fans With A Photo Featuring Herself And Chris Brown – A Word She Used In Her Message Has People Talking! 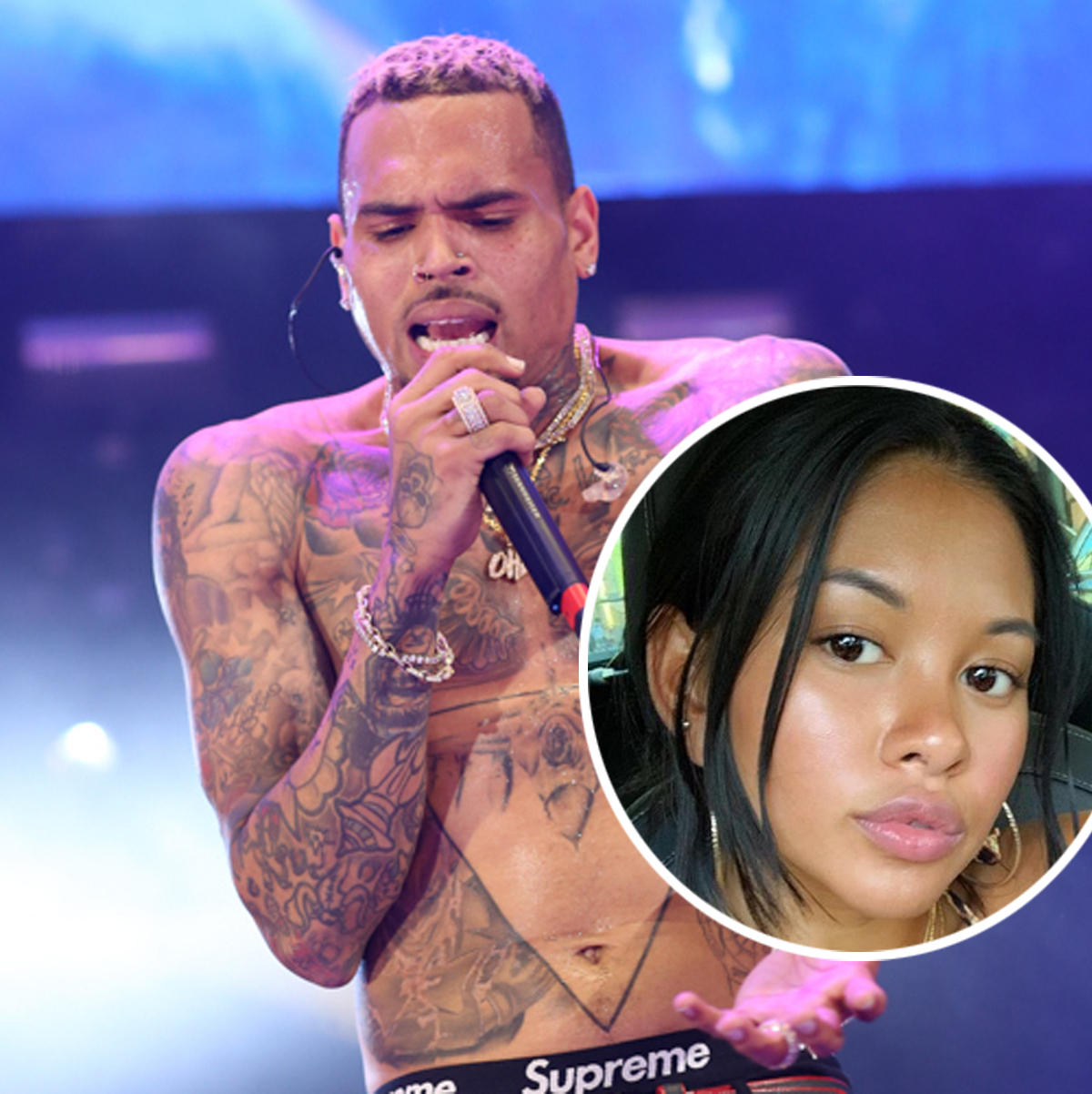 Ammika Harris wished Chris Brown a Happy Birthday with an emotional post that she shared on her social media account. The post includes some pics featuring baby Aeko, but there’s also one special photo featuring herself and Chris as well.

‘HAPPY BIRTHDAY DADDY!!!!!!! I LOVE YOU @chrisbrownofficial ❤️’ Ammika captioned her post which includes more pics of Aeko but also a photo featuring herself and Chris as well.

Some people did not understand that Ammika was writing the message from Aeko’s perspective, and they took it as if she called Chris ‘daddy.’

A hater said: ‘Daddy? Girl gone!’ and lots of fans slammed the person and told them that Ammika was simply talking from Aeko’s point of view.

A follower said: ‘she’s talking from the baby’s perspective 😂’ and someone else posted this: ‘quarantine got her a lil slower than usual.’

One commenter said that ‘she is mad Chris brown won’t ever be her baby daddy,’ and someone else believes that Ammika should not explain herself to anyone: ‘haha and if she call him daddy .. what. LOL but it IS. Picture of the BABY.’

One follower said: ‘Girl don’t you have any photos with him why chose google pics,’ and someone else was surprised that Ammika shared a photo of her and Chris that’s on Google and not something new: ‘Wow I was waiting to see you pull a secret picture together but that’s cool too.’

A commenter gushed over Aeko and said: ‘You guys made such a beautiful baby from your love. Really. Happy birthday CB!!!’ and someone else believes that the bit looks like his dad: ‘He’s looking more and more like his Daddy! Such a handsome little man.’

One other commenter posted this: ‘The black & white photo of the baby and then Chris brown pic next.. identical facial expression’

Not too long ago, Ammika answered a really crucial question that a fan asked. 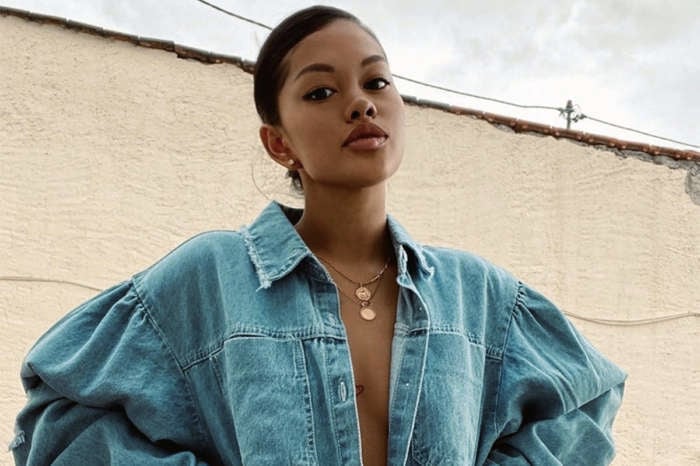 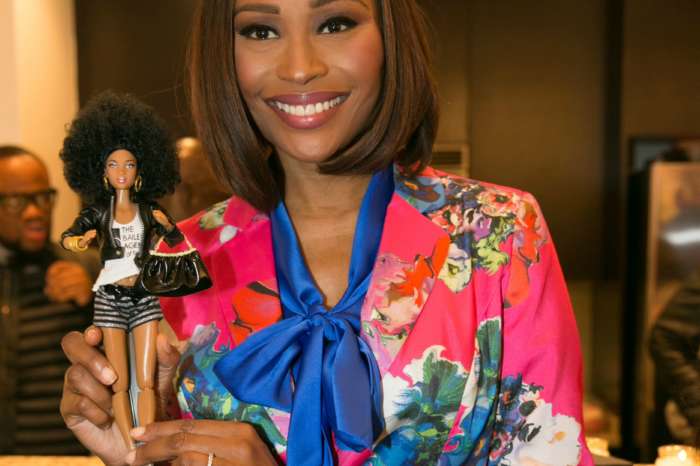