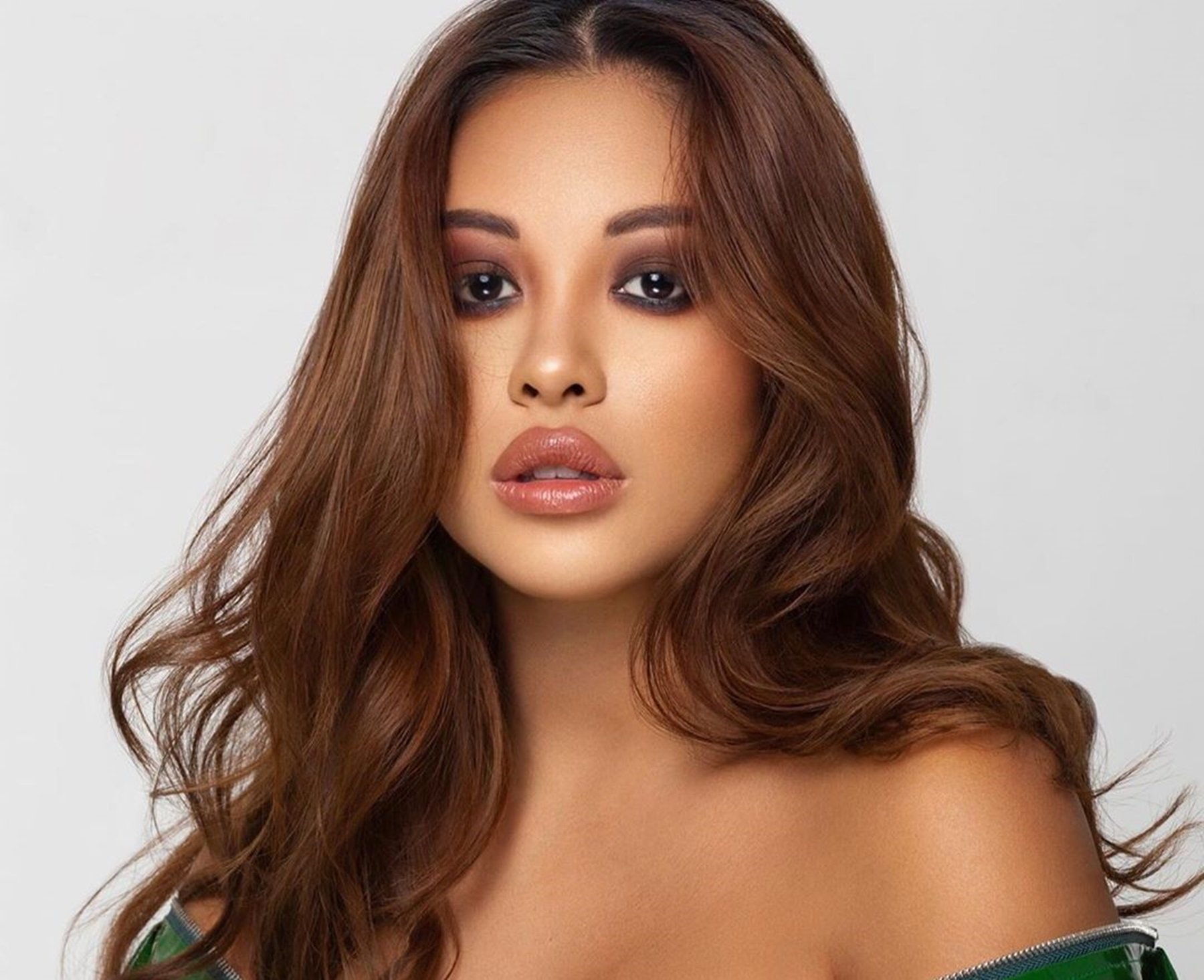 No one can deny that Chris Brown’s second baby mama, Ammika Harris is a really beautiful woman, right? Well, as it turns out, they can!

One hater took to the comment section of a new pic the aspiring model posted on her Instagram just to call her ‘average’ looking!

Not only that but they also insisted that Chris could definitely do much better than her!

‘CB can do much better  🙄 She’s just average all the way around🤪,’ the person wrote.

Soon, hundreds of fans responded to the unnecessarily mean and negative comment, calling the person out for not even having pictures of their own on Instagram and still criticizing someone’s looks.

A lot of users could not even comprehend that somebody could look at the gorgeous pic of the first-time mother and not think Ammika is absolutely stunning!

Furthermore, she also clapped back to the troll, in the least confrontational and the sweetest way possible given the circumstances!

Her response was a simple red heart emoji! That has to be the ultimate representation of the saying: ‘Killing them with kindness!’

Ever since it was confirmed that she and Chris have indeed welcomed a baby boy together, Ammika has been getting a lot of attention, some of it negative!

That being said, this hateful message comes after one user also slammed her relationship with the father of her son.

‘Wishful thinking but that is not the case. He has love for her because she’s baby boy Aeko’s mother but he’s not in love with her, big difference. They’re not a happy family as they co-parent and do what’s best to have a healthy relationship in Aeko’s best interest,’ the comment read.

‘Glad you know our business better than we do,’ Ammika responded at the time, echoing hundreds of similar comments on the matter from her supporters who made sure to defend her.

Maybe,, just maybe he likes his women REAL “all around” not FAKE “all around” don’t be salty cuz God didn’t plant Chris’s seed in you instead of her! Let them live!!