Amina Buddafly And Peter Gunz Decide To Go Through With Their Divorce – Check Out The Proof They Shared On Social Media!

It sounds like it’s really over! We have learned that Love and Hip Hop: New York celebs Amina Buddafly and Peter Gunz have decided to go through with their divorce after all and we have all the details.

After putting their divorce filing on hold for quite a long time, the two took to social media to announce that they’re finally putting an end to their relationship – officially!

‘Ready, set, go…’ Amina captioned the pic she posted of the divorce paperwork.

Later on, Peter shared the same snap, writing: ‘The end…’

Soon enough, the woman proved that she is more than happy with the decision when she commented on his post that it is actually ‘The beginning…’

But was anyone even surprised by their divorce announcement?

After all, Peter and Amina have been considering the split for a long time.

Back in October, they opened up about their troubled relationship, confirming that Peter cheated on Amina with his ex, Tara Wallace.

Not only that but the man admitted that it was wrong how both women got pregnant by him at the same time.

However, he explained that having two gorgeous babies as a result makes him regret it a lot less.

In an attempt to fix things, Peter and Amina appeared on Marriage Bootcamp last year, but as you can see, it didn’t work out.

Thankfully, it doesn’t seem like this divorce is taking a toll on their mental and emotional well-being.

In fact, they are a lot happier now that they can move on from the drama.

That being said, it really sounds like the best idea in their situation. What do you think? 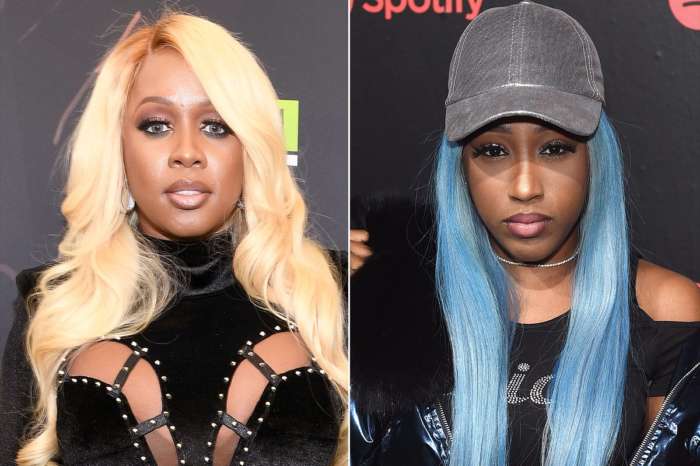 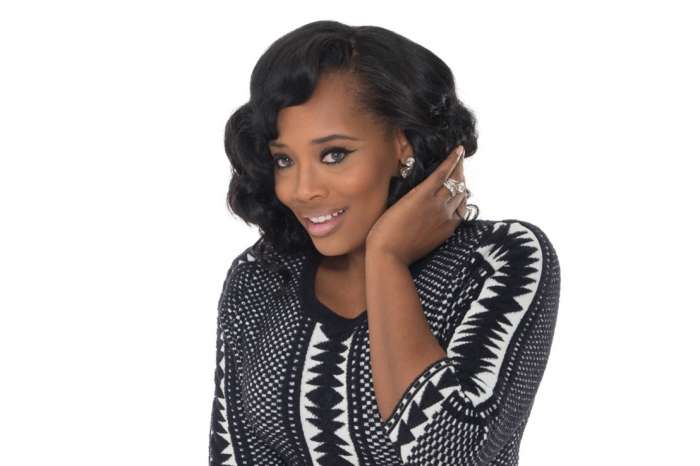 Nicki Minaj Reveals LHH:NY Star Rah Ali Beat Up Cardi B At NYFW – She Was The One Who Gave Her That Massive Bump!