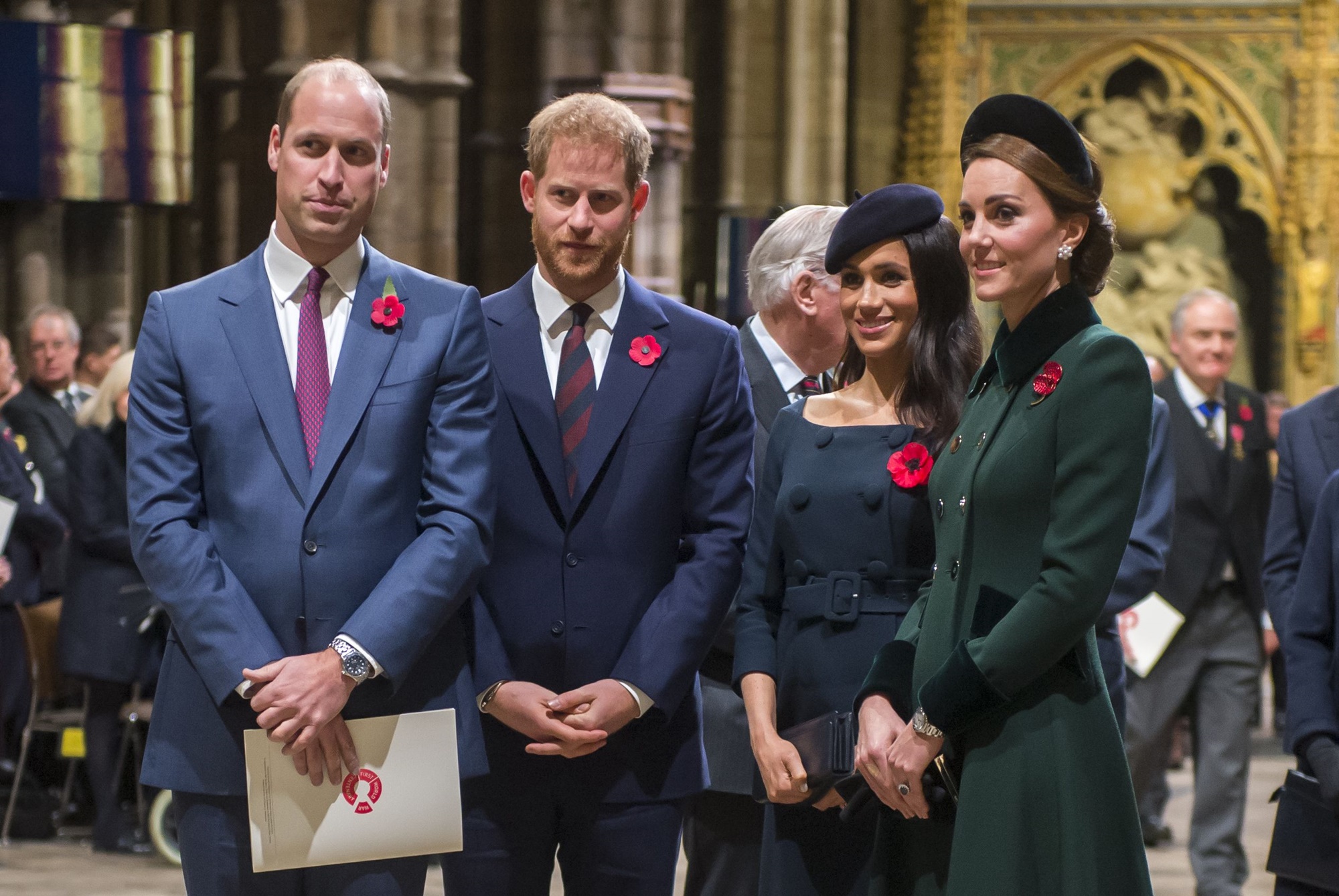 It has been noticeable for a while that something is going on between Prince William and his brother, Prince Harry, as the two have remained relatively distant in recent public appearances.

Some have speculated that this might have something to do with the relationship between Prince Harry and Meghan Markle, and it would appear that the theories might turn out correct.

According to sources, William has been quite protective of his younger brother and has always looked out for him.

Recently, William has started to express certain voices of disapproval about the way Harry has been living with Meghan, although it is not clear precisely what could have provoked him.

Sources also indicate that the issues may have started as soon as the two began dating, rather than after their marriage.

William has been disappointed by several factors in the relationship but has not been too open about them to anyone other than Harry.

One of the things that have been bothering him is the speed at which the relationship between the two has moved forward.

Katie Nicholl, an expert on all things British royalty, told Fox News: “William is very protective of Harry. He loves Harry. There has always been an unbreakable brotherly bond … I’m not sure the relationship is what it used to be. But relationships evolve over time, and I think theirs was always going to change when Harry married. I’m told from very reliable sources that the relationship has gone through challenging times since Harry started dating Meghan. I’m told that privately William was concerned about how quickly the relationship had moved.”

She added: “William wanted to make sure that Harry was making the right decision. And I think what was intended as well-meaning, brotherly concern and a bit of advice went down quite badly with Harry, who felt that William wasn’t being as supportive as he might’ve been. So there has certainly been tensions between the brothers.”

William might have seen it as a little too fast for his brother’s good, although it is not entirely clear where he stands on that issue as of now.

One thing is sure though — there definitely is something going on between the two brothers, and those issues might only get more profound if they do not try to sit down and resolve them soon.

So far, it does not look like they have been making progress in this regard. Perhaps the Queen herself might have to step in?

The irony, all of this comes out while Prince William is accused of cheating on his wife, Kate Middleton, with her close friend, Rose Hanbury. 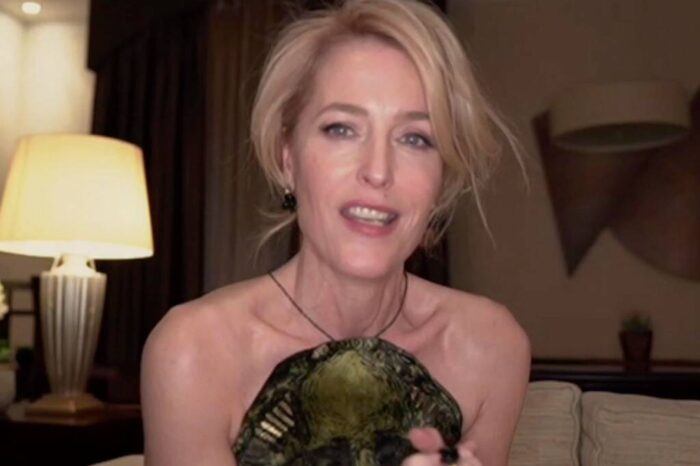 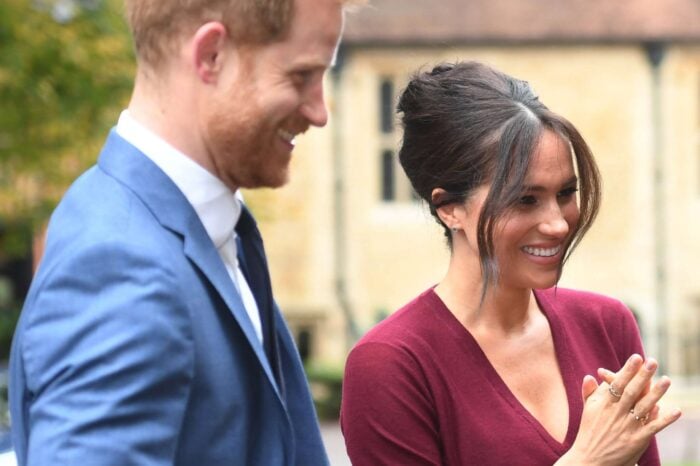 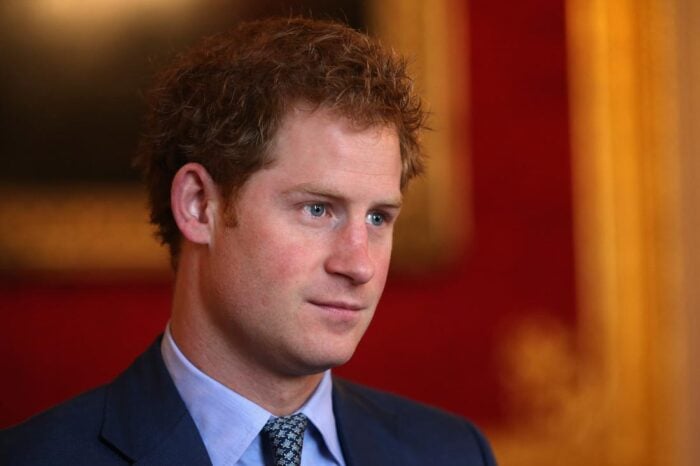 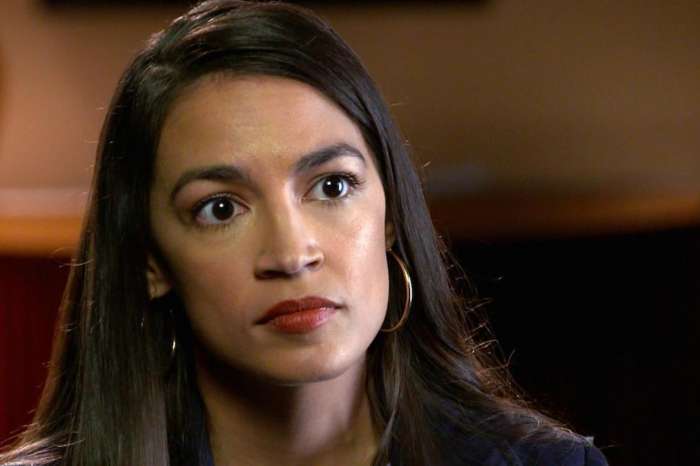