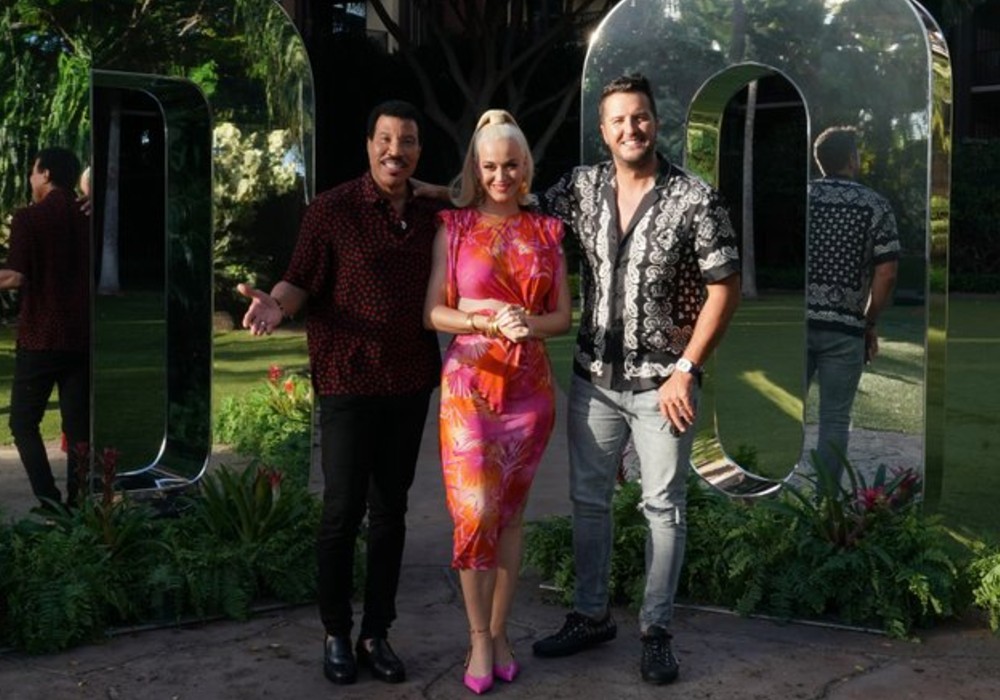 American Idol host Ryan Seacrest says that it’s going to take some serious adjustments, but the ABC talent show is going to go on amid the COVID-19 pandemic. Seacrest appeared on TMZ Live from his home studio in Los Angeles on Tuesday, and he revealed that he is working with other producers to figure out how to continue while keeping everyone safe.

Currently, the series is airing the pre-recorded episodes that were produced during the audition process in late 2019 and early 2020. Last weekend, the show began cutting their Top 40 contestants down to the Top 20, and part two of the “Hawaii Showcase and Final Judgement” will air on Sunday, April 5th.

Insert yourself into the world of #AmericanIdol. Save these photos to your computer or phone, and set it as the background for your next video conference call! Directions: https://t.co/QjxTnz6YYj pic.twitter.com/Rbjfsruhwx

After that episode, the Top 20 goes live so the audience can go vote for their favorites each week. But, that presents a serious problem because of the people and equipment needed for live episodes.

Seacrest says that the goal is to give the audience what they expect from American Idol every season: live performances from their top contestants, comments from the judges, and fan voting.

At first, they hoped to find a way to produce the live episodes in studio, but they ultimately decided against it because of health and safety concerns. Due to social distancing rules of staying six feet apart, Seacrest is doing voice overs for the show from his home studio.

He didn’t reveal how judges Katy Perry, Lionel Richie, and Luke Bryan will take part, but chances are it will be in a similar fashion – from home. Seacrest did say that safety for the cast and crew was the top priority, but they don’t want to leave out those moments the show is known for.

“Looking through that lens, we do want to deliver all of this season,” said Seacrest. “We’re looking at all of the different options. I’m very hopeful we’re going to be able to do that, actually.”

In addition to working on American Idol at home, Seacrest has also been hosting both Live with Kelly and Ryan and his radio show while self-isolating.

Meanwhile, NBC’s America’s Got Talent is still accepting auditions for Season 15 this summer. Recently the show tweeted a link advertising auditions that told AGT hopefuls to “show us what you got” while they are safe at home and practicing social distancing.

“Film a video of yourself showing your personality and your talent. Who knows, maybe you could end up in front of the Judges and on TV this summer!” reads the show’s website.

America’s Got Talent advised those submitting auditions to follow their local government regulations and restrictions relating to COVID-19 when preparing their audition materials.