Ryan Murphy just released a new teaser trailer for American Horror Story: Apocalypse and it looks like this season might be the craziest one yet. The trailer confirms that the show is merging two previous seasons – Murder House and Coven – which will bring a lot of familiar characters back into the fold. Here’s everything we know about AHS: Apocalypse.

The trailer starts with Evan Peters and Leslie Grossman riding in an airplane with Joan Collins while someone in the background says, “It’s the end of the world.” The trailer then flashes text that confirms this season is a mashup of Murder House and Coven, promising that old characters are “back with a vengeance.”

The trailer did not reveal any more details about the plot, but it did reveal which former AHS stars will be back in action.

The trailer features Taissa Farmiga, Jessica Lange and Dylan McDermott, all of whom appeared in Murder House. This season marks the first time McDermott has returned to the series. We also catch glimpses of Coven stars Frances Conroy, Sarah Paulson and Emma Roberts in the trailer, along with the infamous Rubber Man from Season 1.

Other AHS regulars that are returning this season include Billie Lourd, Kathy Bates, Adina Porter and Connie Britton. New faces include Cody Fern, who is playing the part of Michael Langdon.

Murphy has been pretty tight lipped about the new season of AHS. He did, however, promise fans that this season will feature a large story arc, especially with so many previous characters involved.

He also teased that something “huge” will happen in the fifth episode, though he wouldn’t give any hints about what that might entail. Either way, it sounds like we’re in for another insane season of the anthology series. 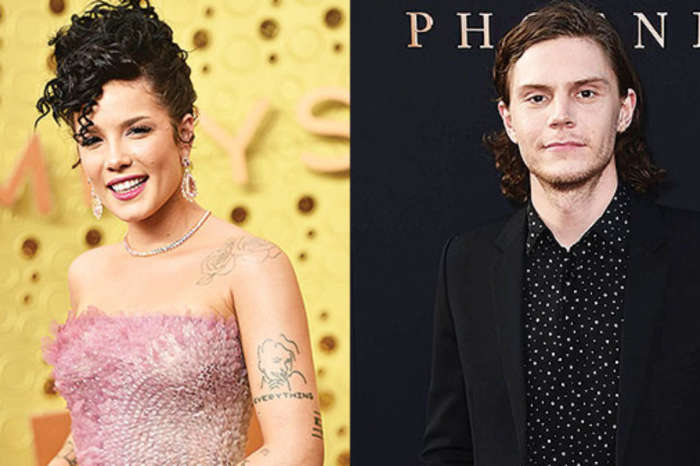 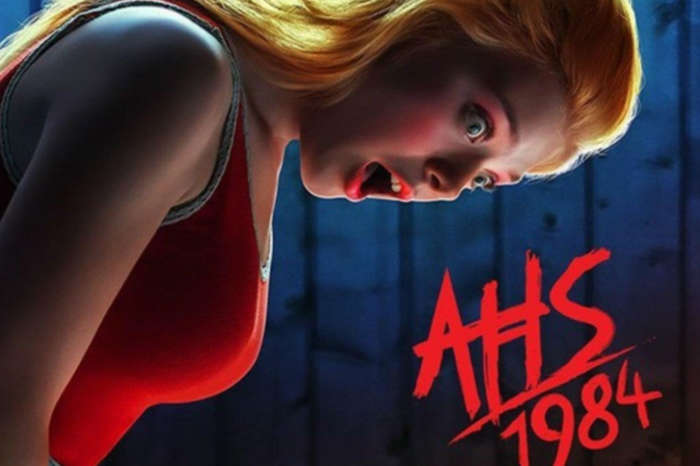 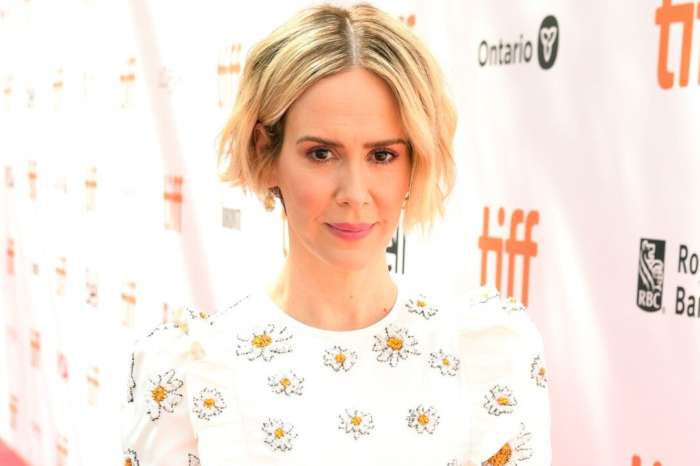 Sarah Paulson Teases She ‘May Pop Up’ On The New ‘American Horror Story’ Season After All!