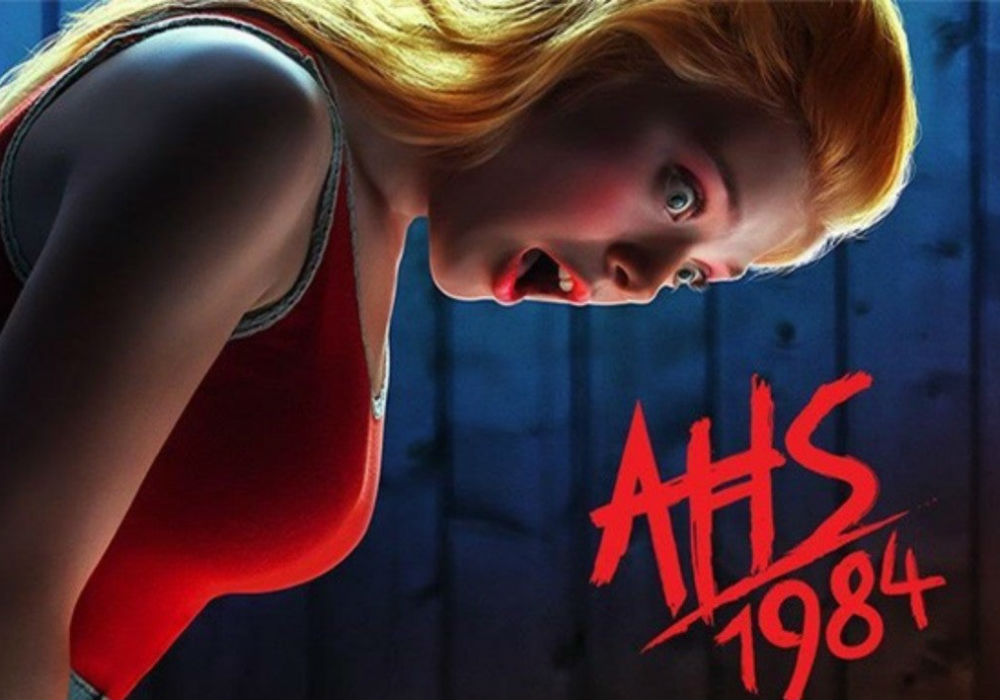 Fans of the FX anthology series American Horror Story know just how important the opening credits are, and they have been anxiously waiting to see the clues that creator Ryan Murphy planted in the opener of the highly-anticipated new season AHS: 1984. But, when Murphy posted the new opening sequence filled with iconic 1980s pop culture – roller skates, Walkmans, and aerobics (complete with pastel leotards and big hair) –  spliced with clips of blood and knives in between, some fans immediately started to express their disappointment and complain that it wasn’t creepy or scary enough.

Just days ahead of the premiere, Murphy posted the opening credits for Season 9 on Instagram and the reviews are mixed. The upcoming season is a tribute to 1980s slasher films, and the title sequence comes from Kyle Cooper (who has created previous opening credit scenes) and Corey Vega.

I am so excited to share with you the new AMERICAN HORROR STORY title sequence by our longtime collaborator Kyle Cooper and our new friend Corey Vega, who ignited this concept with an original “fan" cut he posted on Twitter after the 1984 season was announced. I liked it so much, I decided to bring him on board to work together with Kyle as they evolved the concept into something major. Congratulations Corey! 1980s horror never looked so good. @broadway1228

Vega is a big fan of American Horror Story, and after Murphy announced the 1984 season, Vega edited a fan cut of the opening and posted it on Twitter. Murphy ended up liking the concept so much, that he hired Vega and had him collaborate with Cooper. Murphy says “they evolved the concept into something major,” and he added that “1980s horror never looked so good.”

“This is so bad the fact that it looks fan-edited makes it worse,” wrote one fan, with another simply adding, “I hate it.” A third wrote, “Not scary enough,” and a fourth chimed in, “Is this American Horror Story? No.”

However, there were plenty of fans who made it clear they loved the opening and couldn’t wait for the premiere. Some even called the opening the best one ever. The 10-episode season will take place at Camp Redwood, and it’s anyone’s guess who will survive.

Returning to the show this season are vets Emma Roberts, Billie Lourd, Leslie Grossman, John Carroll Lynch, and Cody Fern; and, Olympic freestyle skier Gus Kenworthy will be joining the cast as Roberts’ boyfriend. However, OGs Sarah Paulson and Evan Peters – who have both appeared in the first eight seasons – and Billy Eichner will be sitting this one out. There are rumors, though, that Paulson could have a cameo.

Glee alum Matthew Morrison and Pose actress Angelica Ross will be joining the cast, as will Zach Villa from Shameless and DeRon Horton from Dear White People. 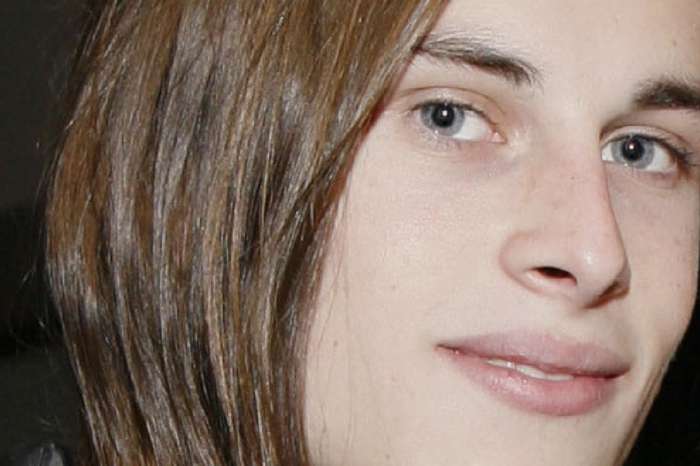 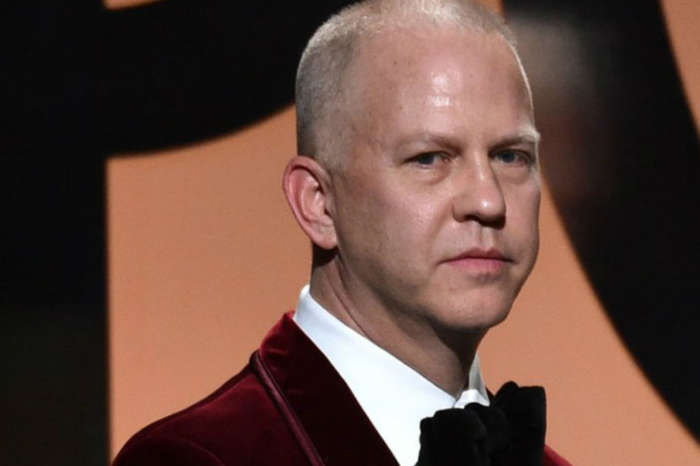 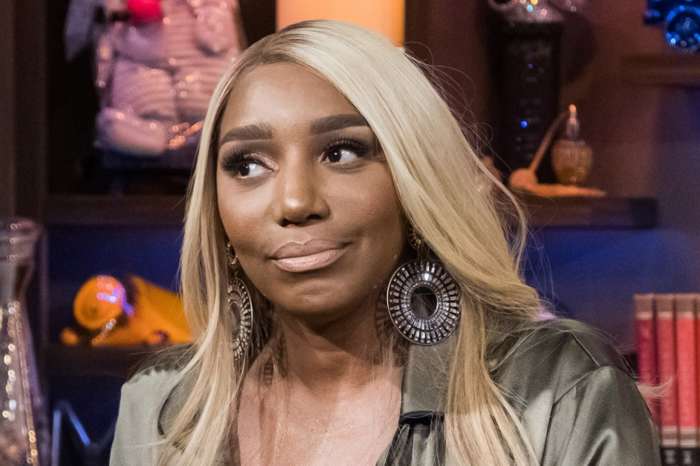