Amber Tamblyn didn’t like Rose McGowan’s comments regarding the actresses who plan to wear black during the Golden Globes ceremony to protest sexual harassment. Amber said Rose is her friend, and she supports her form of protest but doesn’t appreciate the manner in which Rose criticizes other women.

Yesterday, McGowan said the women’s silence in the matter contributes to the problem, and merely wearing a dress isn’t enough.

Rose derisively said the women should wear Marchesa – the company designed by Georgina Chapman who is the wife of Harvey Weinstein.

In response, Tamblyn said that was a low-brow move, and is “beneath” Rose. She said the black dresses are just the beginning of a movement where the “darkness will be drained from every industry.”

THREAD: Rose McGowan is a friend and while I support her kind of movement, I do not support any woman (or man) shaming or taunting the movements of other women who are trying to create change. Telling us to all wear Marchesa? This is beneath you, Rose.

Holly Marie Combs, who acted as McGowan’s co-star on the set of Charmed, claimed Amber was a hypocrite. She stated that Tamblyn did the exact the same thing for which she criticized Rose McGowan.

In response, the 34-year-old actress, Tamblyn, said the statement was “public and hurtful” to women all over and said to condemn an action isn’t to condemn a person.

Just yesterday, Rose McGowan slammed women such as Meryl Streep for their alleged complicity in sexual assault, considering Meryl has appeared in many of Weinstein’s films. Rose said Meryl happily worked for “The Pig Monster,” and said her silence was part of the problem.

According to Us Weekly, around thirty actresses will wear black gowns during the Golden Globes on the 7th of January in 2018. McGowan previously received a hefty payout from Harvey Weinstein to keep quiet about what had happened to her. Other women affected by the actions of Harvey include Asia Argento, Mira Sorvino, and Ashley Judd among many others. 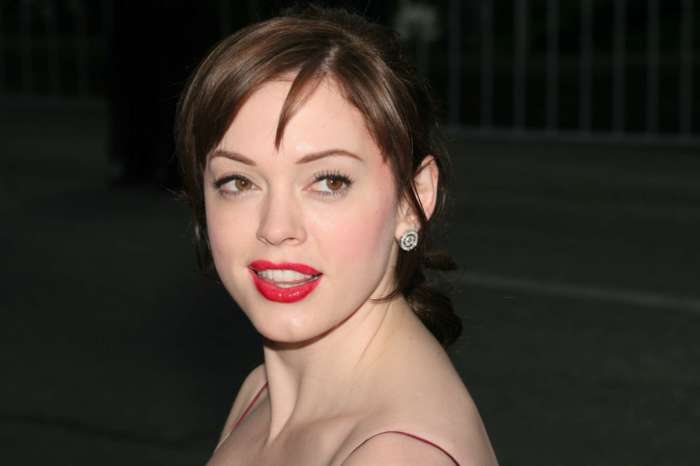 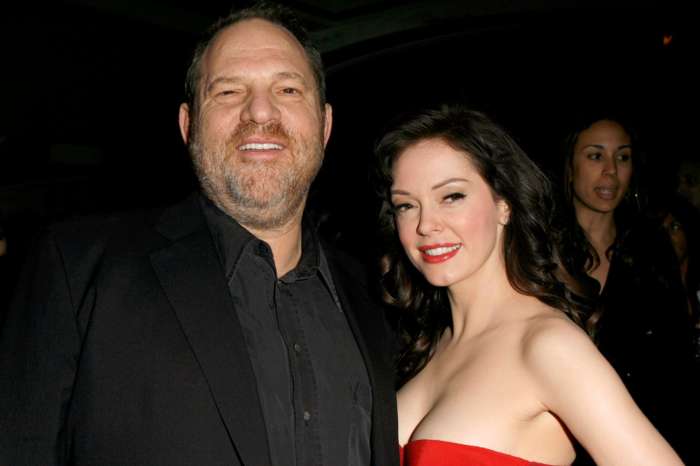