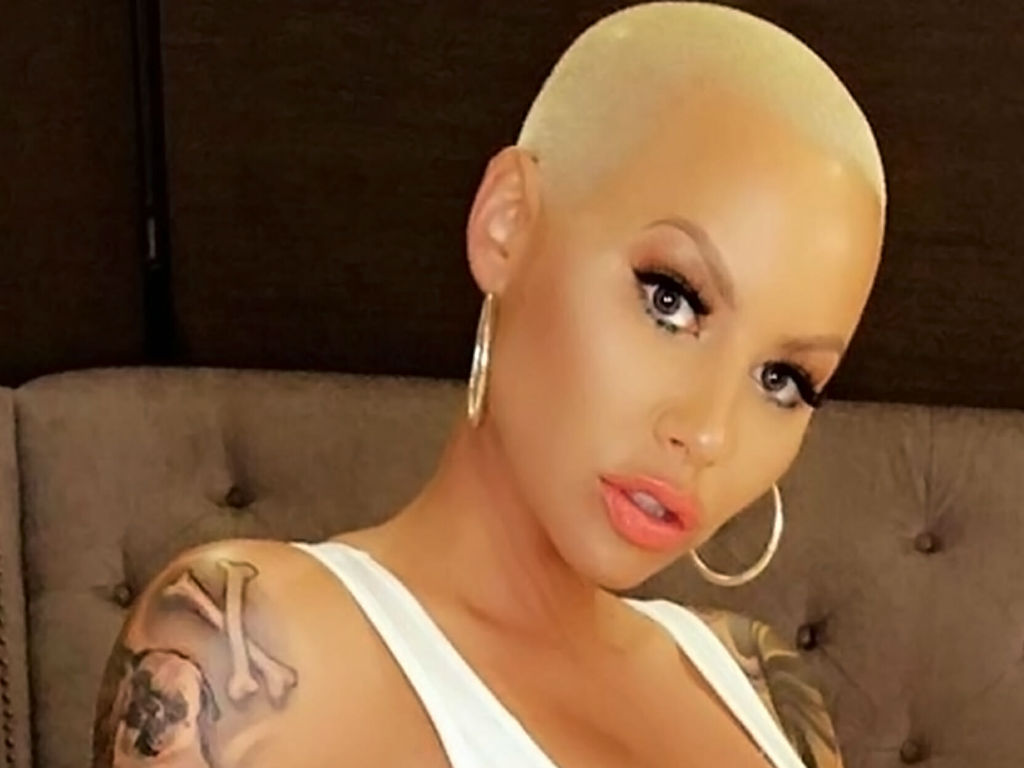 Amber Rose has revealed she is undergoing full-body liposuction six weeks after giving birth to her son, Slash Alexander Edwards. The mother of two was not hiding anything back on Wednesday when she used Instagram to let her followers know it was time to get her body in shape.

Rose and boyfriend, Alexander “AE” Edwards welcomed the newborn in October. Slash is the first child for the couple. She also has a 6-year-old son, Sebastian Taylor Thomaz, with her ex Wiz Khalifa.

“So, I’m here at Dr. Matlock’s office, and I’m about to get my whole body done after the baby,” Rose said, starting an Instagram video of her laying in a doctor’s bed wearing a hospital gown.

She went on to let her followers know exactly how Dr. Matlock was going to get her booming body back after baby.

“He’s gonna take out some of my jowls that are just hereditary. It just runs in my family, so he’s gonna fix that and he’s gonna suck all the baby fat out of my stomach,” she expressed while pointing at the various parts of her body.

The model also spilled she is by no means the only famous face that visits the good doctor. Many in the industry frequently see him, but Rose shared she is the only one who will admit it publicly.

“All of your favorite Girls and Guys go to him they just don’t tell you but I will @dr.matlock he’s the best in the business!” she shared in the caption of her video.

Rose gave her followers a few kisses, before closing out her message with a sweet note to her fans.

“I’m super excited… I love you guys, wish me luck,” she said.

@dr.matlock All of your favorite Girls and Guys go to him they just don’t tell you but I will! @dr.matlock he’s the best in the business! 🥰🔥❤️

Amber Rose is getting her body back in shape six weeks after welcoming her second son, Slash. The proud mama has no qualms about letting people know she needs some help to get her smoking hot figure back.

The comment section of her post quickly became populated with her followers’ thoughts. There was a mixture of positive and negative responses to her message.

Several people thanked Rose for keeping it real, while others bashed her for going under the knife, instead of going to the gym. Some wished her well during her procedure and sent her positive vibes for a safe, as well as a healthy outcome.

What do you think of Amber Rose getting liposuction? 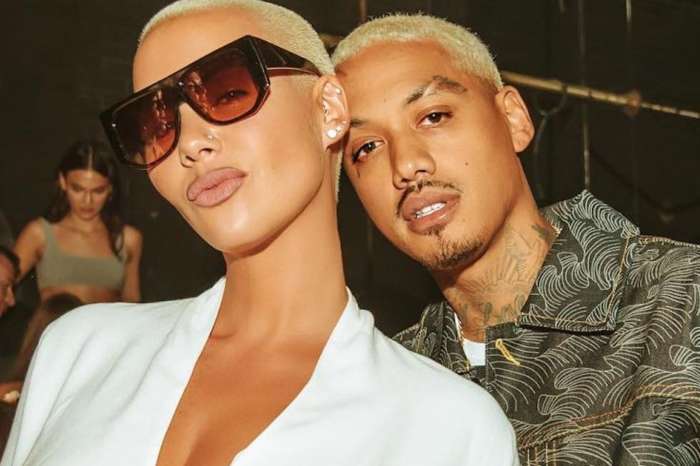 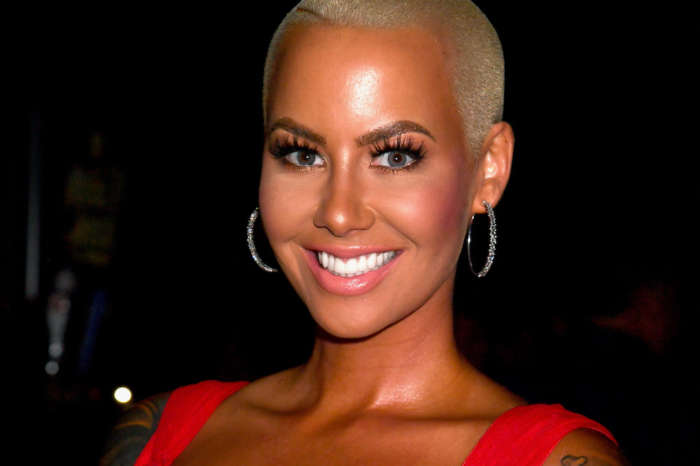 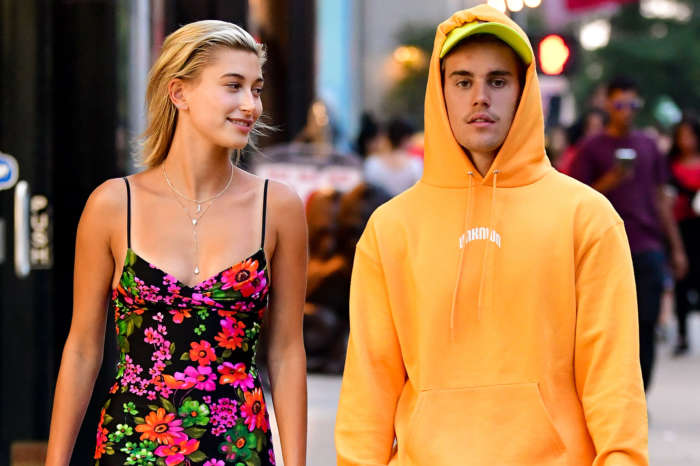 Justin Bieber And Hailey Baldwin - Inside Their Thanksgiving Plans!