Celebrity Insider reported that Amber Rose revealed who she believes is the identity of Beyonce’s reference to ‘Becky with the good hair.’ Now that the rumor made headlines and even forced the A-list actress to respond, Amber wants to make it clear that she was just joking.

The model said in a tweet: “Bruh we were joking on a Podcast! I have no information about anyone’s Personal life.”

During a visit to Spencer Pratt and Heidi Montag’s podcast, Rose said: “I definitely think that Gwyneth Paltrow is ‘Becky with the good hair.’ … I feel like she was the one who was like, f***** Jay-Z.”

She made a very good point as to why she’d make that assumption.

Gwyneth Paltrow, Chris Martin, Beyonce, and Jay Z were good friends at one point. Before the actress and the Coldplay frontman split, Bey and Jay were seen hanging out with the divorced couple and it was said that Blue Ivy and Apple were besties.

The “Apes**” musicians even went to one of Coldplay’s biggest European concerts that was filmed for Palladia music channel.

This was before Beyonce caught Jay Z cheating with a woman who she referred to as “Becky with the good hair” in her smash hit “Sorry.”

As of recent, Paltrow and the Carters haven’t been spotted in the same place. Which not only brought Amber to her assumption but made complete sense to social media users.

The speculation caused Gwyneth’s reps to release a statement that: “It is completely absurd and 100 percent false.”

It’s clear that Beyonce and Jay Z will never give up the true identity of Becky. The couple has moved on and seem to be stronger than ever judging by their recent photos vacationing on a yacht in Italy with their twin babies.

Do you think Amber Rose was on to something? 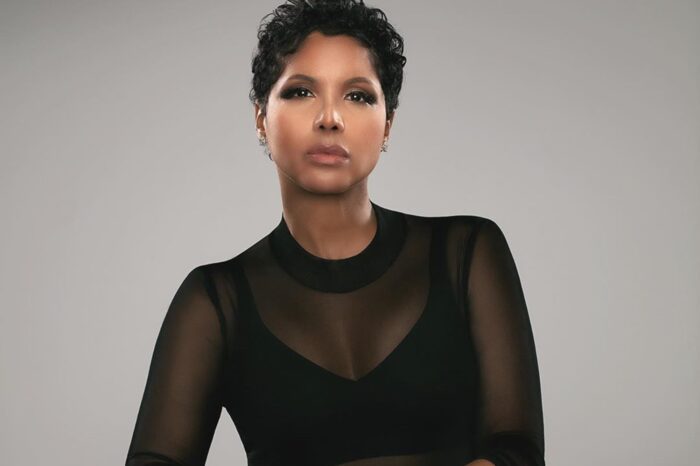 Shawn Mendes Says He's Happy For Hailey Baldwin And Justin Bieber As They Plan Their Wedding - Any Presents In Mind?