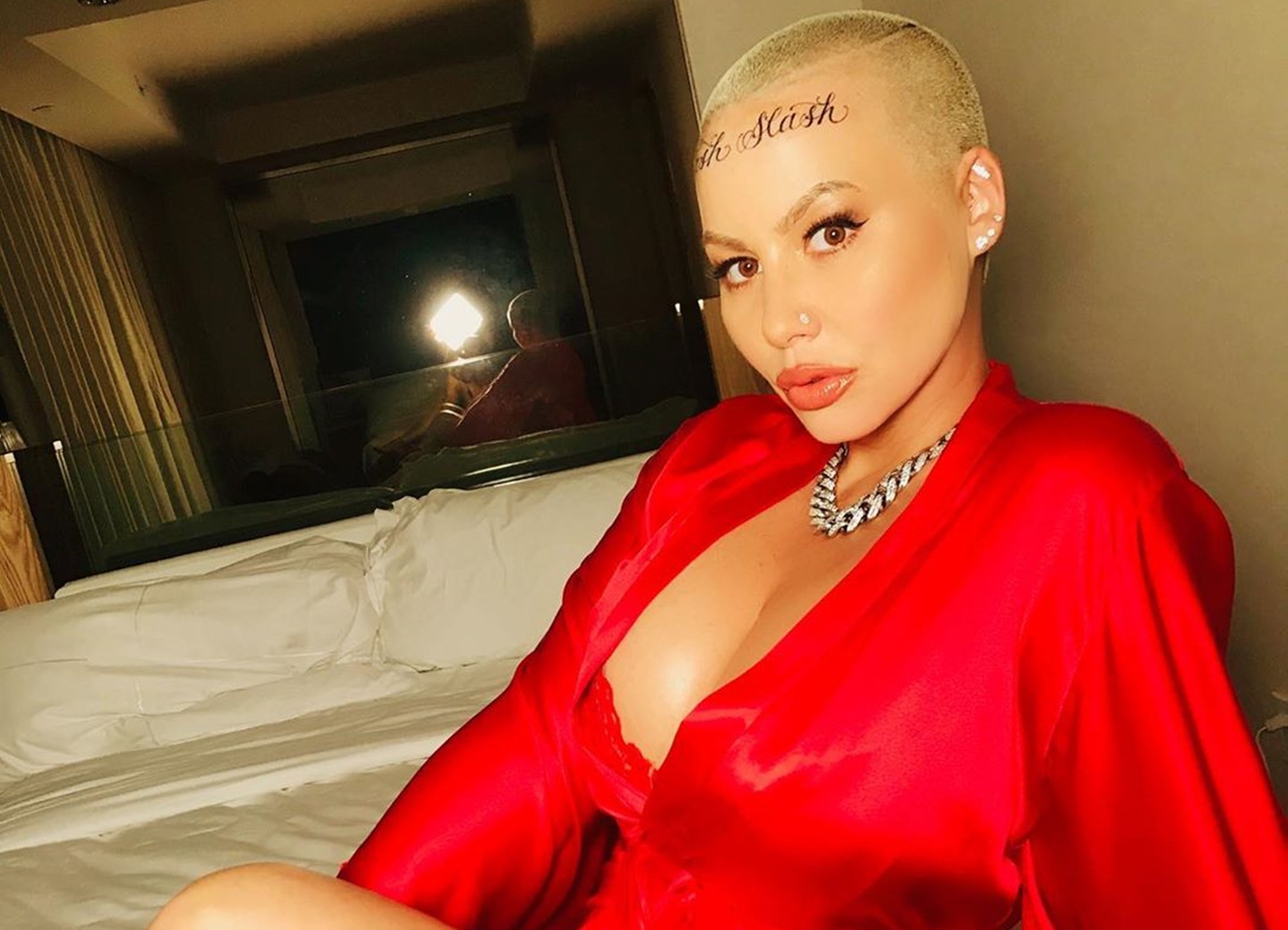 When Wendy Williams is against something, she makes sure to let the world know about it.

The TV host, like many other people, is not a fan of Amber Rose‘s new massive face tattoos, which are the names of her two adorable sons — Sebastian Taylor, 7, and baby Slash Electric Alexander Edwards, three months.

The two fresh inks are written in cursive letters, and they sit right on her forehead. This week, on The Wendy Williams Show, the 55-year-old TV veteran made it known by saying: “Amber, you know I love you, girl, but why would you ruin your forehead? Her 3-month-old’s name is Slash, and her 7-year-old’s name is Bash, and I don’t care how much you love your kids, but are you doing this up here?”

The host went to mock Amber by adding that she could “get one of those Anna Winter wigs and cover that real quick.”

She added: “I don’t understand why she would do that. Like to me, she’s a little bit too old to be rock and rolling with tattoos on her face. Amber, you know I love you, and that’s it. That’s it.”

Sitting down with Keyshia Cole, Amber explained what pushed her to get the tattoos: “I don’t want this to sound corny or anything, but kinda after Kobe died, it made me reflect on my life. I don’t want people to be like, ‘Oh, Kobe died, and you went and got a tattoo,’ but it was kinda like that.”

She added: “For the people that are telling me I’m too pretty for a face that are the same people that would tell me that I’m ‘too pretty’ even if they thought I was ugly and lie to me… or they would just tell me I’m ugly. Either way, the moral of the story is do whatever the f**k you want in life.”

One fan had this reaction: “It’s never that serious fam, and I love Tacos too. Beauty is in the eye of the beholder. I’m beholding your beauty, Amber. 😍❤️🙌”

Another commenter claimed: “Whyyyyy tf she do this? I hope its marker 😩😩😩 toooooo pretty for this 🤦‍♂️.”

This social media user stated: “Now it’s cool to tattoo your forehead because beauty should be seen from within??? I’m confused. Damn Amb, I love you, but I gotta unfollow you, I wanna keep the you without a forehead tat in my memories.”

A fourth person revealed: “Putting it on your face is one thing..shout out to your kids is another–but you call your son “Bash” & named the other “Slash” and decided your forehead was the biz tho?? It looks hella out of place.” 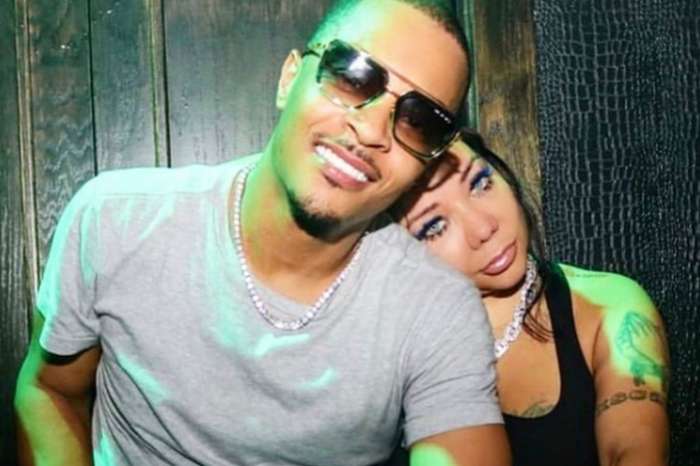 Tiny Harris Gushes Over Her 'Protector' T.I. And He Also Praises The Love Of His Life - See Their Amazing Messages For One Another