Amber Rose Is Pregnant And Showing Off Her Baby Bump 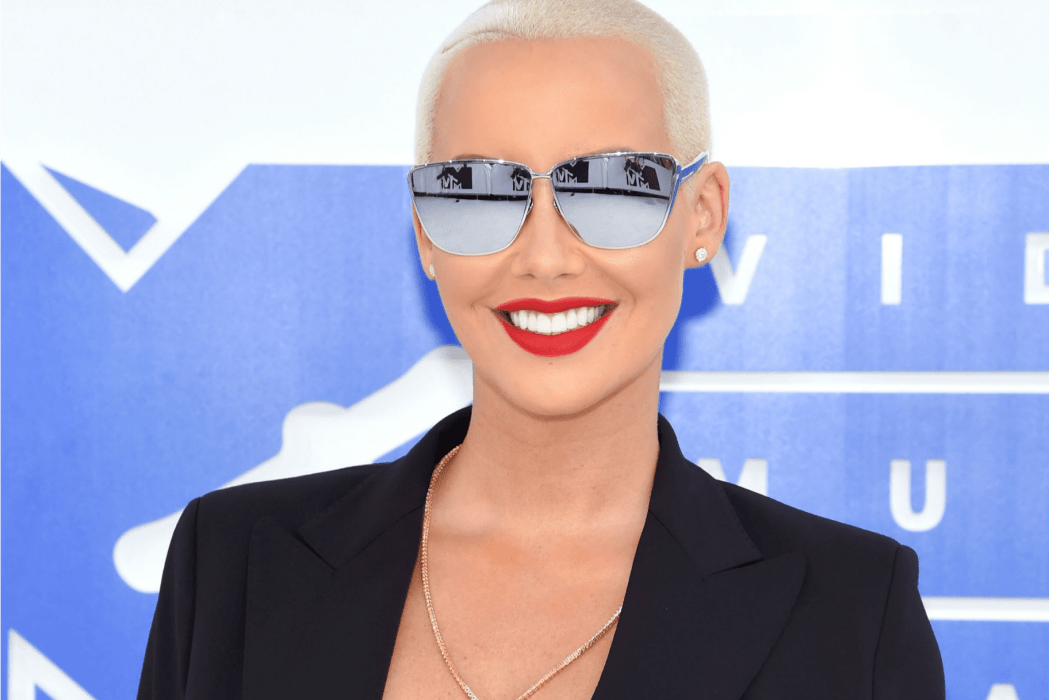 According to a report from BET.com, on the 3rd of April, Amber Rose revealed to the world she was expecting a child via Instagram. The socialite posted a picture of herself receiving a sonogram, adding on her social media account, that she and Alexander were super excited to announce the news.

Rose wrote on her account that her son, Sebastian was thrilled to have a brother. Approximately 11 days after, Amber is now telling the world of her baby bump, showing it off on her Instagram while on vacation. “I’m getting bigger,” the star wrote, “I’m baking my baby in paradise.”

As it was previously reported, this is Rose’s second child, but her first with the Def Jam Records Vice President, Alexander “AE” Edwards. Amber’s baby with Edwards will serve as a little brother to her 6-year-old son who she had with rapper and former husband, Wiz Khalifa.

Amber and Edwards first started dating back in October, claims BET.com, and it was then when they made it Instagram official.

The news of her second child may come as somewhat of a surprise to her fanbase, considering not long ago, she was dating the rapper, 21 Savage. Rumor had it they had intentions to marry, but their romance quickly disintegrated, and the actual reasoning behind the split was never formally revealed.

According to a source close to Savage, the rapper is simply not interested in dating women significantly older than him, moreover, with children as well. On another note, 21 Savage had a rough start to 2019 after it was revealed that he was an illegal immigrant from the United Kingdom.

During the Grammy Awards, 21 Savage was detained by the Immigration and Customs Enforcement Agency for outstaying his visa from approximately 12 years ago.

21 Savage/Abraham-Joseph later confirmed he really was an illegal immigrant, and he moved to the United States as a young boy with his mother. Interestingly, and somewhat unlike Ms. Rose, Amber didn’t have a lot to say about Savage amid his deportation case. 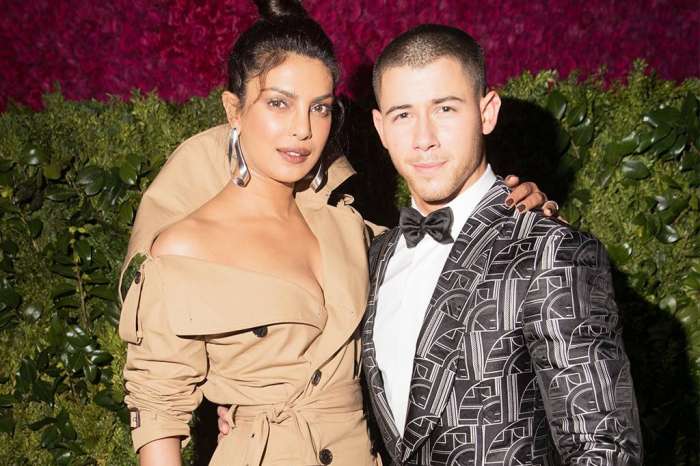 Nick Jonas Opens Up About Having Kids With Wife Priyanka Chopra