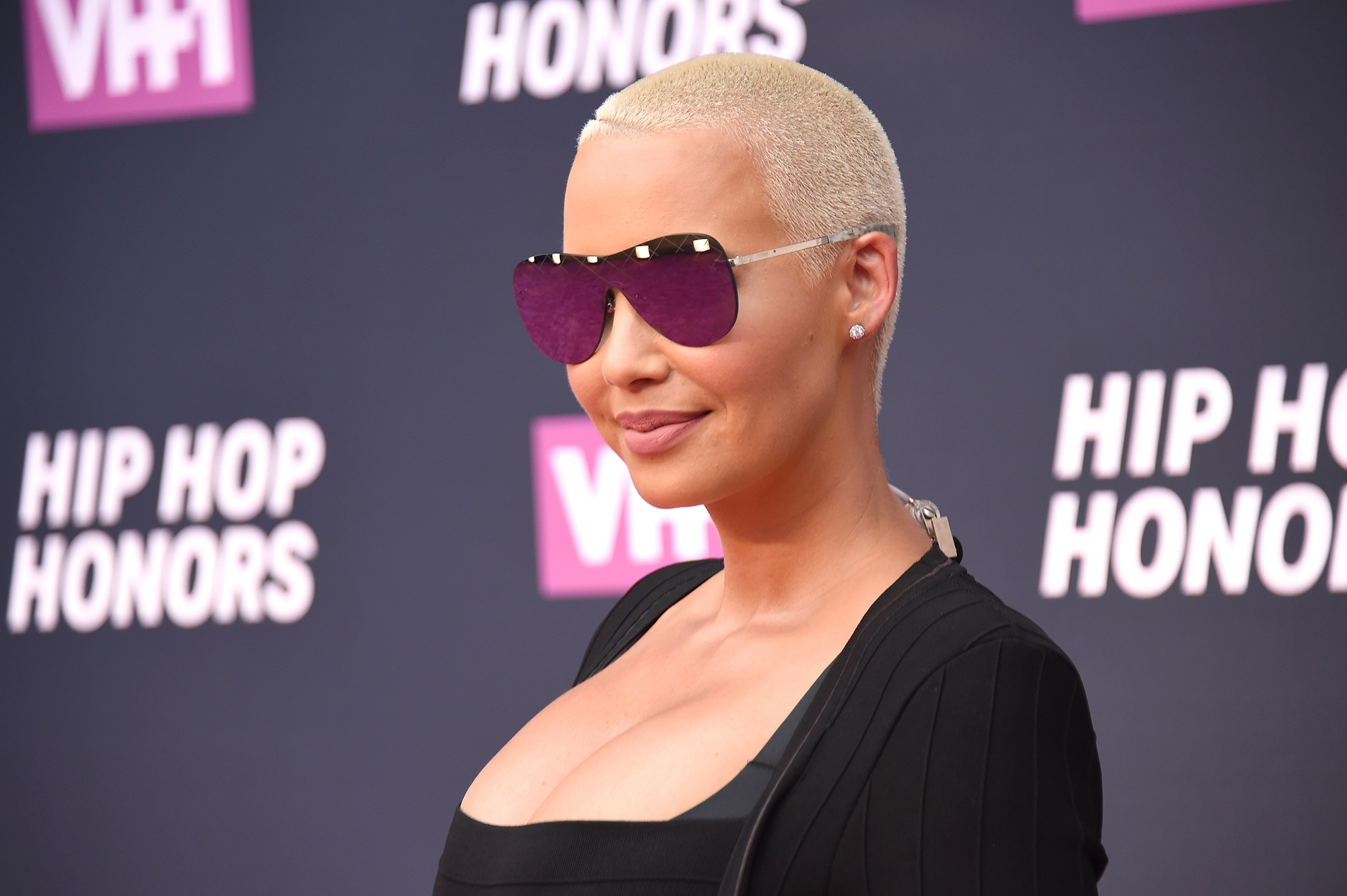 Amber Rose has been dating her new man for quite a while now, and she seems pretty happy. She keeps posting pics and videos with him on social media.

In a report from TMZ, the publication claims that Amber has known Alexander ‘AE’ Edwards – who works for Def Jam Records –  for years due to his close friendship with Blac Chyna’s ex-boyfriend, Tyga.

Before him, Amber was dating 21 Savage. They have been together for quite some time, but they eventually broke up.

While they were still together, many publications assumed that they would be getting married, but it turns out that things fell apart.

After him, she dated Monte Morris, the NBA player as well.

One of The Shade Room’s followers said ‘I feel like her and blac chyna are in a competition on who can have the most boyfriends in 2018.?’

#TSRBaeWatch: #AmberRose and her mans #AE say they’re perfect for each other ???

Another person addressed a potential cosmetic intervention: ‘Looks like she has something done to her cheeks and lips and it doesn’t look good. ???‍♀️’

Someone else brought up 21 Savage and said ‘She said the same damn thing about 21, the basketball player and now this mf. Look IF she wanna date then date, but she damn near in love in every single relationship she in. GET.IT.TOGETHER.QUICKLY. ????’

Blac Chyna has also been slammed for dating too many people. Even YBN Almighty Jay posted a video in which he had some pretty nasty words for his ex-girlfriend.

Before this, YBN also showed off his son that he has with another woman whom he had been dating before he met Chyna.

Many critics slammed him for talking about Chyna like that when he also has his own issues. 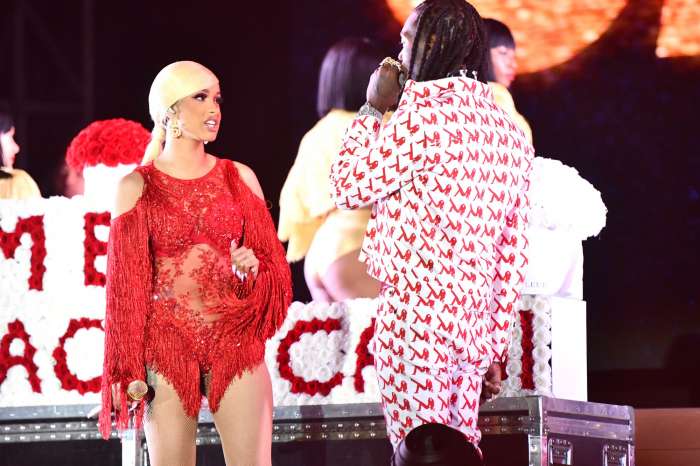